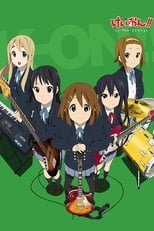 Rock n Roll may never die, but the Sakuragoaka Girls High School Light Music Club might not be here to stay unless would-be drummer Ritsu Tainaka can find three more members to replace the graduated seniors. Determined to see that the beat goes on, Ritsu can get a little help from her friend Mio Akiyama on bass, and together they might be able to convince choir-inclined Tsumugi Kotobuki to join on the keyboards. But even then, theyll still need a hero, preferably of the juke-box variety with stars in her eyes. Instead they find Yui Hirasawa, whos looking for a club to join and whos never held a guitar in her life. But when Yui does pick up a beat-up six-string, it feels good in her hands, and it doesnt take long to understand that maybe shes finally found a place where she belongs. Because you cant stop the music when four girls share a dream, even if its something as crazy as someday playing at the famous Budokan. Its going to be a long and winding road, but if they find their passion and follow their muse, they could go anywhere in K-ON! 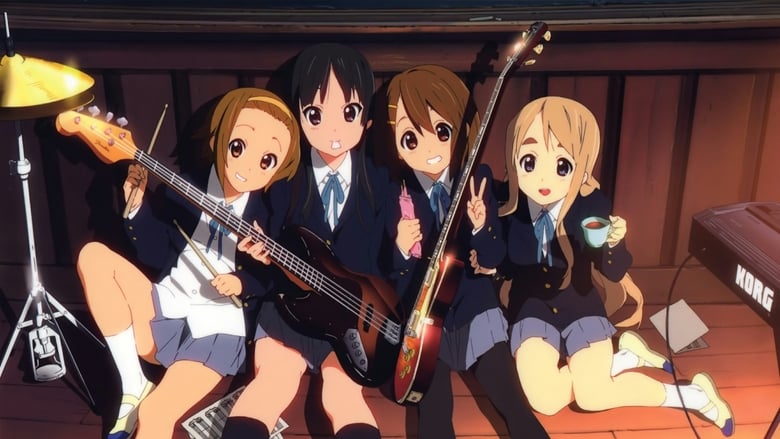 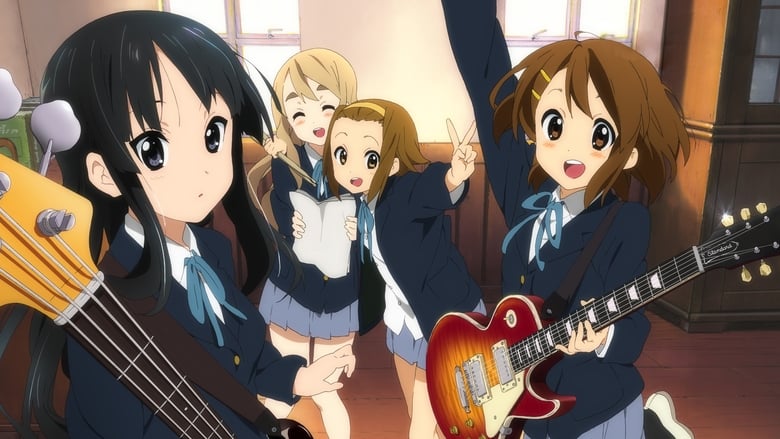 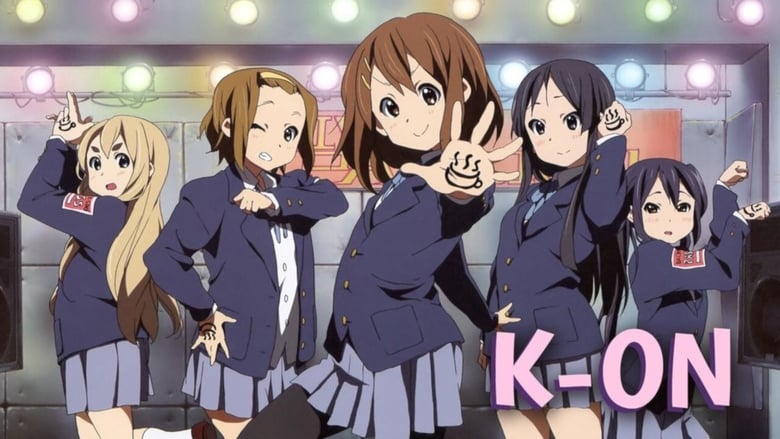 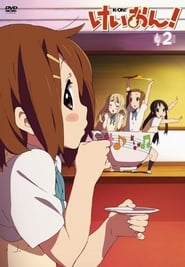 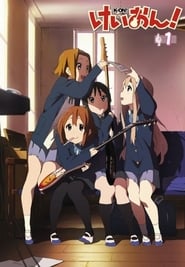 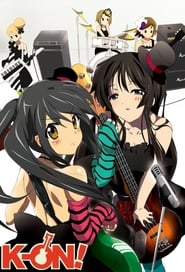 The story takes place in an age where "Ajin" (demi-human), more casually known as "Demi," have slowly started to become accepted into human society. Tetsuo Takahashi is a biology teacher who ends up teaching three such Demi, hoping to understand more about them while also managing to catch their attention.
TV Show Star Rating : 7.4  Read More

Aoi prefers indoor hobbies and is afraid of heights, but her childhood friend Hinata loves to show off her passion for mountain climbing. As young children they once watched the sunrise from the top of a mountain, and now they've decided to take up mountain climbing in hopes of seeing that sunrise again. They have cooking battles with mountaineering gear, climb small hills in their neighborhood, and meet new mountaineering friends as they learn the ropes of the hobby. When will they finally see that sunrise again?
TV Show Star Rating : 6  Read More

Elementary school student Ichijou Hotaru has moved with her parents from Tokyo to the middle of the country. Now she must adapt to her new school, where there are a total of 5 students in the same class who range through elementary and middle school ages. Join their everyday adventures in the countryside.
TV Show Star Rating : 7.3  Read More

How to Keep a Mummy

Kashiwagi Sora is living a normal high school student life, when his "adventurer" father sends him a mummy from his travels in Egypt! Sora balks at the letter from his crazy dad ("I found a cool mummy, so I decided to leave it with you, son!") at first, but the mummy that emerges from inside the huge coffin is a mere 12 centimeters tall-small enough to fit in the palm of his hand... Not only that, it's shy, a crybaby, and most of all, heckin' cute. And so, Sora and ends up keeping the mummy, naming his new little buddy "Mii-kun." But living with a mummy might be easier said than done...!
TV Show Star Rating : 8.7  Read More

Mizutani Shizuku finds peace in her studies.  Working hard to stay at the top of the class, alone but focused.  When she is tasked with delivering class materials to Yoshida Haru, her world starts to rapidly expand.  With some new friends and feelings, will she be able to stay focused on her studies?
TV Show Star Rating : 8.8  Read More

Tooru and Run have been best friends forever, so when Tooru learns that she's managed to get into the same high school as Run, she runs to tell her... only to find Run in a compromising position with yet another girl, Yuko. Needless to say, that makes things a bit awkward at school, with Tooru fending off those who might be interested in Run while Yuko and their other girlfriend, Nagi, have to deal with Run's own penchant for drama.
TV Show Star Rating : 6.8  Read More

Yuu Haruna, a loner and an avid Twitter user, has just transferred to a new school in Tokyo. He ends up befriending a unique high school girl named Fuuka Akitsuki, despite some initial conflict, and the two wind up forming a band together with their classmates. Their relationship becomes strained however when Koyuki Hinashi, Yuu's childhood friend who has become a popular idol, contacts Yuu on Twitter and attempts to rekindle long lost feelings.
TV Show Star Rating : 6.6  Read More

The story revolves around Haruka Nanase, a boy who has always loved to be immersed in water, and to swim in it. Before graduating from elementary school, he participated in a swimming tournament along with his fellow swimming club members, Makoto Tachibana, Nagisa Hazuki, and Rin Matsuoka. After achieving victory, each of the boys went their separate ways. Time passed, and in the middle of their uneventful high school lives Rin appears and challenges Haruka to a match, showing Haruka his overwhelming power. Not wanting it to end like this, Haruka, gathers together Makoto and Nagisa once again and brings a new member named Rei Ryugazaki to create the Iwatobi High School Swimming Club in order to defeat Rin.
TV Show Star Rating : 7.9  Read More