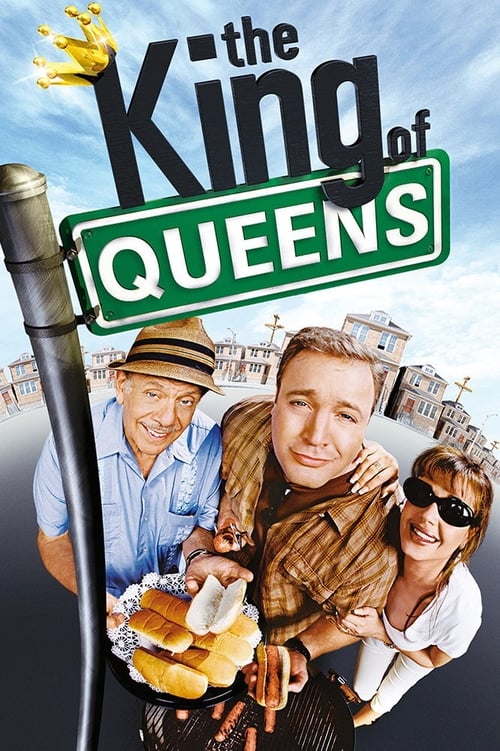 Plot : Life’s good for deliveryman Doug Heffernan, until his newly widowed father-in-law, Arthur, moves in with him and his wife Carrie. Doug is no longer the king of his domain, and instead of having a big screen television in his recently renovated basement, he now has a crazy old man. 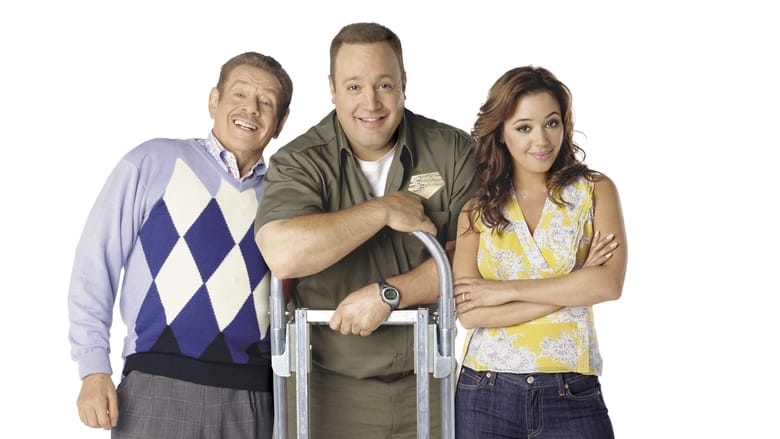 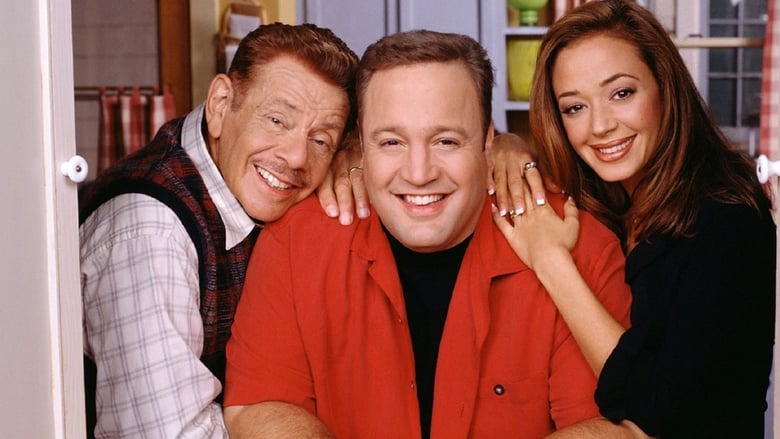 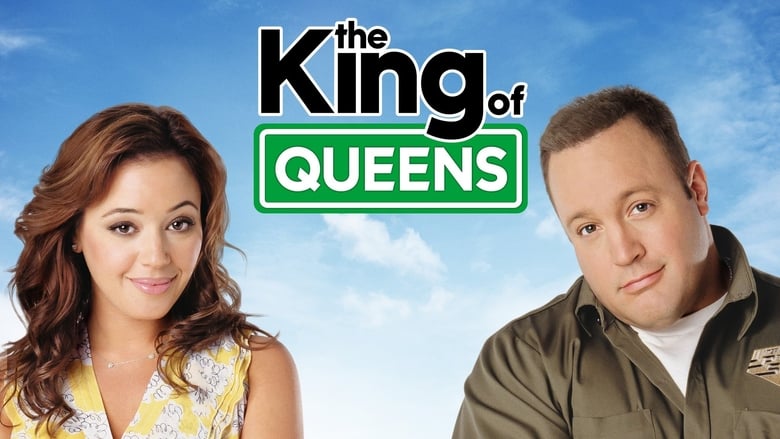 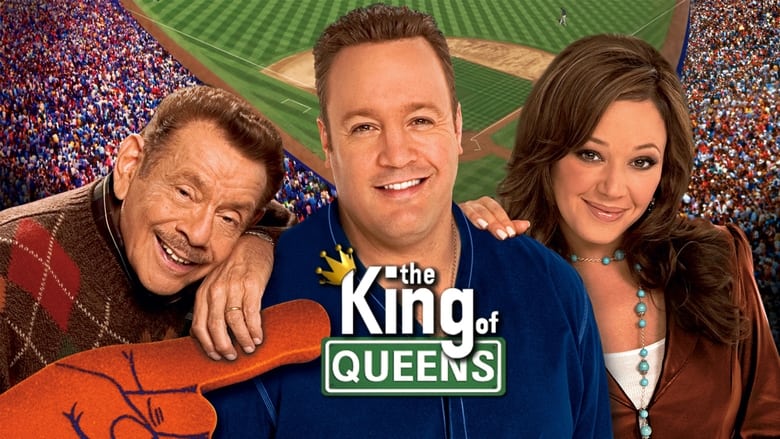 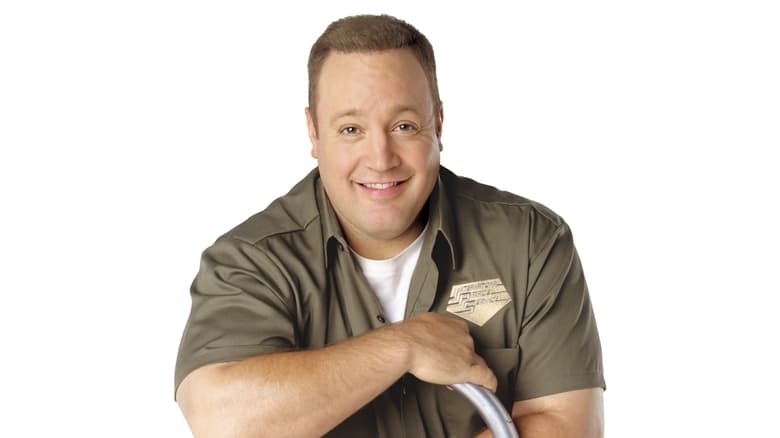 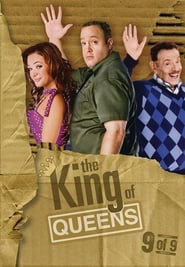 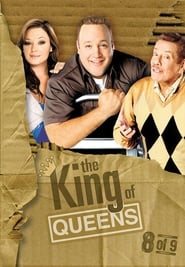 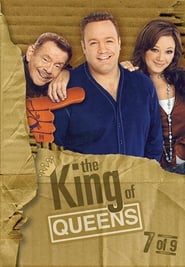 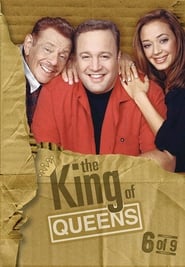 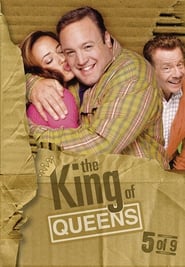 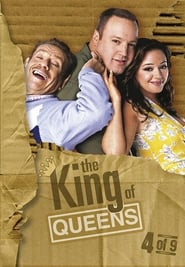 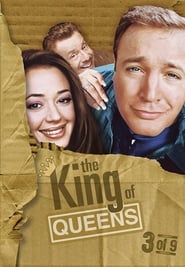 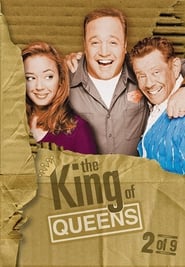 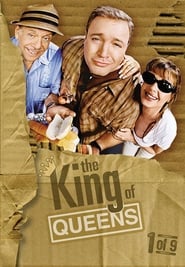 Similar TV Shows to The King of Queens