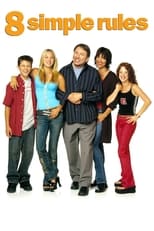 8 Simple Rules is an American sitcom television series originally starring John Ritter and Katey Sagal as middle-class parents Paul and Cate Hennessy, raising their three children. Kaley Cuoco, Amy Davidson and Martin Spanjers co-starred as their teenage kids: Bridget, Kerry and Rory Hennessy. The series ran on ABC from September 17, 2002, to April 15, 2005. The first season focused on Paul being left in charge of the children after Cate takes a full-time job as a nurse, with comedic emphasis on his often strict rules concerning his daughters and dating. The series name and premise were derived from the book 8 Simple Rules by W. Bruce Cameron. While 8 Simple Rules was renewed for a second season and production had begun, Ritters sudden death in September 2003 left the series in an uncertain position. After a hiatus, the series returned with killing off his character. James Garner and David Spade later joined the main cast as Cates father Jim Egan and her nephew C.J. Barnes. 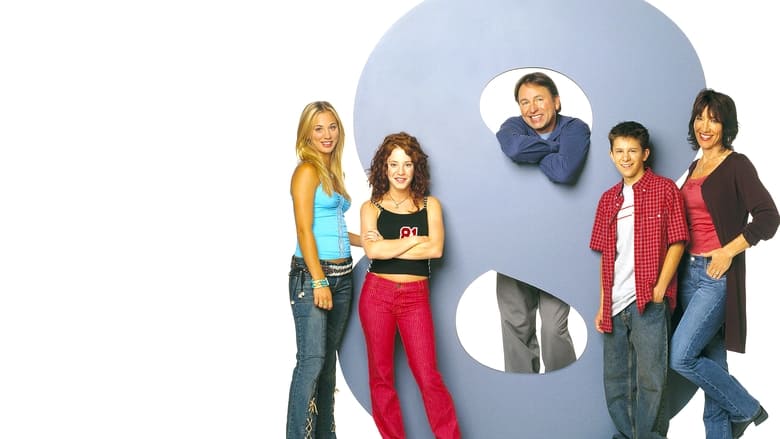 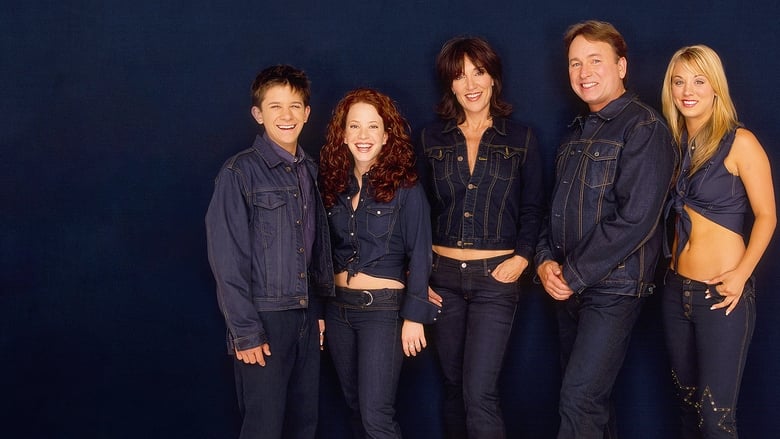 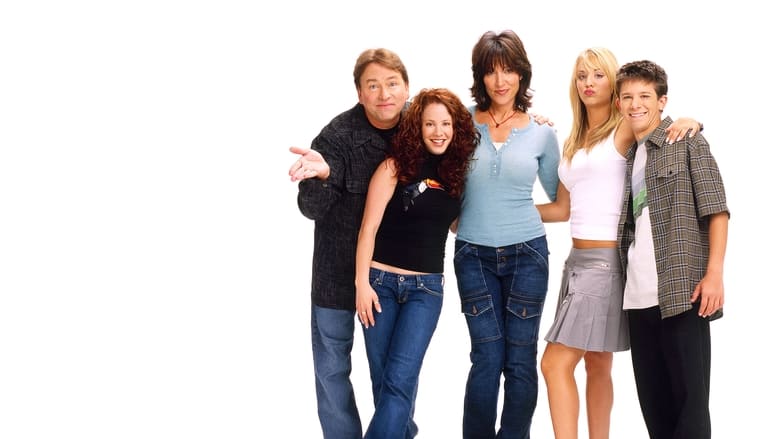 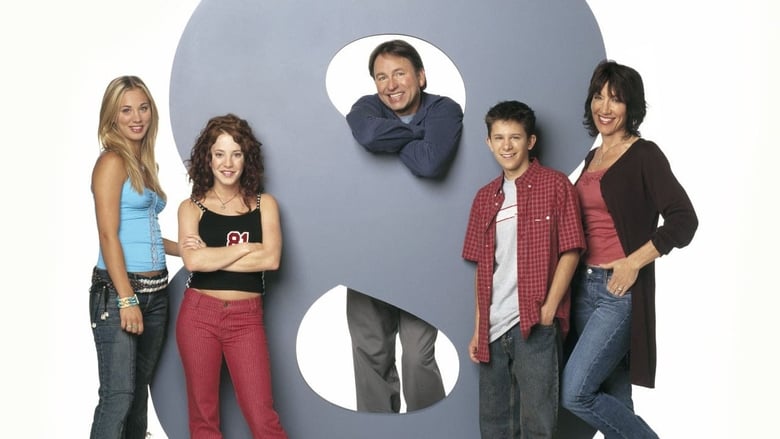 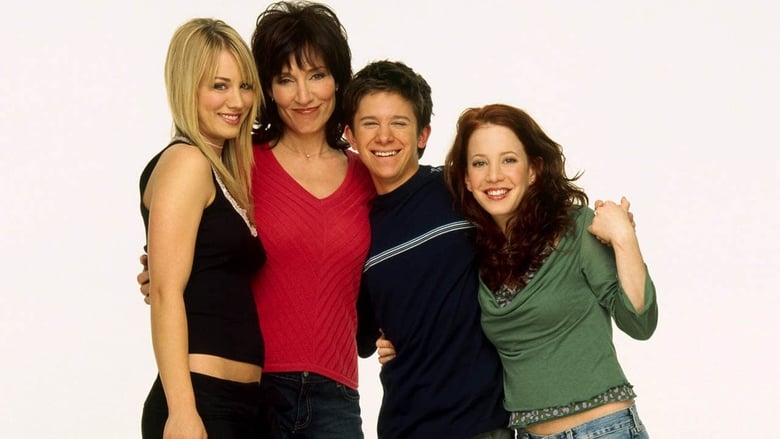 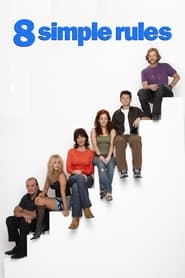 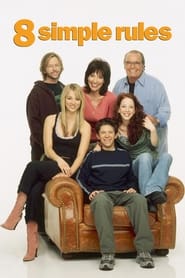 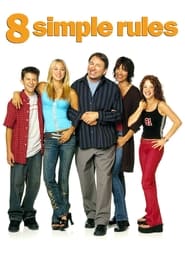 Jed Clampett's swamp is loaded with oil. When a wildcatter discovers the huge pool, Jed sells his land to the O.K. Oil Company and at the urging of cousin Pearl, moves his family to a 35-room mansion in Beverly Hills, California.
TV Show Star Rating : 6.978  Read More

The story of New Jersey-based Italian-American mobster Tony Soprano and the difficulties he faces as he tries to balance the conflicting requirements of his home life and the criminal organization he heads. Those difficulties are often highlighted through his ongoing professional relationship with psychiatrist Jennifer Melfi. The show features Tony's family members and Mafia associates in prominent roles and story arcs, most notably his wife Carmela and his cousin and protégé Christopher Moltisanti.
TV Show Star Rating : 8.48  Read More

Alice is an American sitcom television series that ran from August 31, 1976 to March 19, 1985 on CBS. The series is based on the 1974 film Alice Doesn't Live Here Anymore. The show stars Linda Lavin in the title role, a widow who moves with her young son to start her life over again, and finds a job working at a roadside diner on the outskirts of Phoenix, Arizona. Most of the episodes revolve around events at Mel's Diner.
TV Show Star Rating : 6.531  Read More