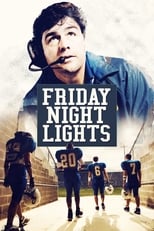 Friday Night Lights is an American drama television series based around a high school football team situated in Texas. It was developed by Peter Berg, and executive produced by Brian Grazer, David Nevins, Sarah Aubrey, and Jason Katims, based on the book and film of the same name. The series takes place in the fictional town of Dillon: a small, close-knit community in rural Texas. Particular focus is given to team coach Eric Taylor and his family, Tammy and Julie. The show uses this small town backdrop to address many issues facing contemporary American culture, including family values, child development, life lessons, school funding, racism, drugs, abortion and lack of economic opportunities. Produced by NBCUniversal, Friday Night Lights premiered on October 3, 2006, airing for two seasons on the National Broadcasting Company. Although the show had garnered critical acclaim and passionate fans, the series suffered low ratings and was in danger of cancellation after the second season. To save the series, NBC struck a deal with DirecTV to co-produce three more seasons of the show with each subsequent season premiering on DirecTVs 101 Network after which NBC rebroadcast the series a few months later. The series ended its run on The 101 Network after five seasons on February 9, 2011. 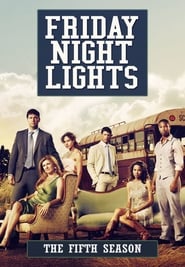 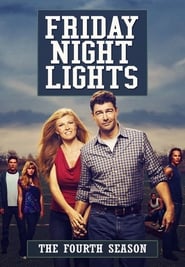 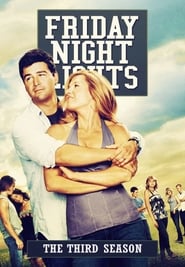 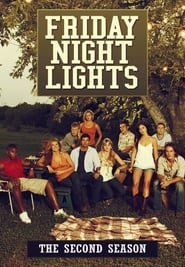 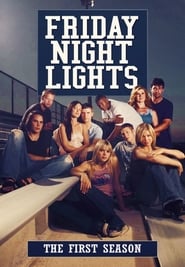 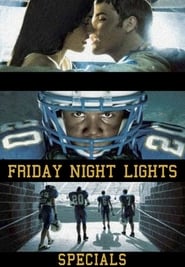 The life of a group of adolescents going through the trials and tribulations of teendom at Degrassi Community School.
TV Show Star Rating : 6.4  Read More

High school mathlete Lindsay Weir rebels and begins hanging out with a crowd of burnouts (the "freaks"), while her brother Sam Weir navigates a different part of the social universe with his nerdy friends (the "geeks").
TV Show Star Rating : 8.2  Read More

What starts as a YouTube video going viral, soon leads to problems for the teenagers of Lakewood and serves as the catalyst for a murder that opens up a window to the town's troubled past. Everyone has secrets. Everyone tells lies. Everyone is fair game.
TV Show Star Rating : 6.3  Read More

Heartbreak High is a popular Australian television series that ran for five years from 1994 to 1999. The series dealt with the students of Hartley High, a tough high school in a multi-racial area of Sydney, and proved to be a more gritty and fast-paced show than many of its contemporaries. It was a spin-off of the 1993 Australian feature film The Heartbreak Kid which had featured Alex Dimitriades and Claudia Karvan. However, in later seasons the show shifted emphasis away from the school setting and the Poulos Family to the students' homes and hangout - the Shark Pool.
TV Show Star Rating : 5  Read More

Follow a group of high school freshmen, sophomores, juniors, and seniors from Degrassi Community School, a fictional school in Toronto, Ontario, as they encounter some of the typical issues and challenges common to a teenager's life.
TV Show Star Rating : 5.9  Read More