Endou Mamoru is a cheerful goalkeeper in Raimon Jr High, with six other players in the team. But there was a day when the team was almost lead to disbandment by Natsumi unless they are to win the match against the Teikoku Gakuen, currently the best team of Japan. He tried to save the club by gathering four more players to the team. In the second series, Endou and Raimon had to gather players from all over Japan to defeat the new enemies, Aliea Gakuen. In the third series, the Football Frontier International was announced, and Inazuma Japan was assembled, the coach being Kudou Michiya. 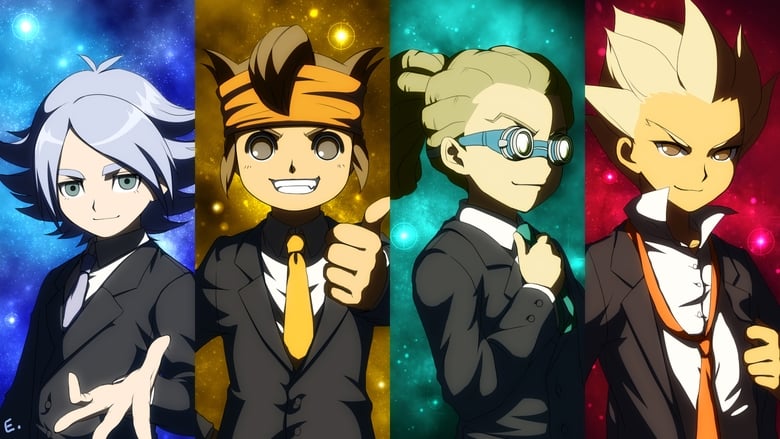 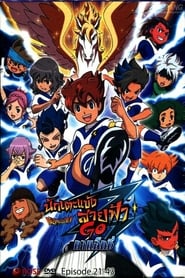 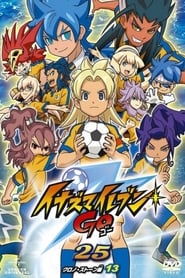 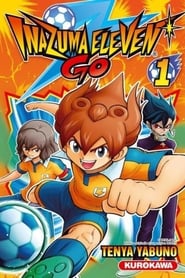 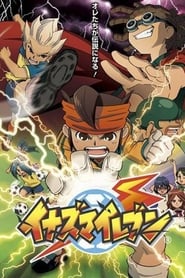