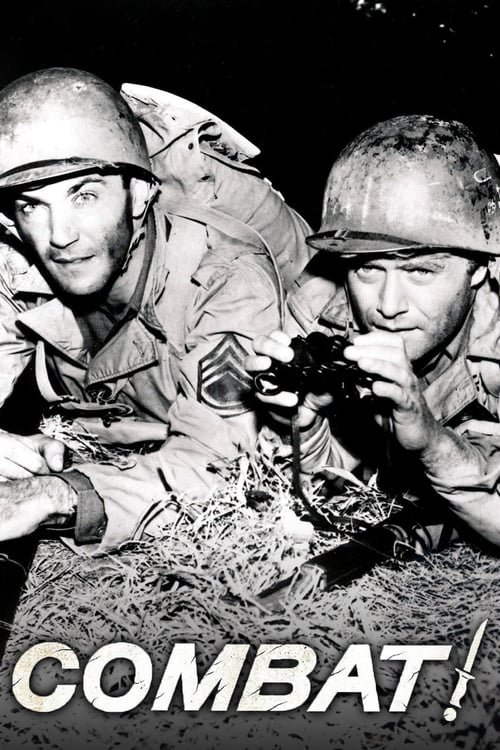 Plot : Combat! is an American television program that originally aired on ABC from 1962 until 1967. The show covered the grim lives of a squad of American soldiers fighting the Germans in France during World War II. The program starred Rick Jason as platoon leader Second Lieutenant Gil Hanley and Vic Morrow as Sergeant "Chip" Saunders. 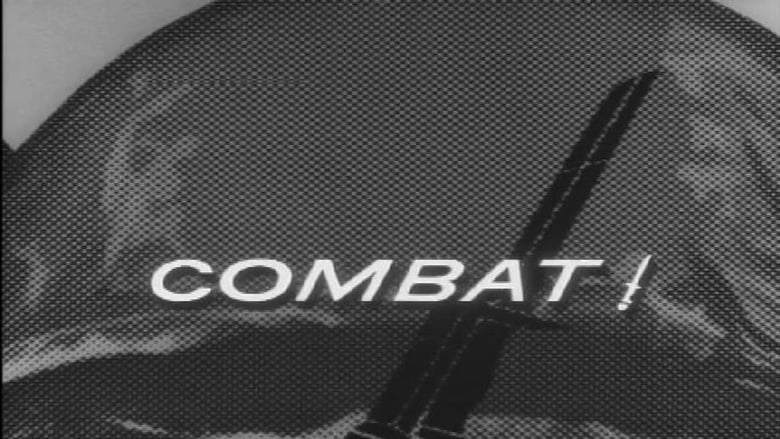 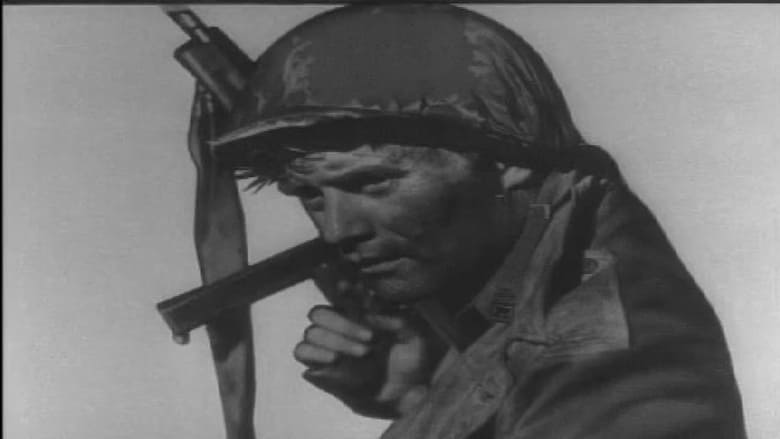 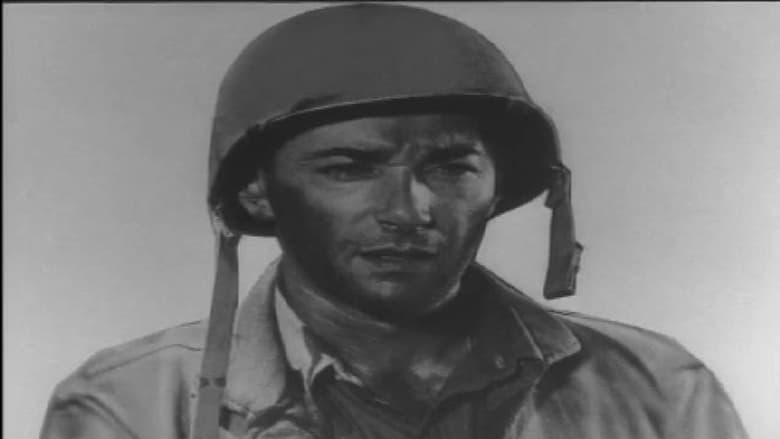 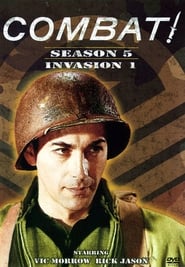 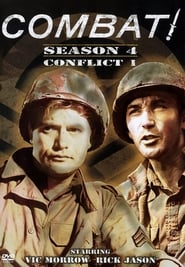 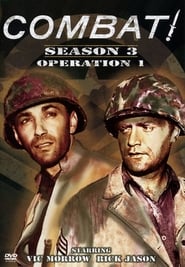 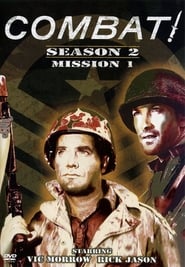 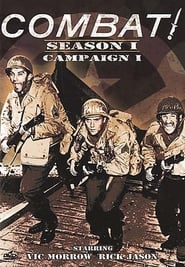 It is the year 1999. The Machine Empire of Baranoia, led by Emperor Bacchus Wrath, has invaded Earth with the intention of wiping out all human life and bringing about machine rule. Chief Counselor Miura of the UAOH (United Airforce Overtech Hardware), in a desperate attempt to quell this invasion, has revived super energies born of the lost civilization of Pangaea. Enlisting an elite squad of the finest officers the UAOH has to offer, Miura has harnessed Tetrahedron Power, granting the team the power to transform into the Ohrangers… and save humanity from its darkest crisis yet!
TV Show Star Rating : 6  Read More