The Saint was an ITC mystery spy thriller television series that aired in the UK on ITV between 1962 and 1969. It centred on the Leslie Charteris literary character Simon Templar, played by Roger Moore as a suave and sophisticated Robin Hood-like adventurer. The character may be nicknamed The Saint because the initial letters of his name are also an abbreviation for the word saint. When taking on an American persona, he would often use the name Sebastian Tombs. As a result of the strong performance in the US of the first two black-and-white series in first-run syndication, NBC picked up the show as a summer replacement in its evening schedule in 1966. The programme therefore ended its run with both trans-Atlantic prime time scheduling and colour episodes. It also proved popular beyond the UK and US, eventually airing in over 60 countries, and made a profit in excess of £350m for ITC. With almost 120 episodes, the programme is exceeded only by The Avengers as the most productive show of its genre produced in the UK. 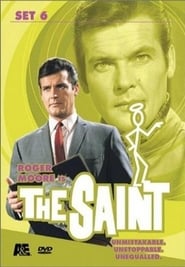 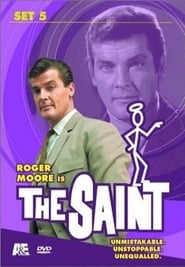 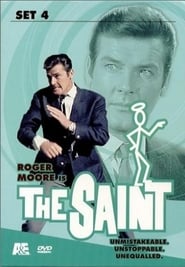 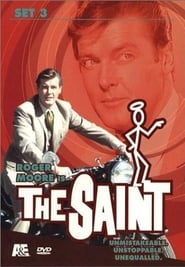 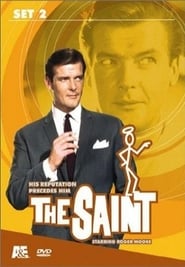 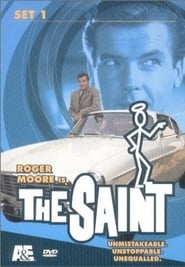 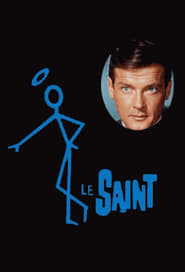 Similar TV Shows to The Saint

Leverage follows a five-person team: a thief, a grifter, a hacker, and a retrieval specialist, led by former insurance investigator Nathan Ford, who use their skills to fight corporate and governmental injustices inflicted on ordinary citizens.
TV Show Star Rating : 7.2  Read More

Nick Atwater, the leader of a robbery crew, is balancing his personal life with the planning of a major heist while being targeted by a relentless cop and the Chinese mafia.
TV Show Star Rating : 7.8  Read More

Neal Caffrey, a con man, forger and thief, is captured after a three-year game of cat and mouse with the FBI. With only months left serving a four-year sentence, he escapes to look for Kate, his girlfriend. Peter Burke, the FBI agent who initially captured Caffrey, finds and returns him to prison. This time, Caffrey proposes a deal with the FBI, as part of a work-release program. After some hesitation, Burke agrees, and thus begins this unconventional arrangement where Caffrey helps Burke apprehend white collar criminals.
TV Show Star Rating : 7.6  Read More

A gangster family epic set in 1919 Birmingham, England and centered on a gang who sew razor blades in the peaks of their caps, and their fierce boss Tommy Shelby, who means to move up in the world.
TV Show Star Rating : 8.1  Read More