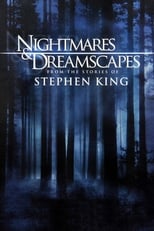 Nightmares and Dreamscapes: From the Stories of Stephen King is an 8-episode anthology series on TNT based on short stories written by Stephen King. It debuted on July 12, 2006, and ended its run on August 2, 2006. Although most of them are from the collection of the same name, there are some stories from different collections by King. A trailer confirming a DVD release of the series was made available in October 2006. The series was filmed entirely in Melbourne, Australia. 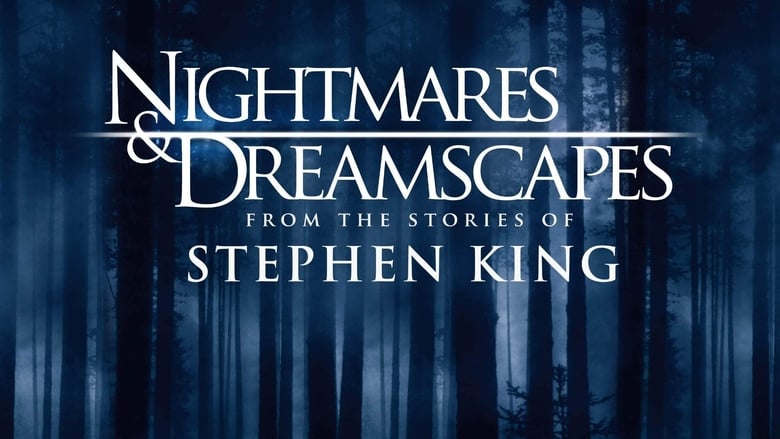 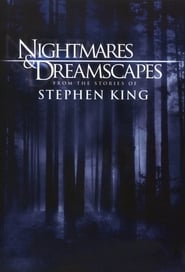 Similar TV Shows to Nightmares & Dreamscapes: From the Stories of Stephen King

Akira Fudo learns from his best friend Ryo Asuka that demons will revive and reclaim the world from humans. With humans hopeless against this threat, Ryo suggests combining with a demon. With this, Akira becomes Devilman, a being with the power of demon but with a human heart.
TV Show Star Rating : 7.5  Read More

The Crains, a fractured family, confront haunting memories of their old home and the terrifying events that drove them from it.
TV Show Star Rating : 8.1  Read More

Zombies are rampaging throughout Britain. Blissfully unaware of gory events outside, the Big Brother housemates are in for the ultimate eviction night...
TV Show Star Rating : 7.3  Read More

Thirty years ago, in the sleepy community of Waterbury, a killer known as “The Executioner” murdered Sarah Bennett's parents. Now Sarah and her husband Dylan have returned to town, only to find herself the centerpiece in a series of horrifying murders centered around the seven deadly sins.
TV Show Star Rating : 6.5  Read More