Billy on the Street 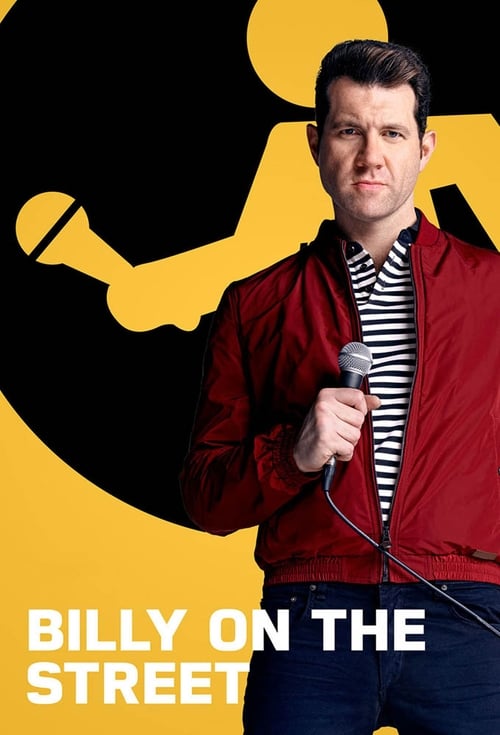 Tagline : He's Gonna Q your A.

Plot : Comedian Billy Eichner, unfiltered and unapologetic, hits the streets of New York City to test unsuspecting strangers on their knowledge of music and pop culture. With microphone in hand and money in tow, Eichner gives contestants the chance to win cash by answering a series of hilarious and spontaneous questions. The catch? The final round is subjective - Don't agree with Billy? You lose. 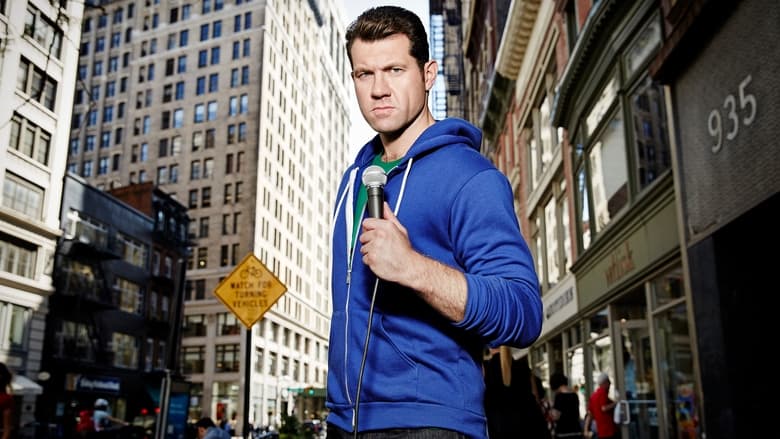 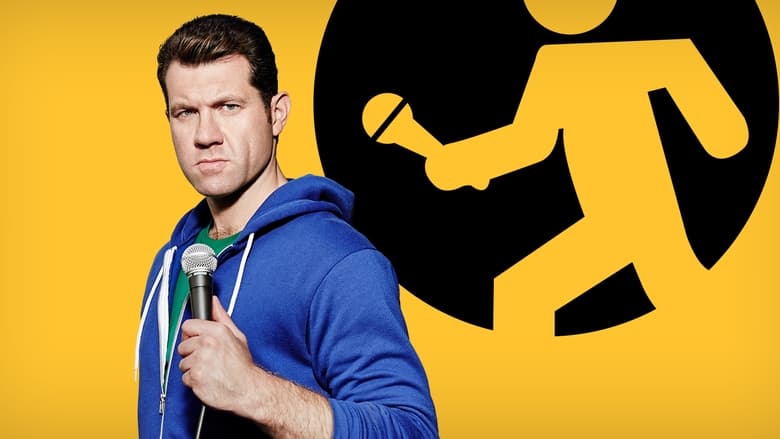 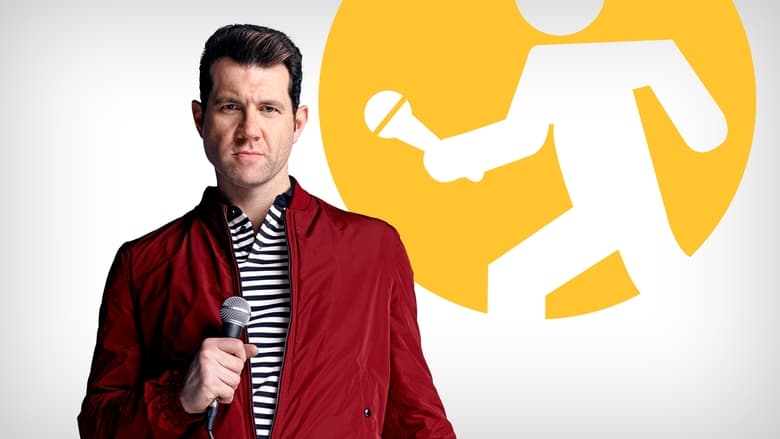 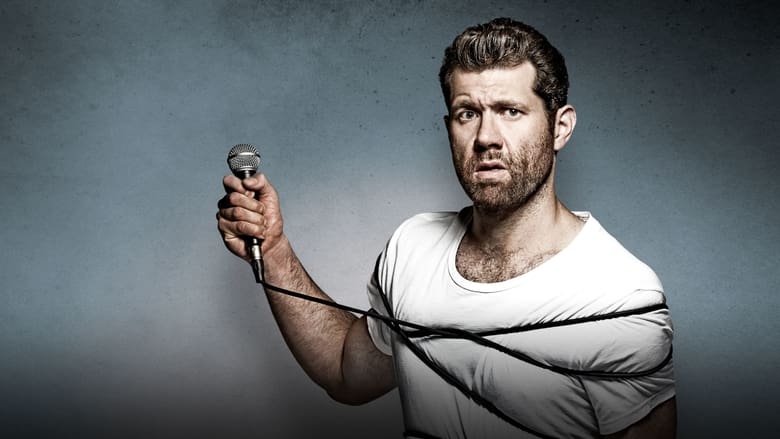 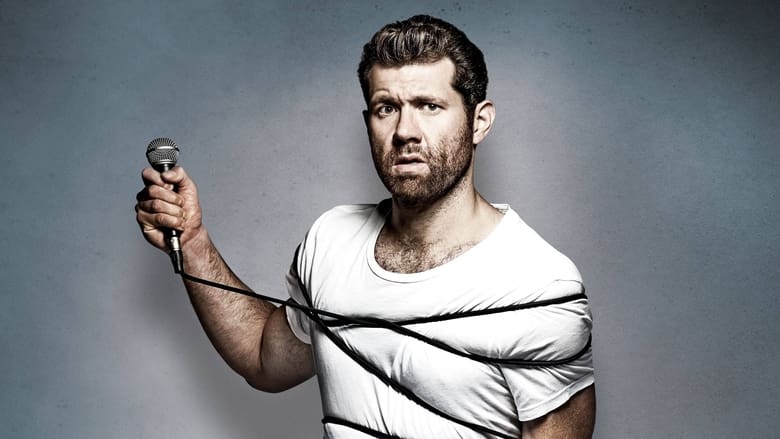 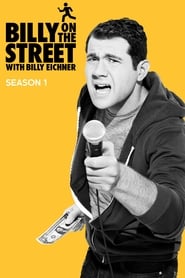 Similar TV Shows to Billy on the Street

Set in Springfield, the average American town, the show focuses on the antics and everyday adventures of the Simpson family; Homer, Marge, Bart, Lisa and Maggie, as well as a virtual cast of thousands. Since the beginning, the series has been a pop culture icon, attracting hundreds of celebrities to guest star. The show has also made name for itself in its fearless satirical take on politics, media and American life in general.
TV Show Star Rating : 8  Read More

The fortunes of a former chat show host who is reduced to a lowly slot on Radio Norwich. Alan Partridge is divorced, living in a travel tavern, and desperate for a return to television.
TV Show Star Rating : 7.4  Read More