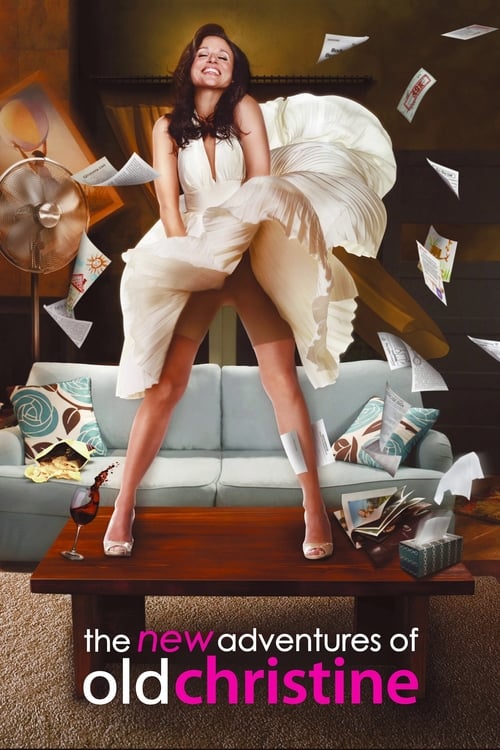 Plot : Single working mom Christine Campbell has just learned that her ex is dating a much younger woman with the same first name. To avoid any confusion, the new girlfriend is dubbed New Christine, which leaves her with the unfortunate nickname Old Christine. 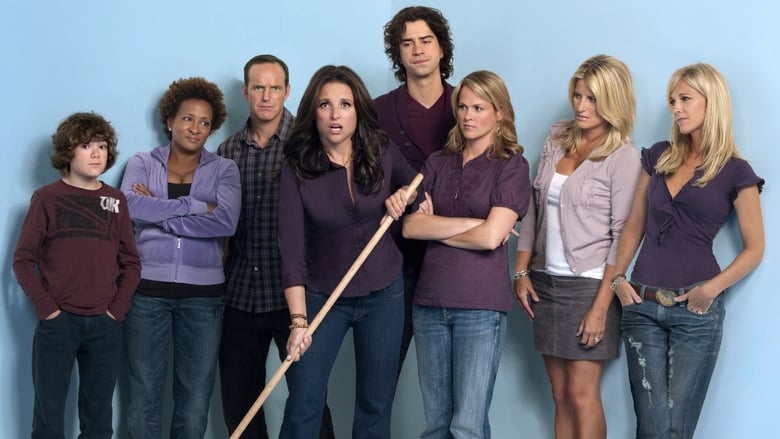 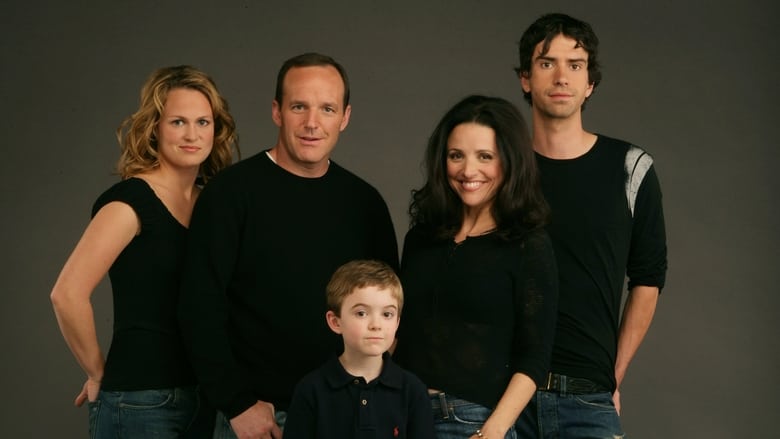 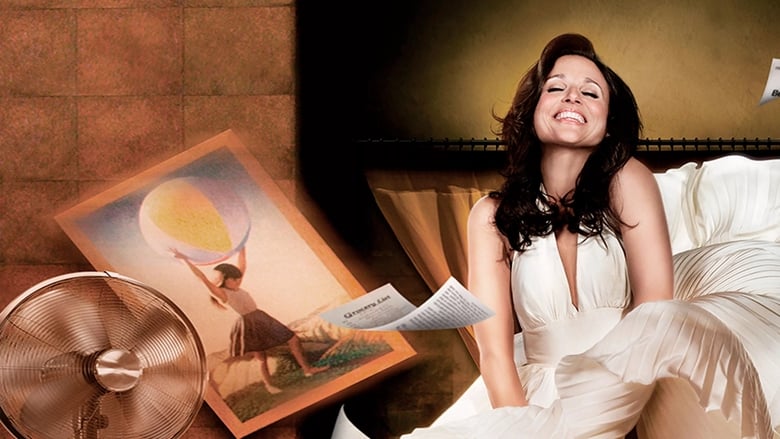 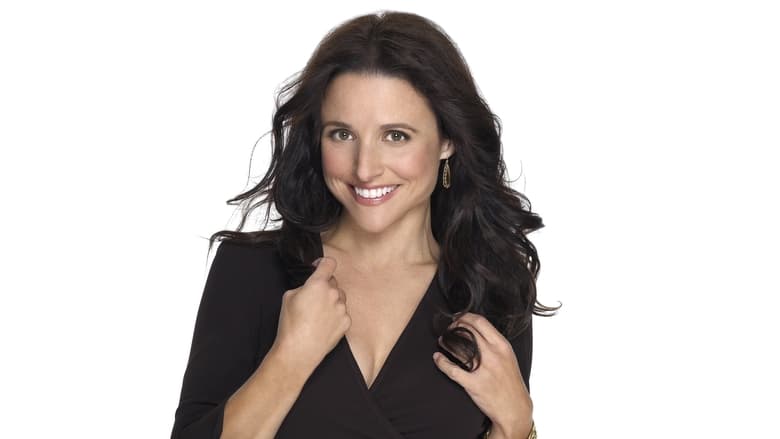 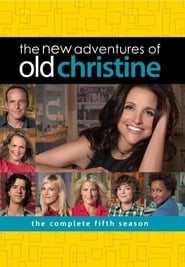 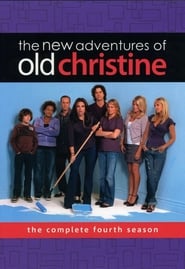 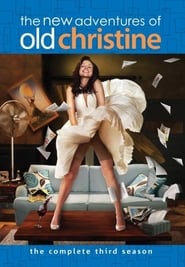 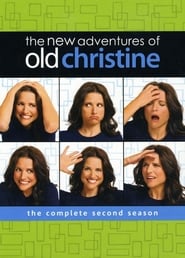 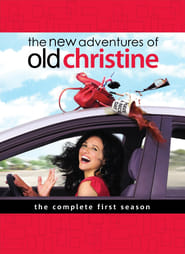 Similar TV Shows to The New Adventures of Old Christine

Judging Amy is an American television drama that was telecast from September 19, 1999, through May 3, 2005, on CBS-TV. This TV series starred Amy Brenneman and Tyne Daly. Its main character is a judge who serves in a family court, and in addition to the family-related cases that she adjudicates, many episodes of the show focus on her own experiences as a divorced mother, and on the experiences of her mother, a social worker who works in the field of child welfare. This series was based on the life experiences of Brenneman's mother.
TV Show Star Rating : 7.7  Read More

Meet the Diffy family, a futuristic family from the year 2121. When the eccentric dad, Lloyd, rents a time machine for their family vacation, everyone is excited. But then something goes wrong. Their time machine malfunctions and they are thrown out of the space/time continuum in the year 2004.
TV Show Star Rating : 7.4  Read More

Single working mom Christine Campbell has just learned that her ex is dating a much younger woman with the same first name. To avoid any confusion, the new girlfriend is dubbed New Christine, which leaves her with the unfortunate nickname Old Christine.
TV Show Star Rating : 6.9  Read More