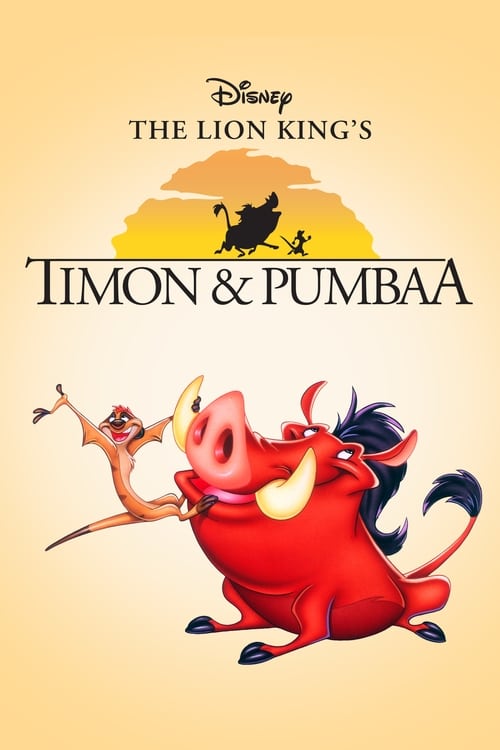 Plot : Set after the events of the "The Lion King," follow Timon and Pumbaa as they go on misadventures in the jungle, as well as across the globe in various. 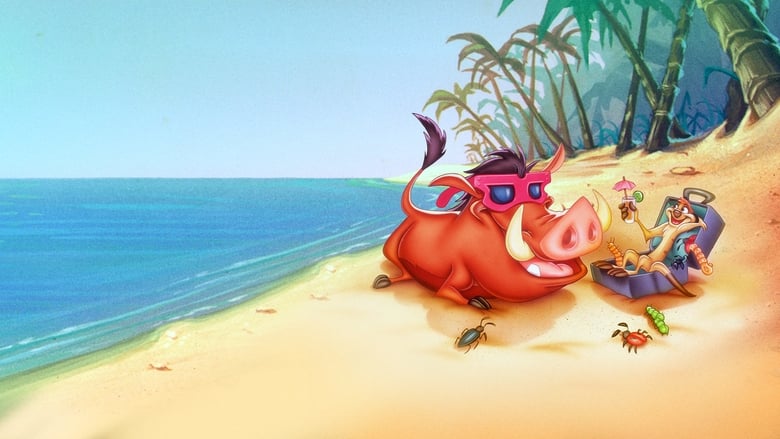 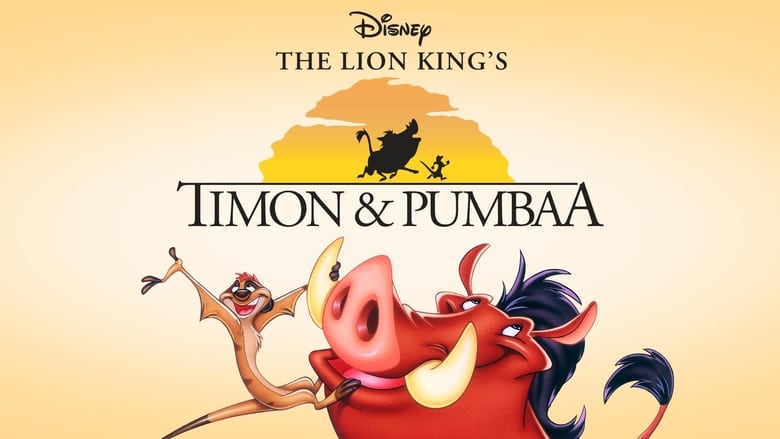 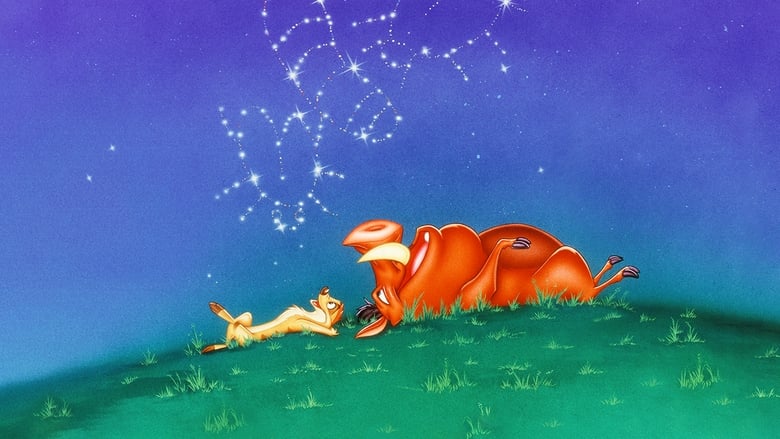 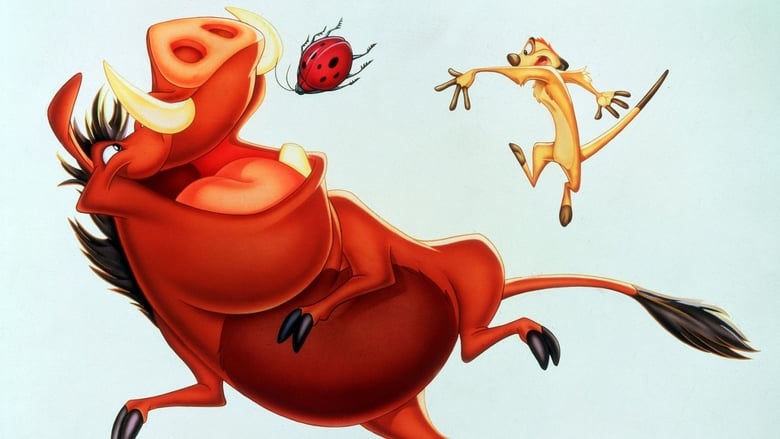 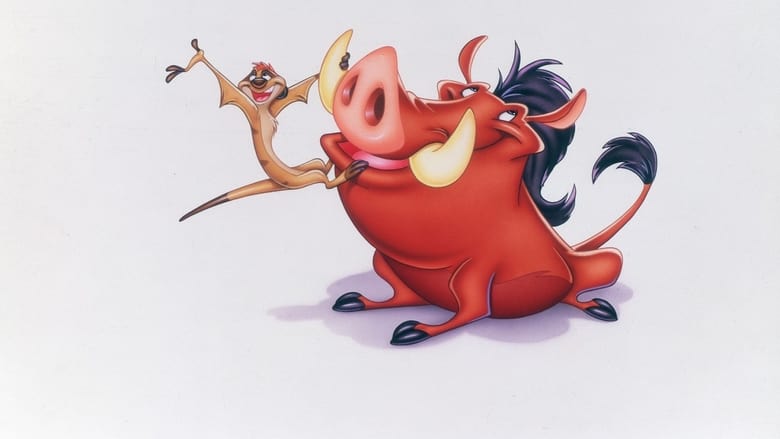 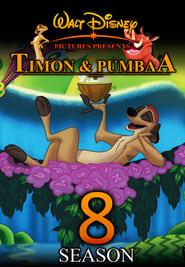 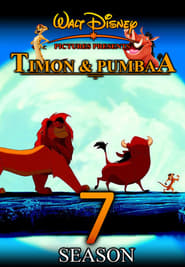 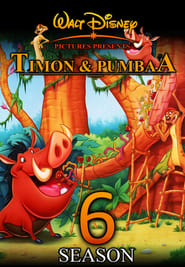 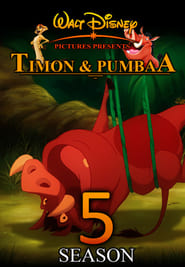 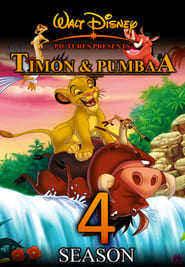 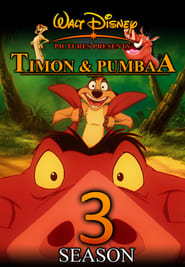 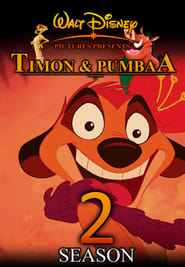 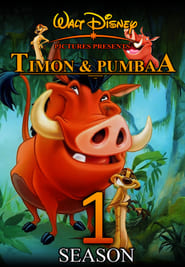 Brady and Boomer, 16-year-old fraternal twins, are typical teens being raised by relatives in Chicago. But when the Royal Secretary to the Throne of the Island of Kinkou, arrives to inform the boys of their lineage, their lives change drastically. Now, Brady and Boomer must relocate and claim the throne as joint Kings of the island.
TV Show Star Rating : 8.1  Read More

The Jungle Book is a 2010 3D CGI animated TV series. This series is based on the original book by Rudyard Kipling. Starting in June 2012, the first season of the series will be seen in the U.S. on Disney XD. It currently airs on TVO Kids in Canada. The Jungle Book: TV Movie is announced to be premiere on Disney Channel Asia.
TV Show Star Rating : 4.8  Read More

Set after the events of the "The Lion King," follow Timon and Pumbaa as they go on misadventures in the jungle, as well as across the globe in various.
TV Show Star Rating : 7.2  Read More

The Jungle Book: The Adventures of Mowgli

Jungle Book Shōnen Mowgli is an anime adaptation of Rudyard Kipling's original collection of stories, The Jungle Book. It aired in 1989, and consists of a total of 52 episodes. The series, a compromise between the original Mowgli stories and the Walt Disney version, received international acclaim and was aired in different countries around the world.
TV Show Star Rating : 6.4  Read More

Tarzan is a series that aired on NBC from 1966 – 1968. The series portrayed Tarzan as a well-educated character, one who, tired of civilization, had returned to the jungle where he had been raised. The show retained many of the trappings of the classic movie series, including Cheeta, while excluding other elements, such as Jane, as part of the "new look" for the fabled apeman that producer Sy Weintraub had introduced in previous motion pictures starring Gordon Scott, Jock Mahoney, and Mike Henry. CBS aired repeat episodes the program during the summer of 1969.
TV Show Star Rating : 6.8  Read More

A woman's search to uncover the mystery of the disappearance of her husband leads her to the Congo, where she's forced to seek the truth about what happened to the man she loved.
TV Show Star Rating : 7  Read More