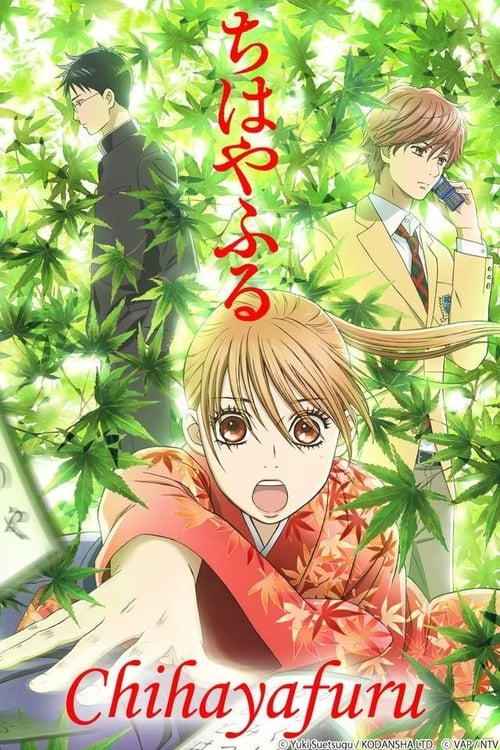 Plot : 6th-year grade-schooler Ayase Chihaya's dream is for her sister to be Japan's top model. However, transfer student Wataya Arata admonishes her that a dream must be about one's own self. Thus, she takes up karuta, a Japanese card game, competitively. Together with Arata and Mashima Taichi, Chihaya's childhood friend, they have great fun playing each other, but separate after graduation. 4 years later, Chihaya returns to town. Although Arata no longer plays the game, she believes that they will eventually reunite as long as she continues karuta. Together with Taichi, she establishes the Mizusawa High-school Karuta Club. 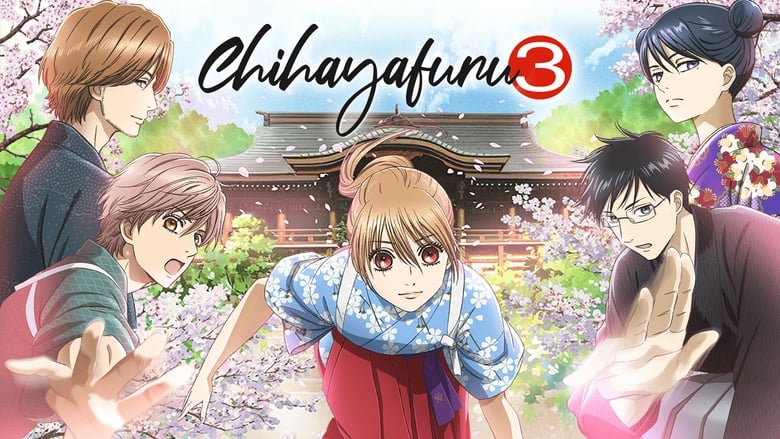 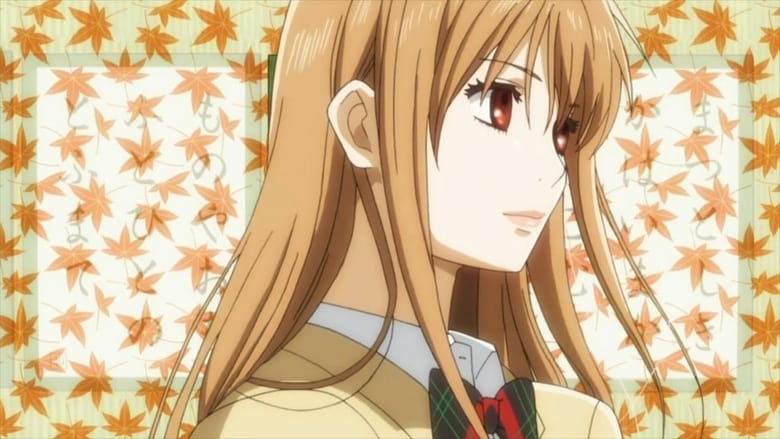 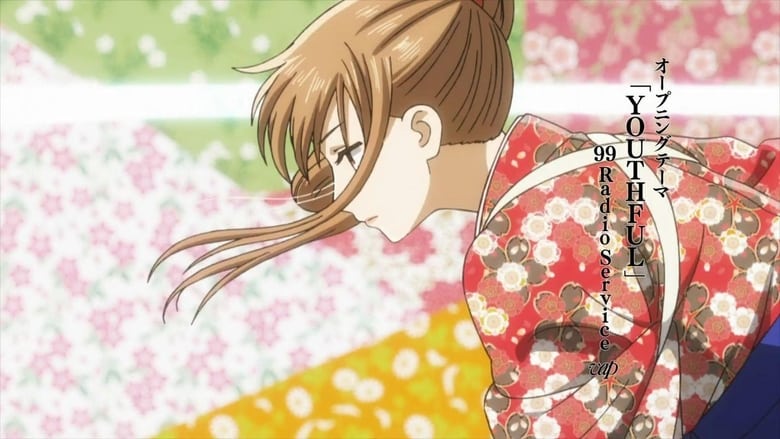 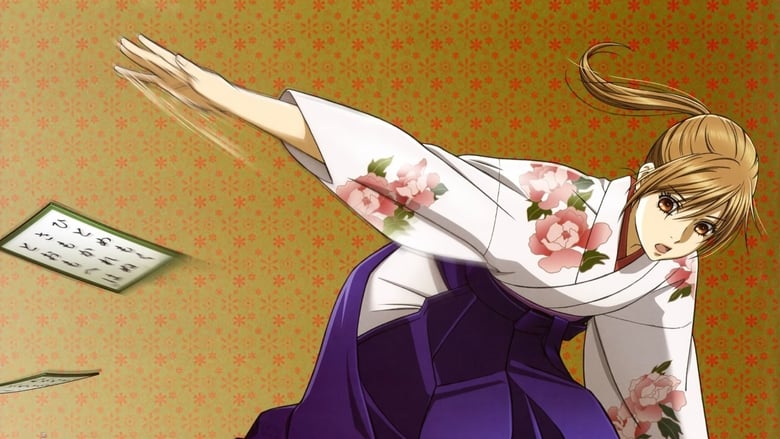 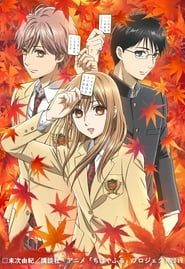 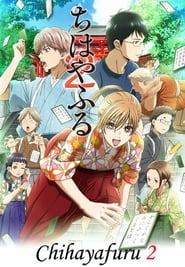 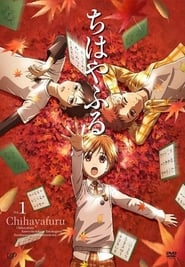 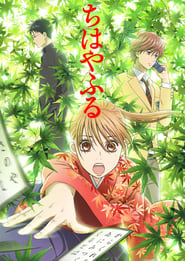 Follows the surreal adventures of a cow, named Cow, and her chicken brother, named Chicken. They are often antagonized by "The Red Guy", who poses as various characters to scam them.
TV Show Star Rating : 7.1  Read More