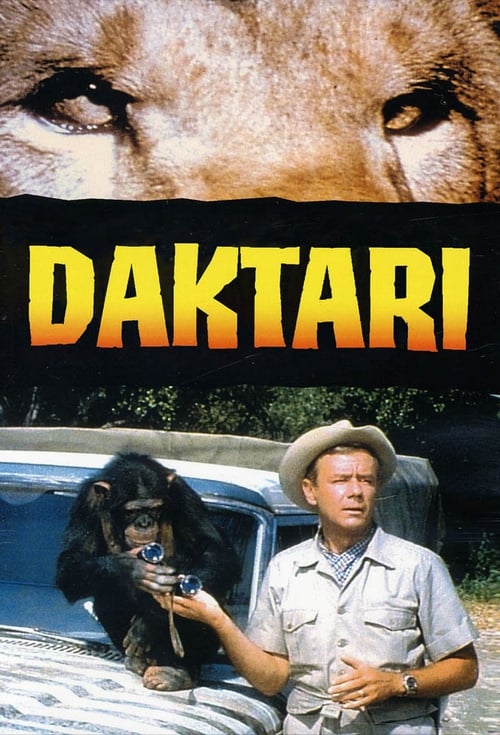 Plot : Daktari is an American children's drama series that aired on CBS between 1966 and 1969. The series, an Ivan Tors Films Production in association with MGM Television, stars Marshall Thompson as Dr. Marsh Tracy, a veterinarian at the fictional Wameru Study Centre for Animal Behaviour in East Africa. 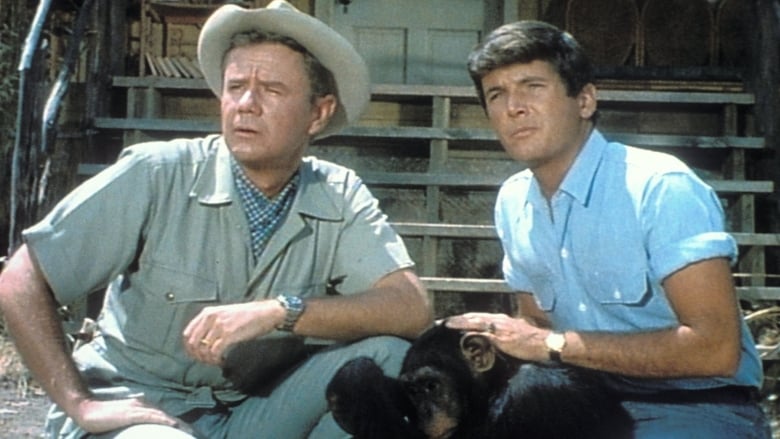 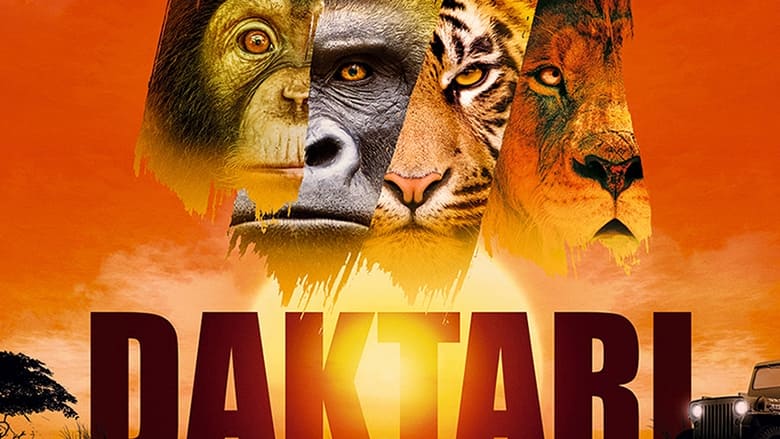 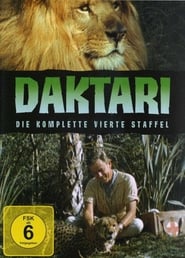 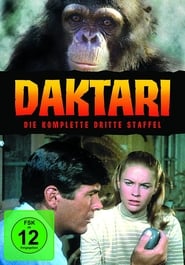 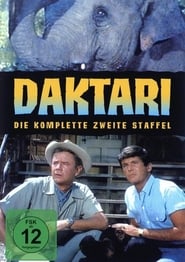 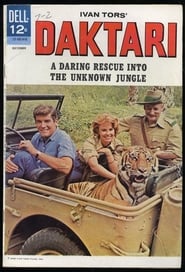 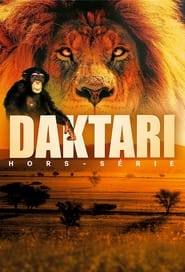 All Creatures Great and Small is a British television series, based on the books of the British veterinary surgeon Alf Wight, who wrote under the pseudonym James Herriot. Ninety episodes were aired over two three-year runs. The first run was based directly on Herriot's books; the second was filmed with original scripts.
TV Show Star Rating : 8.2  Read More

Tarzan is a series that aired on NBC from 1966 – 1968. The series portrayed Tarzan as a well-educated character, one who, tired of civilization, had returned to the jungle where he had been raised. The show retained many of the trappings of the classic movie series, including Cheeta, while excluding other elements, such as Jane, as part of the "new look" for the fabled apeman that producer Sy Weintraub had introduced in previous motion pictures starring Gordon Scott, Jock Mahoney, and Mike Henry. CBS aired repeat episodes the program during the summer of 1969.
TV Show Star Rating : 6.7  Read More

Brady and Boomer, 16-year-old fraternal twins, are typical teens being raised by relatives in Chicago. But when the Royal Secretary to the Throne of the Island of Kinkou, arrives to inform the boys of their lineage, their lives change drastically. Now, Brady and Boomer must relocate and claim the throne as joint Kings of the island.
TV Show Star Rating : 8.1  Read More

Twelve celebrities are abandoned in the Australian jungle. In order to earn food, they must perform Bushtucker Trials which challenge them physically and mentally.
TV Show Star Rating : 6.1  Read More

A woman's search to uncover the mystery of the disappearance of her husband leads her to the Congo, where she's forced to seek the truth about what happened to the man she loved.
TV Show Star Rating : 7  Read More