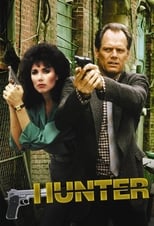 Hunter is an American police drama television series created by Frank Lupo, and starring Fred Dryer as Sgt. Rick Hunter and Stepfanie Kramer as Sgt. Dee Dee McCall, which ran on NBC from 1984 to 1991. However, Kramer left after the sixth season to pursue other acting and musical opportunities. In the seventh season, Hunter partnered with two different women officers. The titular character, Sgt. Rick Hunter, was a wily, physically imposing, and often rule-breaking homicide detective with the Los Angeles Police Department. The shows main characters, Hunter and McCall, resolve many of their cases by shooting dead the perpetrators. The shows executive producer during the first season was Stephen J. Cannell, whose company produced the series. 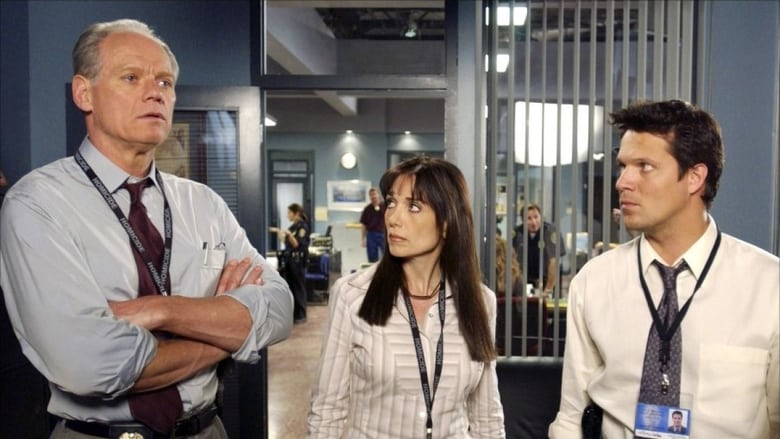 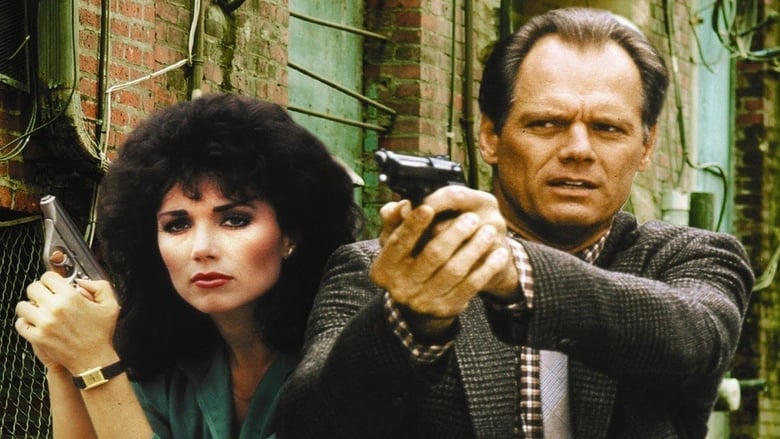 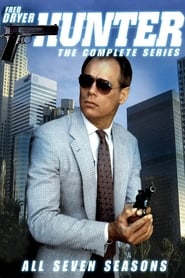 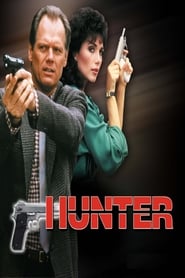 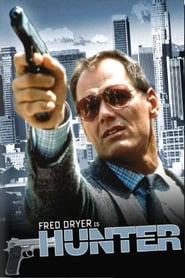 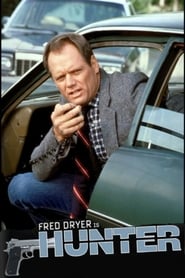 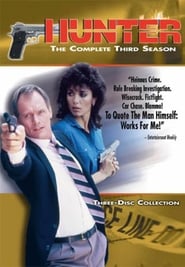 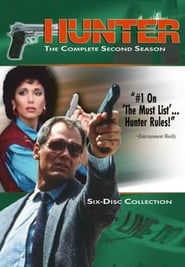 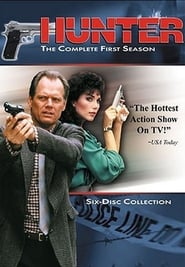 Travis Marks and Wes Mitchell were LAPD's dream team on the homicide squad, but constant bickering got in the way of their work and the two ended up on probation. To revive their flagging professional relationship, their Captain sends them to couples therapy to help understand and resolve their conflicts.
TV Show Star Rating : 6.8  Read More

Based on Michael Connelly's best-selling novels, these are the stories of relentless LAPD homicide Detective Harry Bosch who pursues justice at all costs. But behind his tireless momentum is a man who is haunted by his past and struggles to remain loyal to his personal code: “Everybody counts or nobody counts.”
TV Show Star Rating : 7.8  Read More

Dragnet is a radio, television and motion picture series, enacting the cases of a dedicated Los Angeles police detective, Sergeant Joe Friday, and his partners. The show takes its name from the police term "dragnet", meaning a system of coordinated measures for apprehending criminals or suspects.
TV Show Star Rating : 6.7  Read More

A slightly unhinged former Navy SEAL lands a job as a police officer in Los Angeles where he's partnered with a veteran detective trying to keep maintain a low stress level in his life.
TV Show Star Rating : 7.3  Read More

Homicide: Life on the Street is an American police procedural television series chronicling the work of a fictional version of the Baltimore Police Department's Homicide Unit. It ran for seven seasons on NBC from 1993 to 1999, and was succeeded by a TV movie, which also acted as the de facto series finale. The series was originally based on David Simon's book Homicide: A Year on the Killing Streets. Many of the characters and stories used throughout the show were based on events depicted in the book, which was also part of the basis for Simon's own series, The Wire on HBO. Although Homicide featured an ensemble cast, Andre Braugher emerged as the series' breakout star through his portrayal of Frank Pembleton. The show won Television Critics Association Awards for Outstanding Achievement in Drama in 1996, 1997, and 1998. It also became the first drama ever to win three Peabody Awards for best drama in 1993, 1995, and 1997. In 1997, the episode "Prison Riot" was ranked No. 32 on TV Guide's 100 Greatest Episodes of All Time. In 2007, it was listed as one of Time magazine's "Best TV Shows of All-TIME." In 1996 TV Guide named the series 'The Best Show You're Not Watching'. The show placed #46 on Entertainment Weekly's "New TV Classics" list.
TV Show Star Rating : 7.9  Read More