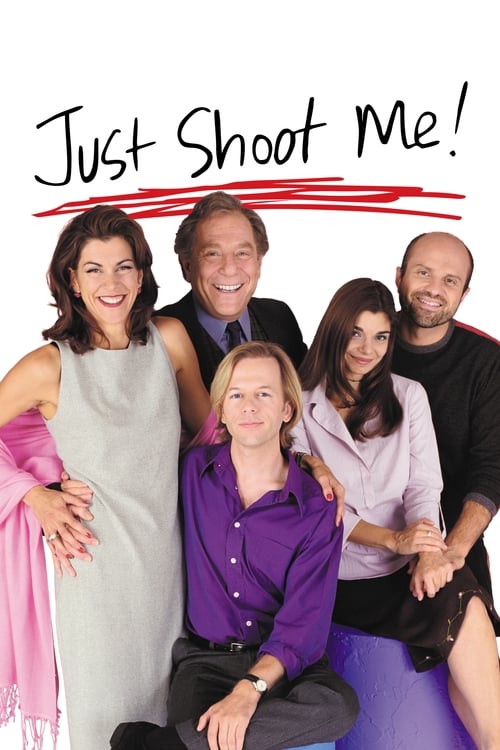 Plot : Just Shoot Me! is an American television sitcom that aired for seven seasons on NBC from March 4, 1997, to August 16, 2003, with 148 episodes produced. The show was created by Steven Levitan, the show's executive producer. 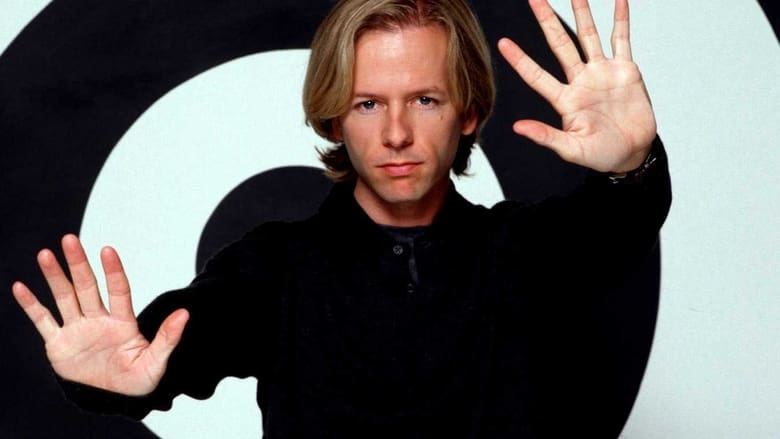 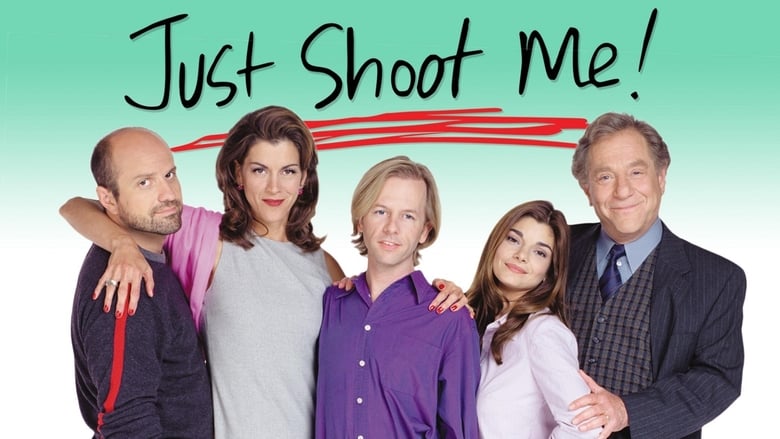 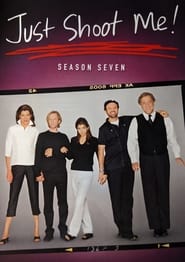 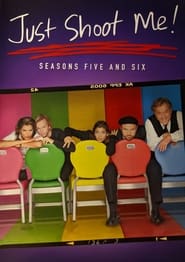 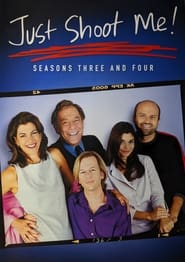 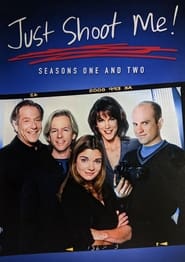