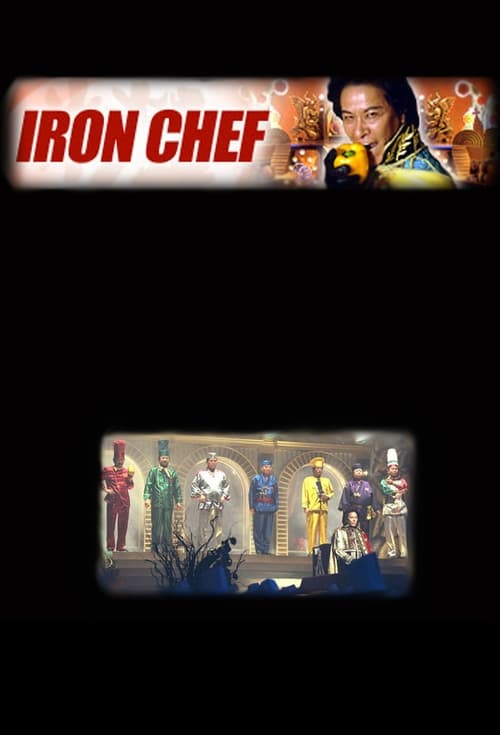 Plot : Iron Chef is a Japanese television cooking show produced by Fuji Television. The series, which premiered on October 10, 1993, is a stylized cook-off featuring guest chefs challenging one of the show's resident "Iron Chefs" in a timed cooking battle built around a specific theme ingredient. The series ended on September 24, 1999, although occasional specials were produced until 2002. The series aired 309 episodes. Repeats are regularly aired on the Cooking Channel in the United States and on Special Broadcasting Service in Australia. Fuji TV will air a new version of the show, titled Iron Chef, beginning in October 26, 2012. 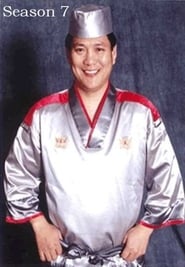 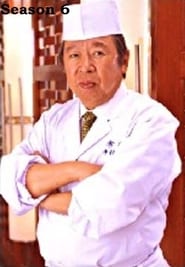 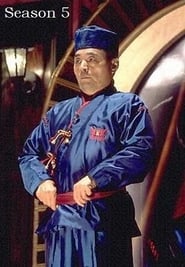 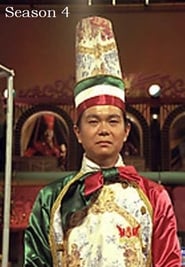 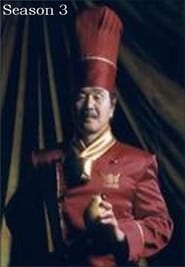 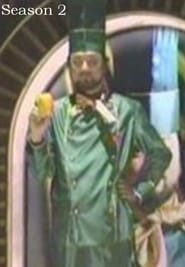 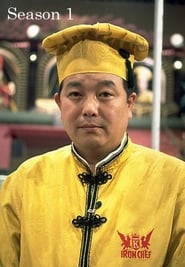 In this competition/elimination series, special effects make-up artists participate in elaborate challenges for a grand prize and the honor of being Hollywood's next great effects artist.
TV Show Star Rating : 7.4  Read More

MasterChef Australia is a Logie Award-winning Australian competitive cooking game show based on the original British MasterChef. It is produced by Shine Australia and screens on Network Ten. Restaurateur and chef Gary Mehigan, chef George Calombaris and food critic Matt Preston serve as the show's main judges. Journalist Sarah Wilson hosted the first series, however her role was dropped at the end of the series.
TV Show Star Rating : 7.1  Read More

Ramsay's Kitchen Nightmares is a television programme featuring British celebrity chef Gordon Ramsay. The BAFTA and Emmy Award-winning programme debuted on Channel 4 in 2004. In each episode, Ramsay visits a failing restaurant and acts as a troubleshooter to help improve the establishment in just one week. Ramsay revisits the restaurant a few months later to see how business has fared in his absence. Episodes from series one and two have been re-edited with additional new material as Ramsay's Kitchen Nightmares Revisited; they featured Ramsay checking up on restaurants a year or more after he attended to them. In October 2009 Ramsay announced that after his four-year contract expired in 2011 he would not continue with Kitchen Nightmares and would instead work on his other shows.
TV Show Star Rating : 7.8  Read More