Faerie Tale Theatre is a live-action childrens television anthology series retelling popular fairy tales. Shelley Duvall serves as narrator, host and executive producer of the program, and occasionally stars in episodes. The series was followed by another, shorter series called Tall Tales & Legends which followed the same format as Faerie Tale Theatre and focused on classic American folk tales. Both series feature well known actors and directors, and were inspired by the childrens television series Shirley Temples Storybook. Faerie Tale Theatre originally aired on Showtime from 1982 to 1987. It later aired as edited re-runs on the Disney Channel as well as in syndication on various television stations, including PBS and BookTelevision. 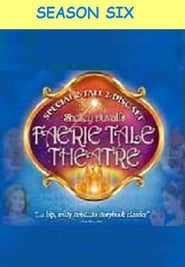 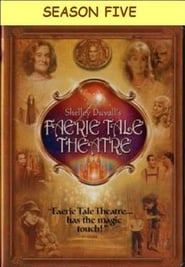 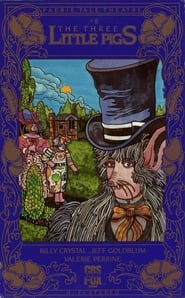 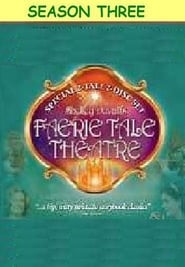 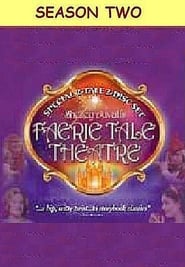 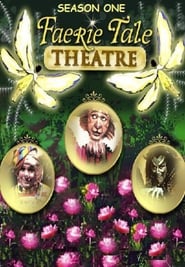