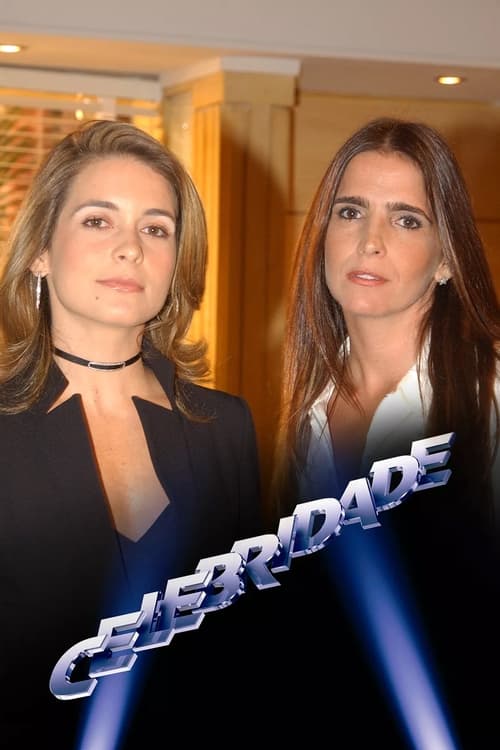 Plot : A successful businesswoman in the music industry sees her life fall apart after a young and mysterious woman starts work as her secretary. The scheming girl is totally obsessed by the famous businesswoman and she tries to steal everything from her, including her career. 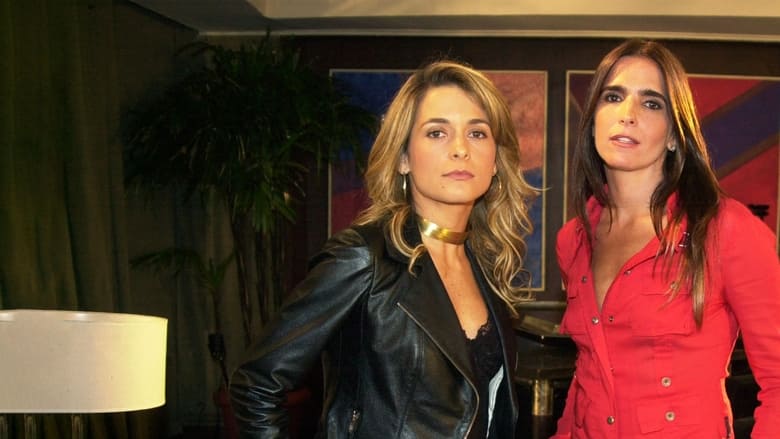 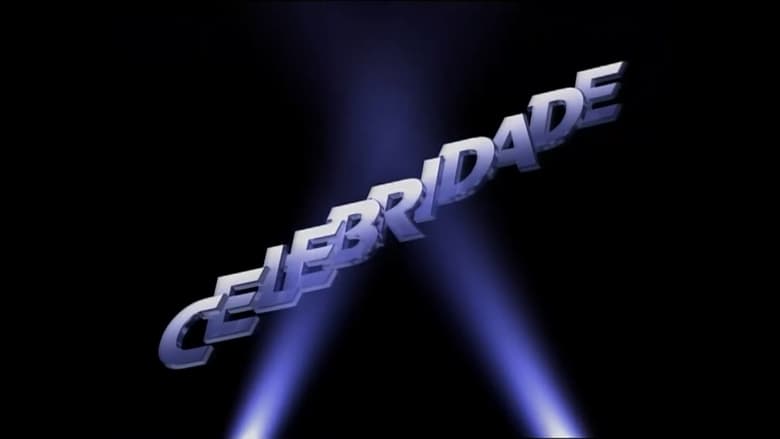 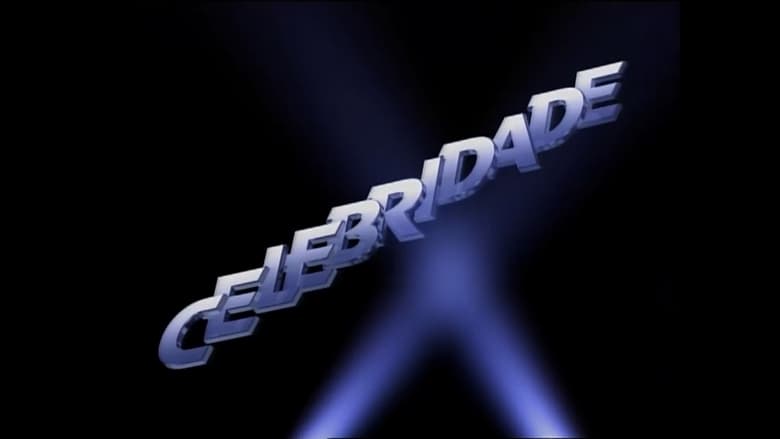 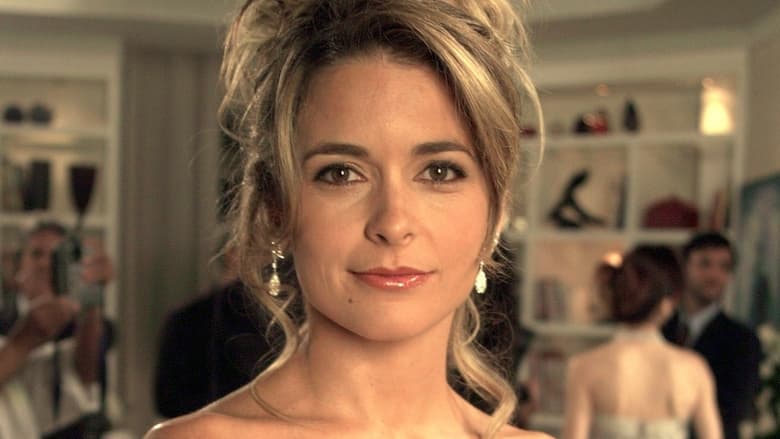 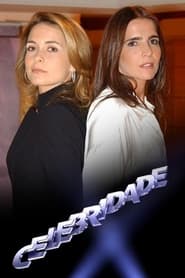 Stephanie Harper is rich but insecure 40 year old heiress with two failed marriages behind her. Stephanie believes that she has found true love with tennis pro Greg Marsden, but after the wedding, Greg promptly begins an affair with Stephanie’s best friend Jilly Stewart. Whilst on their honeymoon, Greg pushes Stephanie into a crocodile-infested swamp, and he and Jilly watch as she is apparently mauled to death. However, Stephanie miraculously survives and goes to an island clinic where she meets Dr. Dan Marshall, a brilliant plastic surgeon who uses his talents to repair her face and body. Using her new identity and fortune, she plots her revenge on Greg and Jilly and aims to take back what is rightfully hers.
TV Show Star Rating : 7.1  Read More