Hercules: The Legendary Journeys is a television series, filmed in New Zealand and the United States. It was produced from 1995, and was very loosely based on the tales of the classical Greek culture hero Heracles. It ran for six seasons, producing action figures and other memorabilia as it became one of the highest rated syndicated television shows in the world at that time. It also gained a cult following along with its spin-off, Xena: Warrior Princess. It was preceded by several TV movies with the same major characters in 1994 as part of Universal Televisions Action Pack: in order, Hercules and the Amazon Women, Hercules and the Lost Kingdom, Hercules and the Circle of Fire, Hercules in the Underworld, and Hercules in the Maze of the Minotaur, the last of which served mostly as a "clip show" of the previous movies as a lead up to the series. 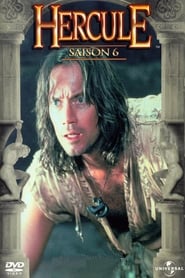 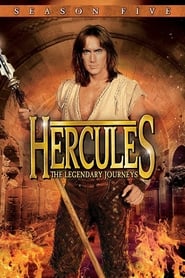 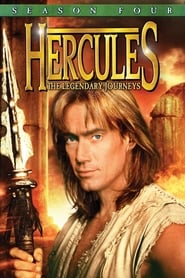 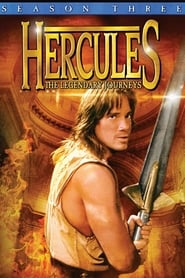 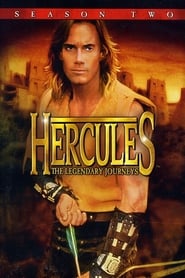 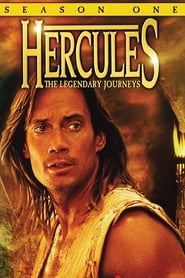 Young Hercules was a spin-off from the 1990s syndicated television series Hercules: The Legendary Journeys. It was aired on Fox Kids from September 12, 1998, to May 12, 1999. It lasted one season with 50 episodes and starred Ryan Gosling in the title role.
TV Show Star Rating : 6.5  Read More

MacGyver is an American action-adventure television series created by Lee David Zlotoff. Henry Winkler and John Rich were the executive producers. The show ran for seven seasons on ABC in the United States and various other networks abroad from 1985 to 1992. The series was filmed in Los Angeles during seasons 1, 2 and 7, and in Vancouver during seasons 3–6. The show's final episode aired on April 25, 1992, on ABC. Episode List The show follows secret agent Angus MacGyver, played by Richard Dean Anderson, who works as a troubleshooter for the fictional Phoenix Foundation in Los Angeles and as an agent for a fictional United States government agency, the Department of External Services. Educated as a scientist, MacGyer served as a Bomb Team Technician/EOD during the Vietnam War. Resourceful and possessed of an encyclopedic knowledge of the physical sciences, he solves complex problems with everyday materials he finds at hand, along with his ever-present duct tape and Swiss Army knife. He prefers non-violent resolutions and prefers not to handle a gun, but will if necessary.
TV Show Star Rating : 7.2  Read More

Common people discover that they have super powers. Their lives intertwine as a devastating event must be prevented.
TV Show Star Rating : 6.9  Read More

The supernatural phenomenon begins again with a fresh crop of inspiring heroes who take on the ultimate struggle between those with extraordinary abilities and those with nefarious motives to hunt and harness their powers. Epic adventures await these newly empowered allies as they cross paths with some of the original characters, unlocking the mysterious fate of the universe and their place within it.
TV Show Star Rating : 5.8  Read More

A powerful beast known as the Nine-Tails attacks Konoha, the hidden leaf village in the Land of Fire, one of the Five Great Shinobi Nations in the Ninja World. In response, the leader of Konoha at the time, the Fourth Hokage, seals the fox inside the body of the new born Naruto Uzumaki, making Naruto a host of the beast; During this process it cost the fourth Hokage his life, requiring the Third Hokage to return from retirement in order to become leader of Konoha again. As a child, Naruto is shunned by the Konoha community, who treat Naruto as if he were the Nine-Tails that attacked the village.
TV Show Star Rating : 7.5  Read More

A young boy takes his mother's place in a group of gemstone-based beings, and must learn to control his powers.
TV Show Star Rating : 7  Read More