Xena: Warrior Princess is an American–New Zealand supernatural fantasy adventure series that aired in syndication from September 4, 1995 until June 18, 2001. The series was created in 1995 by writer-director-producer Robert Tapert under his production tag, Renaissance Pictures with later executive producers being R. J. Stewart and Sam Raimi. The series narrative follows Xena, as an infamous warrior on a quest to seek redemption for her past sins against the innocent by using her formidable fighting skills to now, help those who are unable to defend themselves. Xena is accompanied by Gabrielle, who during the series changes from a simple farm girl into an Amazon warrior and Xenas comrade-in-arms; her initial naïveté helps to balance Xena and assists her in recognizing and pursuing the "greater good". The show is a spin-off of the television series Hercules: The Legendary Journeys; the saga began with three episodes in Hercules where Xena was a recurring character originally scheduled to die in her third appearance. Aware that the character of Xena had been very successful among the public, the producers of the series decided to create a spin-off series based on her adventures. Xena was a successful show which has aired in more than 108 countries around the world since 1998. In 2004 and 2007, it was ranked #9 and #10 on TV Guides Top Cult Shows Ever and the title character was ranked #100 on Bravos 100 Greatest TV Characters. Xenas success has led to hundreds of tie-in products, including, comics, books, video games and conventions, realized annually since 1998 in Pasadena, California and London. 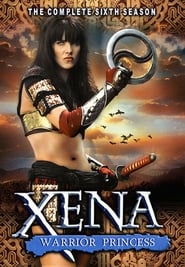 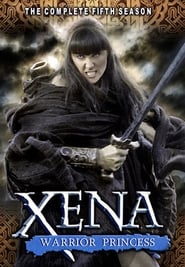 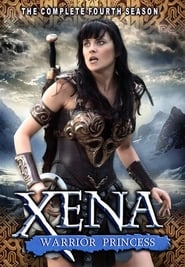 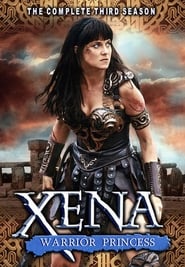 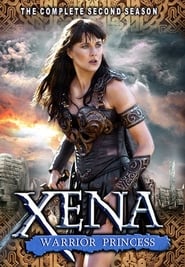 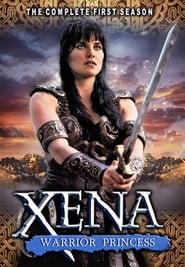 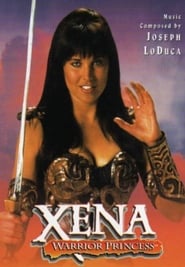 Three sisters (Prue, Piper and Phoebe) reunite and unlock their powers to become the Charmed Ones, the most powerful good witches of all time, whose prophesied destiny is to protect innocent lives from evil beings such as demons and warlocks. Each sister possesses unique magical powers that grow and evolve, while they attempt to maintain normal lives in modern day San Francisco.
TV Show Star Rating : 6.7  Read More

Based on Neil Gaiman's fantasy novel about an ex-con who becomes the traveling partner of a conman who turns out to be one of the older gods trying to recruit troops to battle the upstart deities.
TV Show Star Rating : 6.9  Read More

Angel is an American television series, a spin-off from the television series Buffy the Vampire Slayer. Angel, a 240-year old vampire cursed with a conscience, haunts the dark streets of Los Angeles alone. But after he meets a half-demon with mysterious visions, Angel realizes his true purpose: to help those in danger with the hope that he may have a chance to redeem himself and save his own soul. With Cordelia and Doyle at his side, he forms Angel Investigations. He is soon joined by Wesley, Gunn, Lorne and Fred, and he will need all their expertise to fight the growing forces of evil, and the supernatural law firm of Wolfram and Hart.
TV Show Star Rating : 7.6  Read More