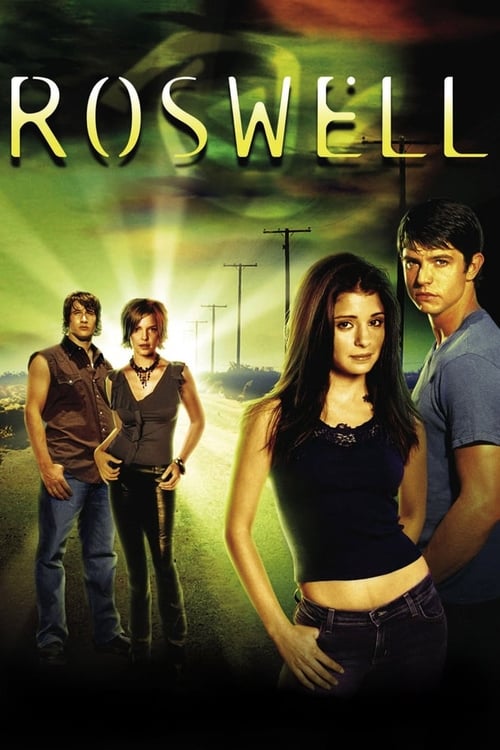 Plot : Bizarre things start happening in the little New Mexico town where UFOs were spotted in 1947. Cut to 1999, when a cute high-school student saves the life of a teenage waitress. Surrounded by cliques of clever, angst-filled classmates, the two form a bond that threatens the survival of a secret universe involving superhuman powers, a yen for hot sauce and an alien gene pool. 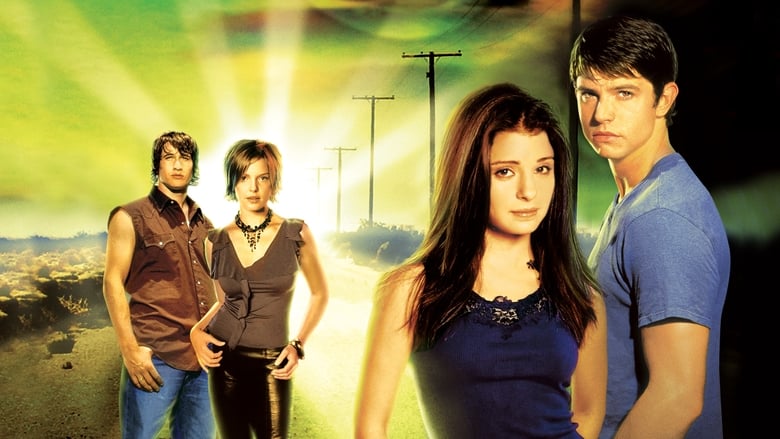 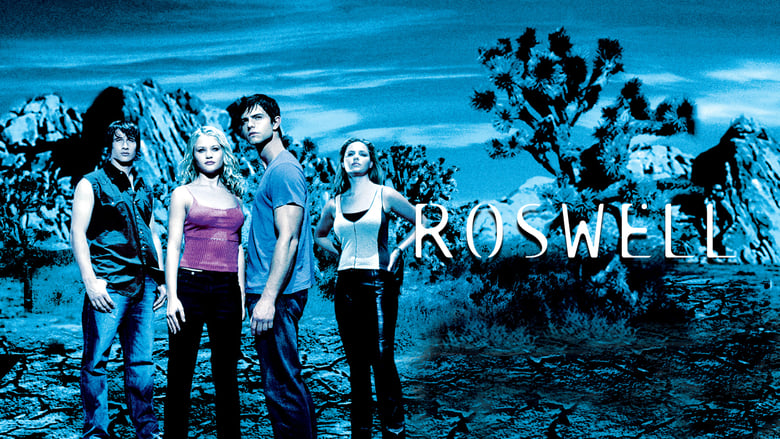 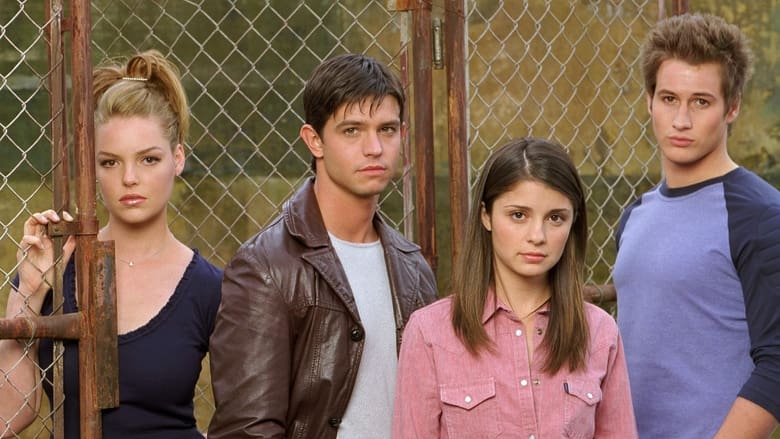 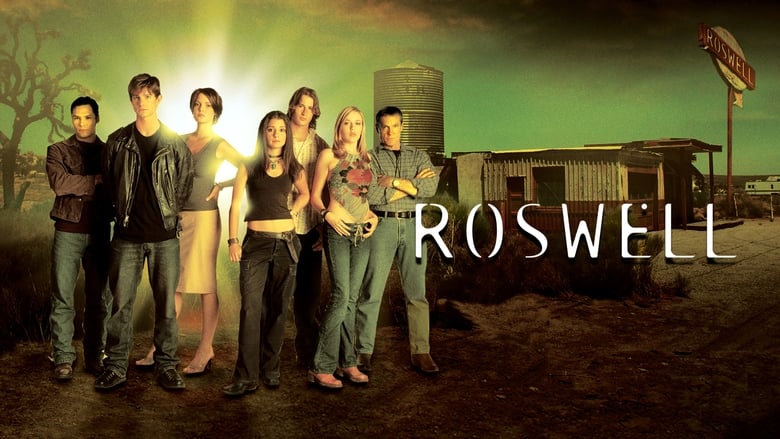 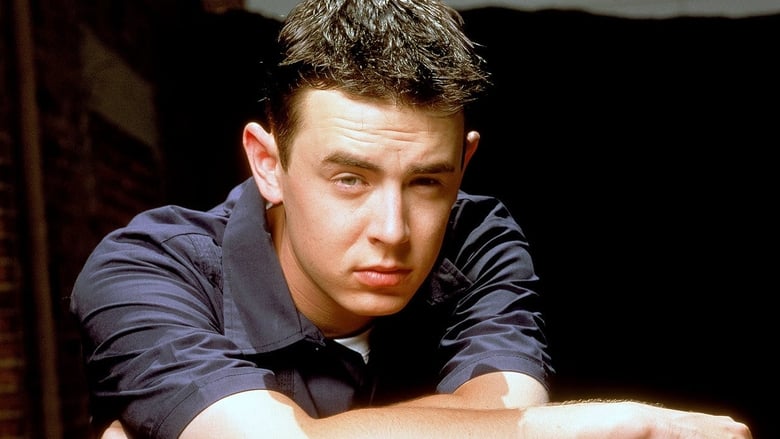 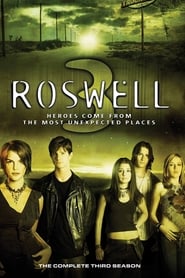 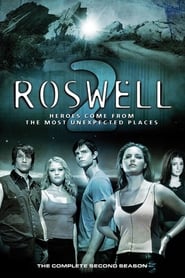 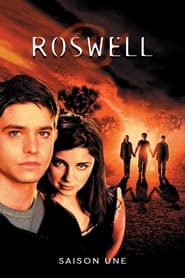 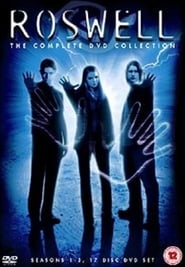