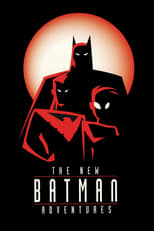 The New Batman Adventures is a continuation of the acclaimed Batman: The Animated Series. Stories in this series tend to give more focus to Batmans supporting cast, which include fellow crimefighters Robin, Nightwing, and Batgirl, among others. The show also features guest stars such as Supergirl, Etrigan, and The Creeper; characters who would later appear with Batman in Justice League and Justice League Unlimited. 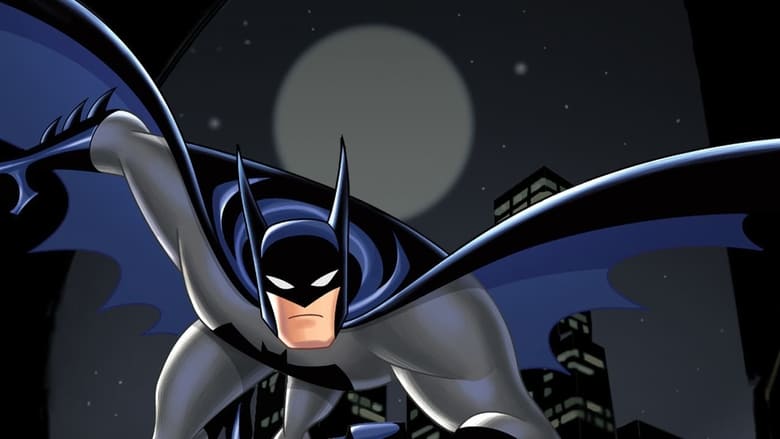 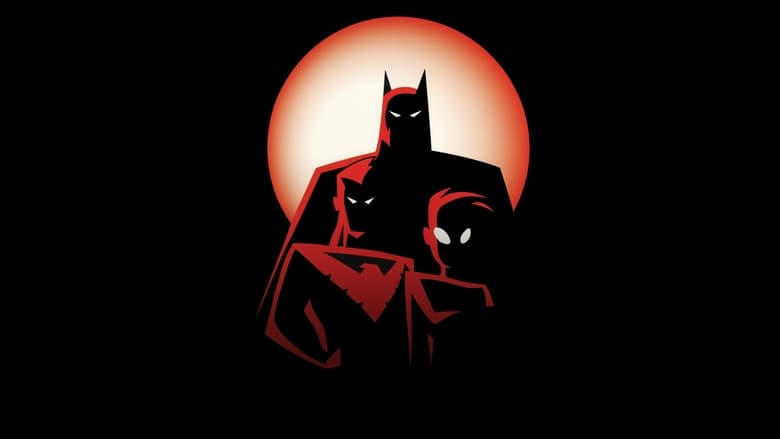 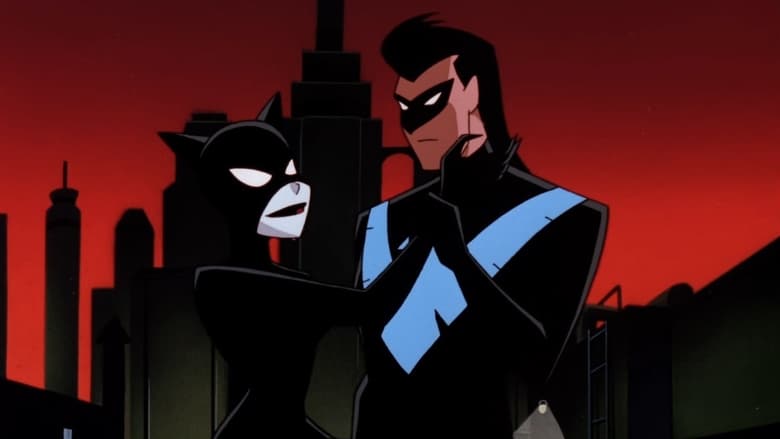 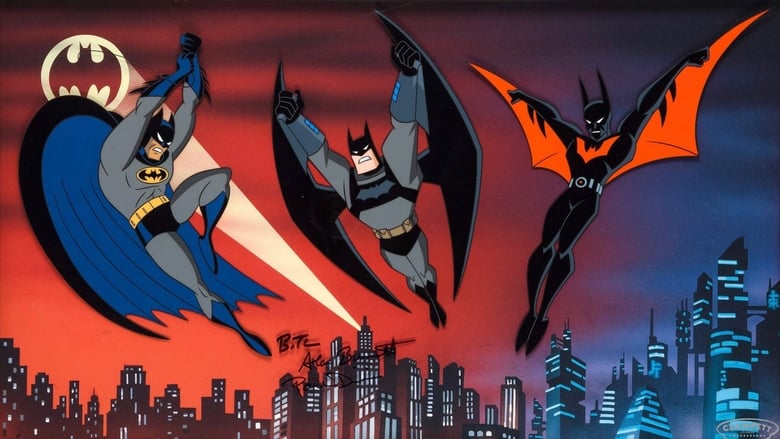 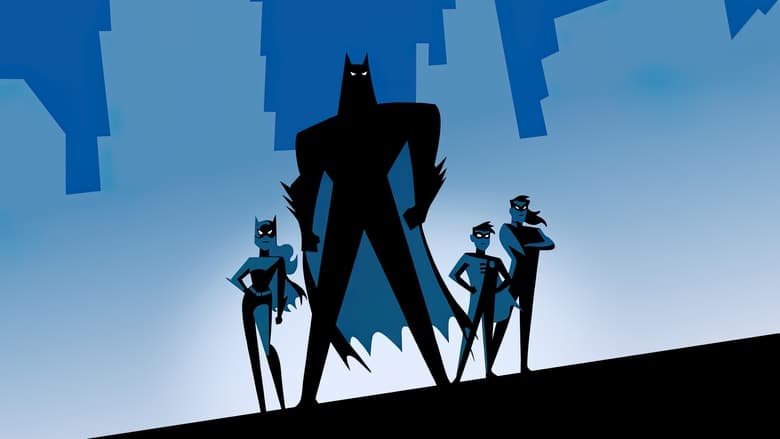 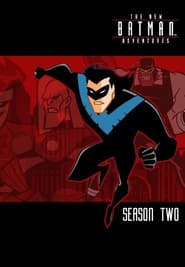 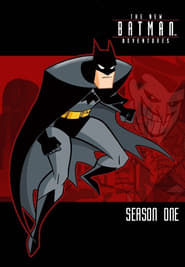 The Crow: Stairway to Heaven was a 1998 Canadian television series created by Bryce Zabel spun off from the The Crow film series starring Mark Dacascos in the lead role as Eric Draven, reprising the role originally played by Brandon Lee in the 1994 film The Crow.
TV Show Star Rating : 6.393  Read More