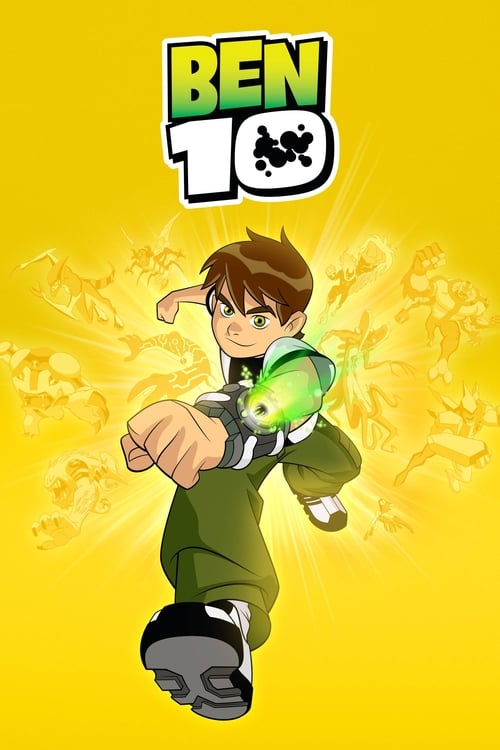 Plot : When 10-year-old Ben Tennyson discovers a mysterious device, he gains the power to change into ten different alien heroes, each with uniquely awesome powers. With such abilities at his disposal, Ben realizes a greater responsibility to help others and stop evildoers, but that doesn't mean he's above a little superpowered mischief now and then. 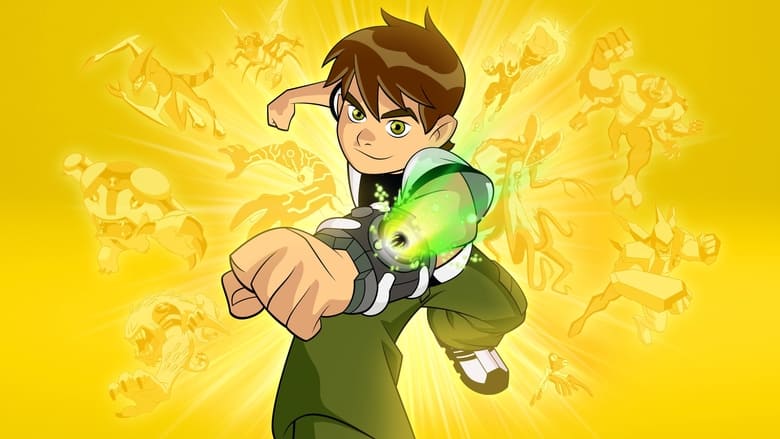 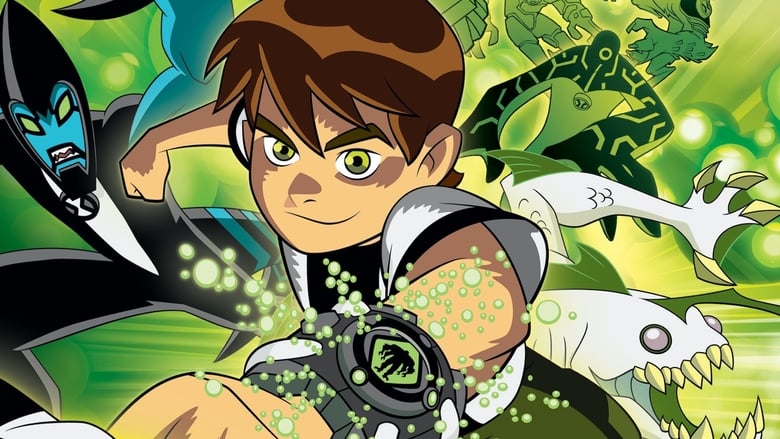 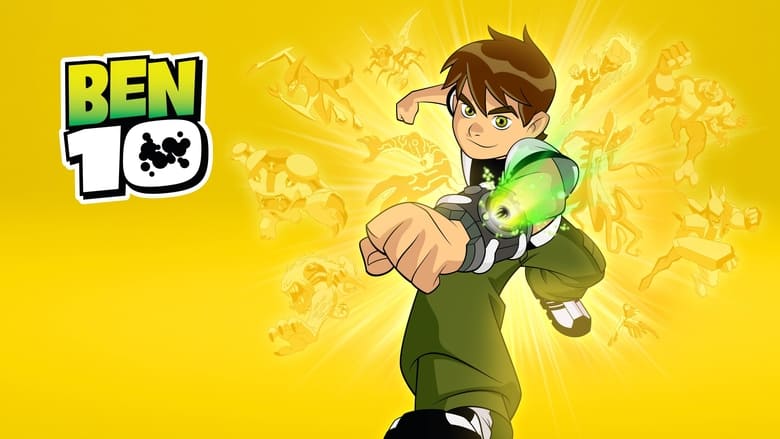 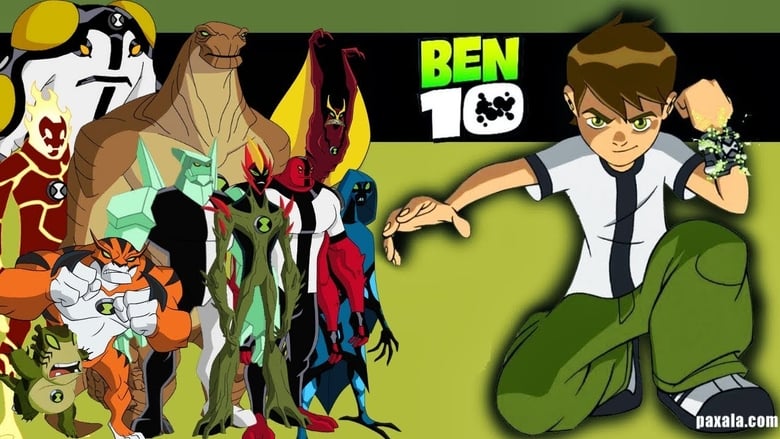 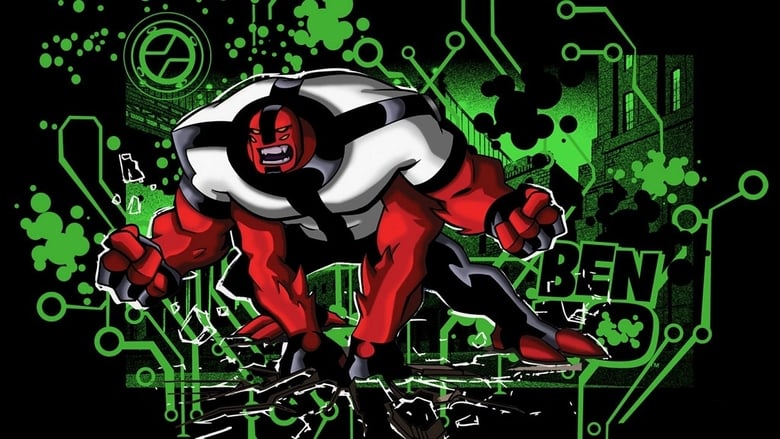 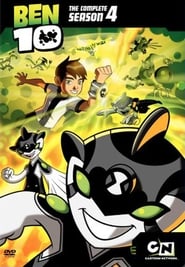 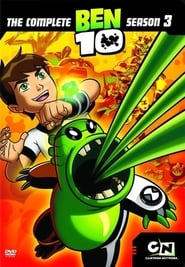 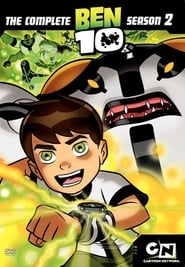 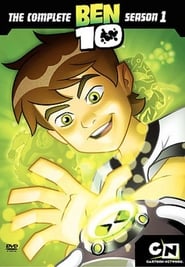 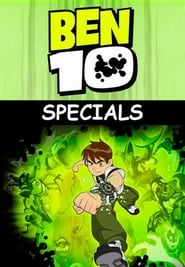 Ultraman Tiga is a Japanese tokusatsu TV show and is the 11th show in the Ultra Series. Produced by Tsuburaya Productions, Ultraman Tiga was aired at 6:00pm and aired between September 7, 1996 to August 30, 1997, with a total of 52 episodes with 4 movies After a franchise hiatus of over 15 years, set in a universe different from all previous series and updated with a new look and feel. Tiga is the first Ultraman with multiple combat modes and non-red colors. It was one of the popular entries in the Ultra Series. Because of Tiga's popularity, he had more exposure on TV and movies than any other Heisei Ultraman. Ultraman Tiga was also dubbed in English by 4Kids Entertainment and broadcast in the United States as part of the Fox Box programming block on Fox Broadcasting Company affiliates, making it the third Ultra Series to air in the United States after Ultraman and Ultra Seven.
TV Show Star Rating : 7.9  Read More

Humanity must resume its war against the Martians when they revive after decades of hibernation following their defeat in the 1950s. The fate of Earth may very well rest in the hands of a small yet courageous band: astrophysicist Harrison Blackwood, paraplegic computer wizard Norton Drake, microbiologist Suzanne McCullough and military man Paul Ironhorse.
TV Show Star Rating : 6.7  Read More

After fully recovering from her near fatal bout of bionic rejection, Jaime Sommers, the first female cyborg, is assigned to spy missions of her own.
TV Show Star Rating : 6.9  Read More