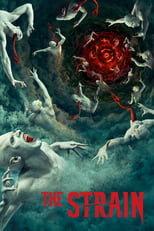 A high concept thriller that tells the story of Dr. Ephraim Goodweather, the head of the Center for Disease Control Canary Team in New York City. He and his team are called upon to investigate a mysterious viral outbreak with hallmarks of an ancient and evil strain of vampirism. As the strain spreads, Eph, his team, and an assembly of everyday New Yorkers, wage war for the fate of humanity itself. 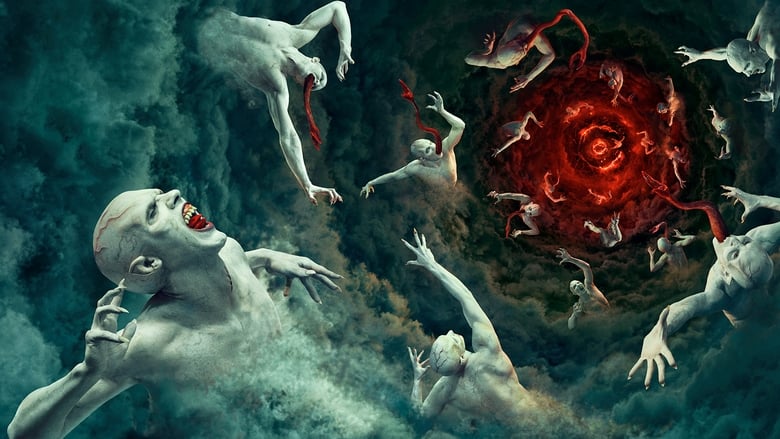 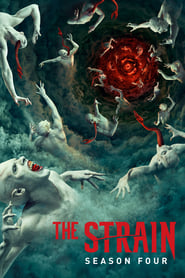 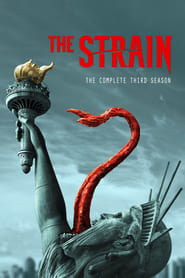 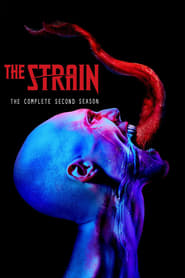 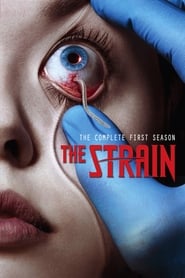 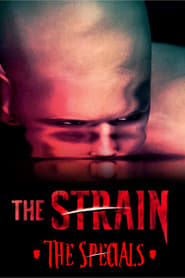 Similar TV Shows to The Strain

Helix is an intense thriller about a team of scientists from the Centers for Disease Control who travel to a high-tech research facility in the Arctic to investigate a possible disease outbreak, only to find themselves pulled into a terrifying life-and-death struggle that holds the key to mankind's salvation...or total annihilation.
TV Show Star Rating : 6.4  Read More

Their mission is simple: Find a cure. Stop the virus. Save the world. When a global pandemic wipes out eighty percent of the planet's population, the crew of a lone naval destroyer must find a way to pull humanity from the brink of extinction.
TV Show Star Rating : 6  Read More

Three years after the zombie virus has gutted the country, a team of everyday heroes must transport the only known survivor of the plague from New York to California, where the last functioning viral lab waits for his blood.
TV Show Star Rating : 6.4  Read More

Sheriff's deputy Rick Grimes awakens from a coma to find a post-apocalyptic world dominated by flesh-eating zombies. He sets out to find his family and encounters many other survivors along the way.
TV Show Star Rating : 7.4  Read More

The adventures of a present-day, multinational exploration team traveling on the Ancient spaceship Destiny many billions of light years distant from the Milky Way Galaxy. They evacuated there and are now trying to figure out a way to return to Earth, while simultaneously trying to explore and to survive in their unknown area of the universe.
TV Show Star Rating : 7.1  Read More

Set amidst a wave of violent animal attacks sweeping across the planet, a young renegade scientist is thrust into a race to unlock the mystery behind this pandemic before time runs out for animals and humans alike.
TV Show Star Rating : 5.9  Read More

Between is the story of a town under siege from a mysterious disease that has wiped out everybody except those 21 years old and under. The series explores the power vacuum that results when a government has quarantined a 10-mile diameter area and left the inhabitants to fend for themselves.
TV Show Star Rating : 5.4  Read More

What happens when you put two complete strangers - sans clothes - in some of the most extreme environments on Earth? Each male-female duo is left with no food, no water, no clothes, and only one survival item each as they attempt to survive on their own.
TV Show Star Rating : 6.7  Read More

When the world is struck by a deadly pandemic that turns humans into zombies, Takashi Komuro and several of his classmates at Fujimi High School try to survive the apocalypse.
TV Show Star Rating : 6.9  Read More

Viewers go deep into an Alaskan winter to meet six tough and resilient residents as they try to stay one step ahead of storms and man-eating beasts to make it through to spring. The closest neighbor to Sue Aikens is more than 300 miles away. Eric Salitan subsists solely on what he hunts and forages. Chip and Agnes Hailstone catch fish for currency in bartering for supplies, and Andy and Kate Bassich use their pack of sled dogs for transportation.
TV Show Star Rating : 7.3  Read More