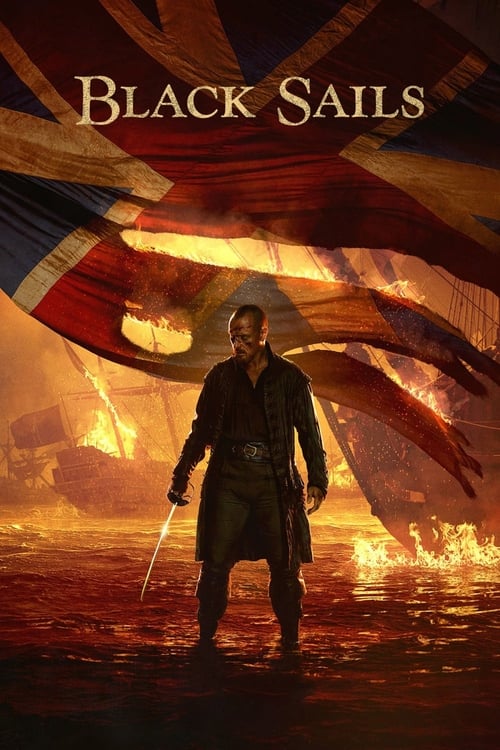 Plot : The pirate adventures of Captain Flint and his men twenty years prior to Robert Louis Stevenson’s classic “Treasure Island.” Flint, the most brilliant and most feared pirate captain of his day, takes on a fast-talking young addition to his crew who goes by the name John Silver. Threatened with extinction on all sides, they fight for the survival of New Providence Island, the most notorious criminal haven of its day – a debauched paradise teeming with pirates, prostitutes, thieves and fortune seekers, a place defined by both its enlightened ideals and its stunning brutality. 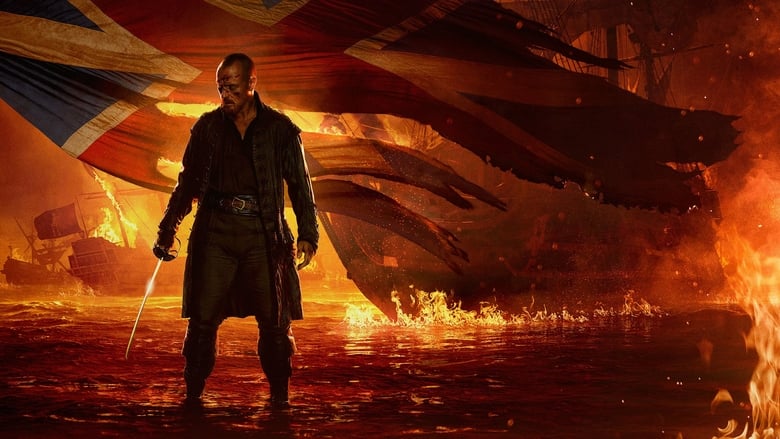 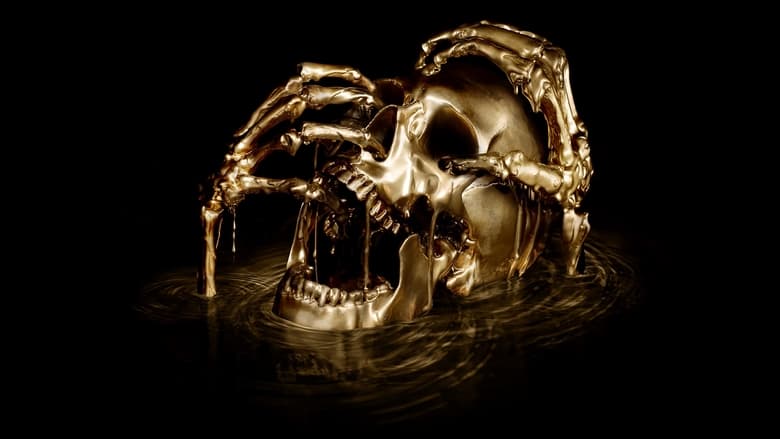 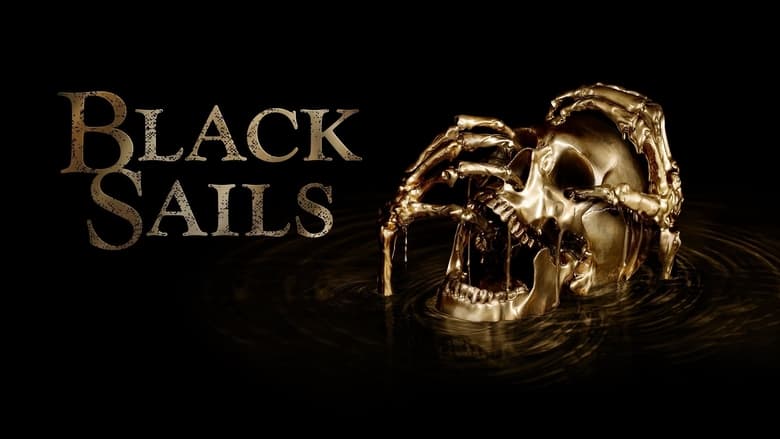 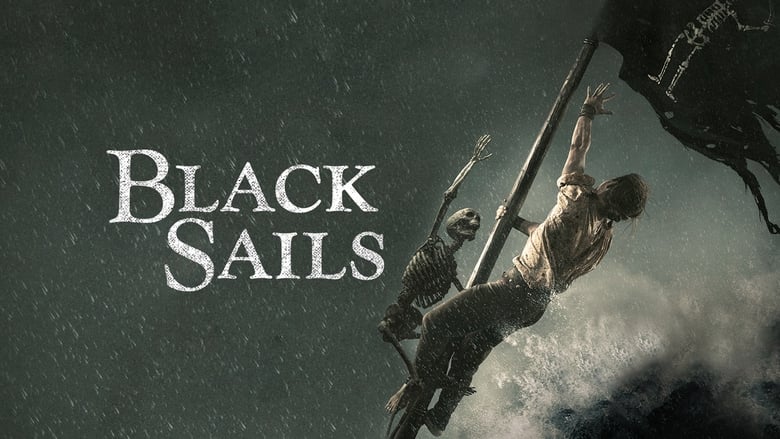 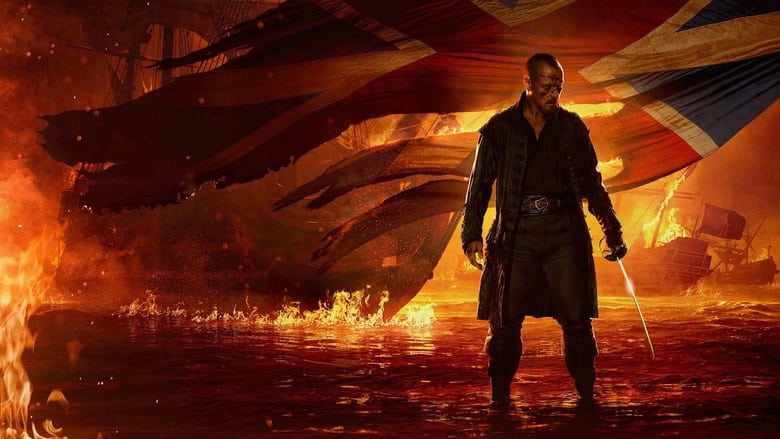 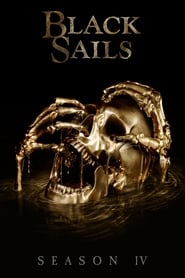 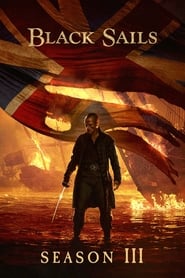 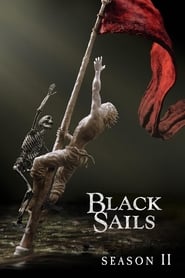 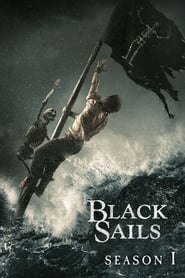 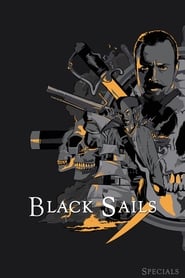 The story follows a team of pirate mercenaries known as the Lagoon Company, that smuggles goods in and around the seas of Southeast Asia in the early to mid 1990s. Their base of operations is located in the fictional harbor city of Roanapur in southeast Thailand near the border of Cambodia.
TV Show Star Rating : 8  Read More