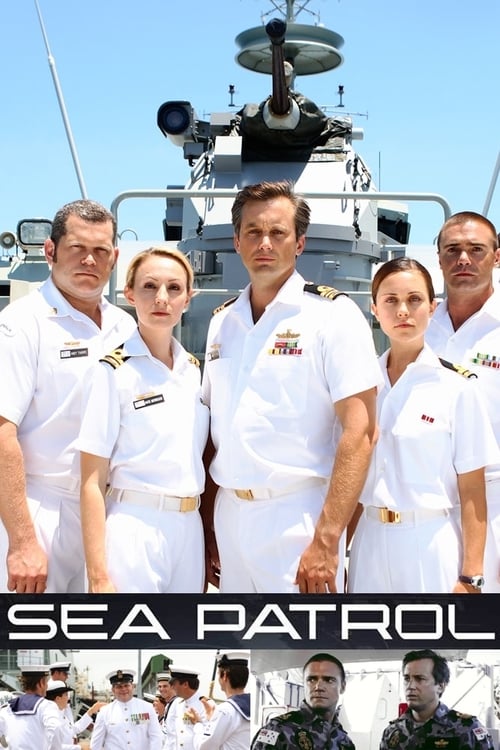 Plot : Sea Patrol is an Australian television drama set on board HMAS Hammersley, a fictional patrol boat of the Royal Australian Navy. The series focuses on the ship and the lives of its crew members. 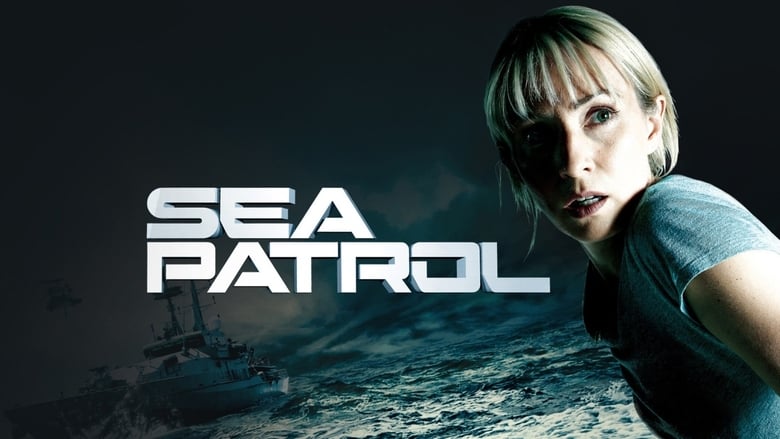 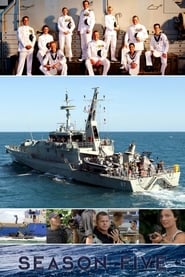 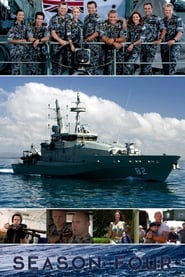 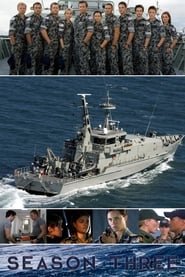 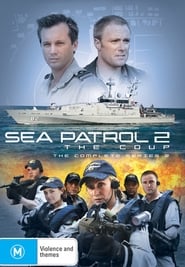 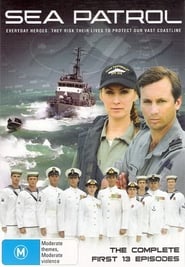 A Country Practice was an Australian television drama series. At its inception, one of the longest-running of its kind, produced by James Davern of JNP Productions, who had wrote the pilot episode and entered a script contest for the network in 1979, coming third and winning a merit award. It ran on the Seven Network for 1,058 episodes from 18 November 1981 to 22 November 1993. It was produced in ATN-7's production facility at Epping, Sydney. After its lengthy run on the seven network it was picked up by network ten with a mainly new cast from April to November 1994 for 30 episodes, although the ten series was not as successful as its predecessor . The Channel Seven series was also filmed on location in Pitt Town, while, the Channel Ten series was filmed on location in Emerald, Victoria.
TV Show Star Rating : 5.6  Read More

Sea Patrol is an Australian television drama set on board HMAS Hammersley, a fictional patrol boat of the Royal Australian Navy. The series focuses on the ship and the lives of its crew members.
TV Show Star Rating : 8.5  Read More

A five-person team comprised of a thief, a grifter, a hacker, and a retrieval specialist, led by former insurance investigator Nathan Ford, use their skills to fight corporate and governmental injustices inflicted on ordinary citizens.
TV Show Star Rating : 7.6  Read More