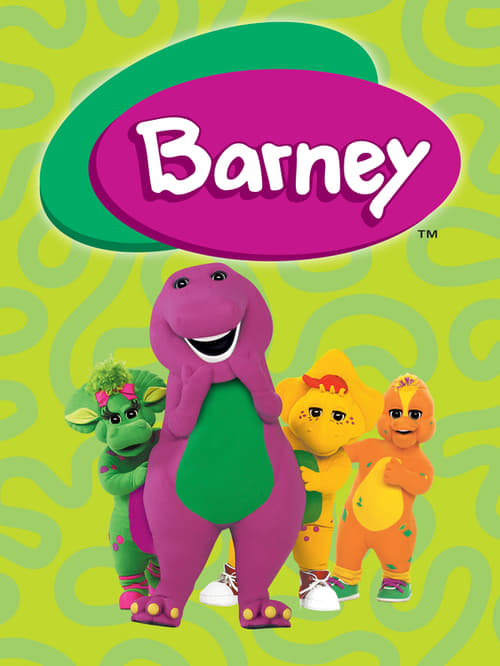 Plot : Barney & Friends is an American children's television series aimed at children from ages 2 to 5. The series, which first aired on April 6, 1992, features the title character Barney, a purple anthropomorphic Tyrannosaurus rex who conveys educational messages through songs and small dance routines with a friendly, optimistic attitude. 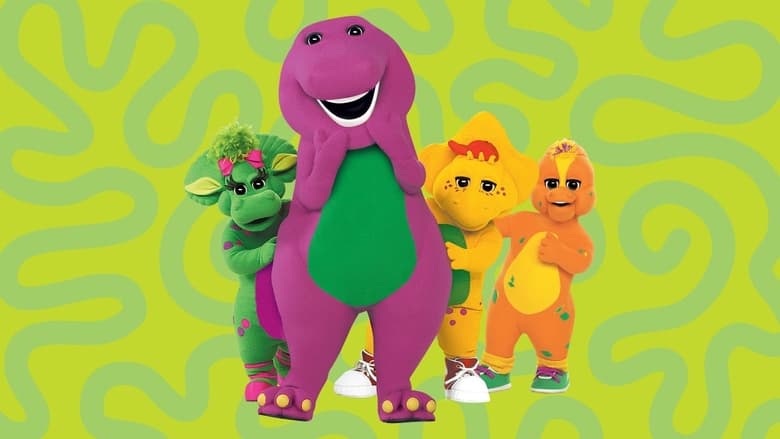 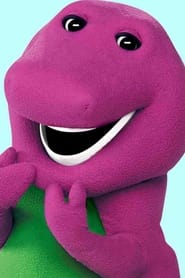 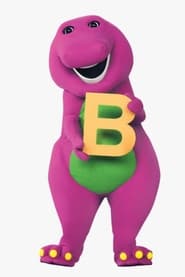 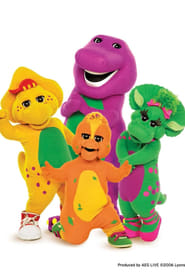 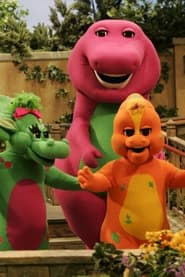 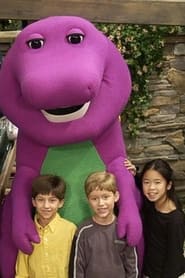 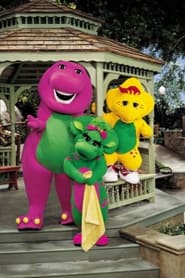 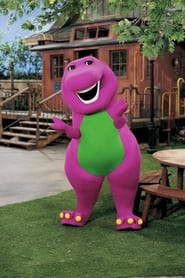 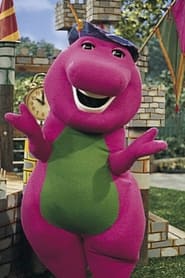 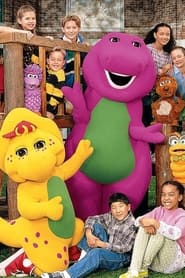 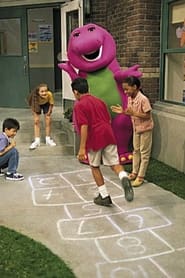 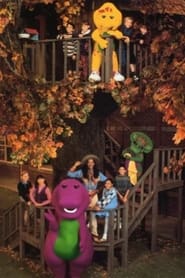 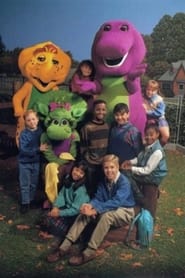 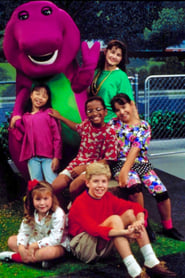 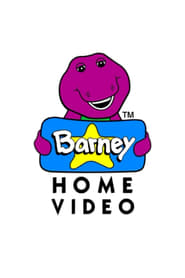 With the help of his friend “The Man in the Yellow Hat,” a curious little monkey named George sets out on adventures to learn about the world around him.
TV Show Star Rating : 7  Read More

Two spaceships, one manned by benevolent Maximals, the other by evil Predacons, crash-land on a pre-humanoid planet while en route to Earth. Their crews assume indigenous animal forms to protect themselves from an overabundance of natural energy, transforming into robots to do battle. Thus, the Beast Wars have begun...
TV Show Star Rating : 8.2  Read More

This 1959-1963 television situation comedy series follows the lives of the Mitchell family, Henry, Alice, and their only child Dennis, an energetic, trouble-prone, mischievous, but well-meaning boy, who often tangles with his peace-and-quiet-loving neighbor George Wilson, a retired salesman, or, later, with George's brother John, a writer. Dennis is basically a good, well-intentioned boy who always tries to help people, but who winds up making situations worse – often at Mr. Wilson's expense.
TV Show Star Rating : 6.9  Read More

When strange anomalies start to appear all over England, Professor Cutter and his team must track down and capture all sorts of dangerous prehistoric creatures from Earth's distant past and near future.
TV Show Star Rating : 7.5  Read More

Strawberry and her friends, including her sister, Apple Dumplin', and her pony, Honey Pie, embark on sweet-smelling adventures in Strawberryland.
TV Show Star Rating : 7  Read More