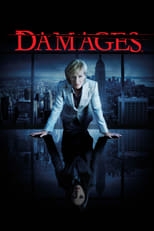 Damages is an American legal thriller television series created by the writing and production trio of Daniel Zelman and brothers Glenn and Todd A. Kessler. The plot revolves around the brilliant, ruthless lawyer Patty Hewes and her protégée, recent law school graduate Ellen Parsons. Each season features a major case that Hewes and her firm take on, while also examining a chapter of the complicated relationship between Ellen and Patty. The first two seasons center around the law firm Hewes & Associates. Later seasons center more on Patty and Ellens relationship as Ellen begins to distance herself from Hewes & Associates and begins an independent career. 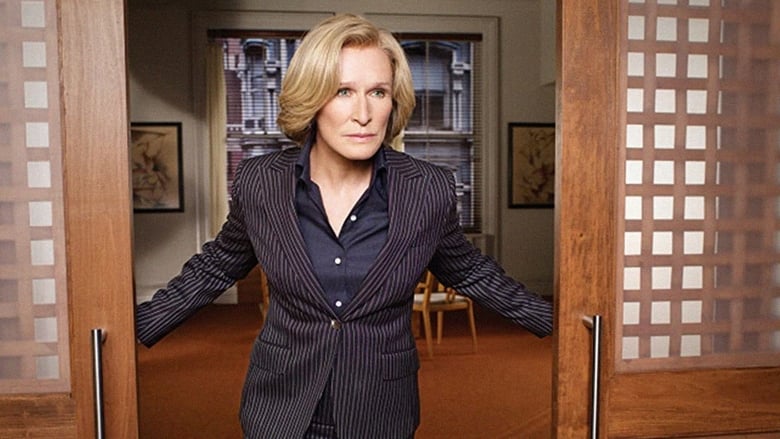 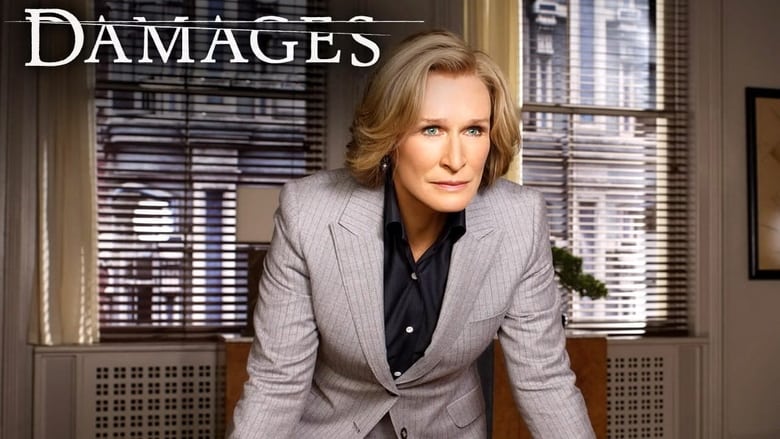 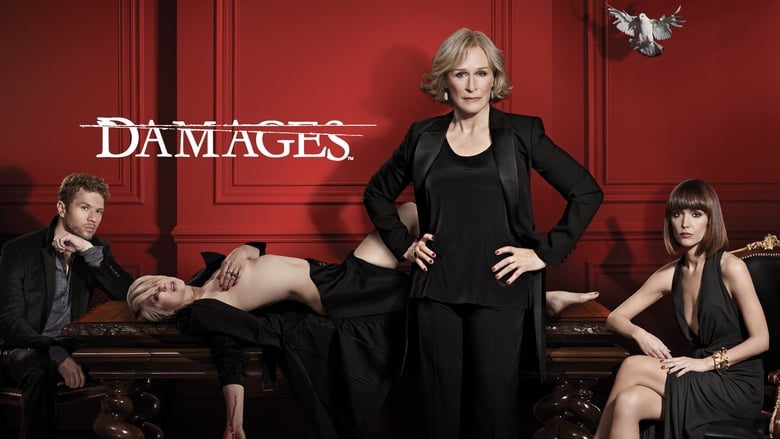 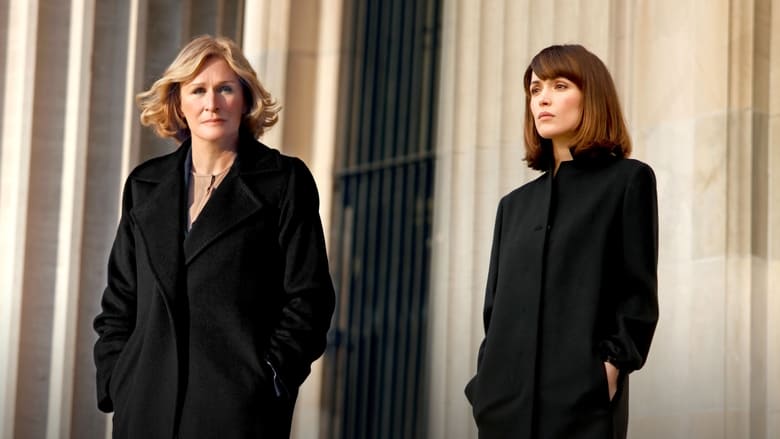 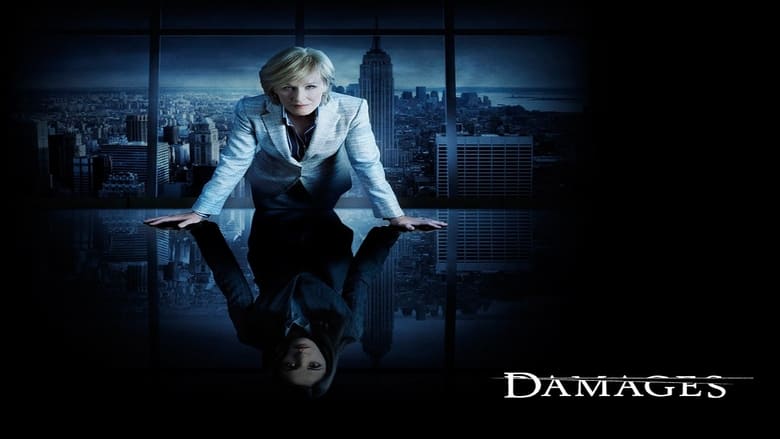 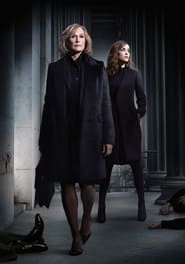 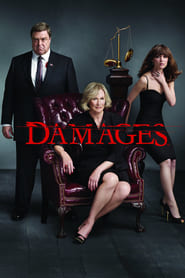 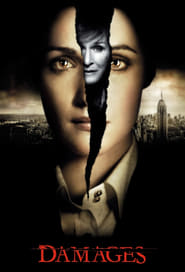 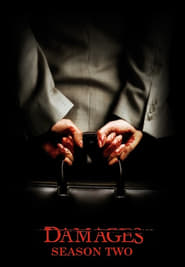 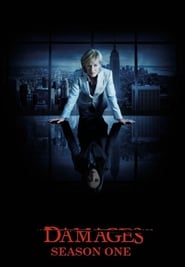 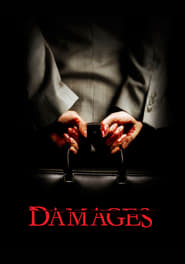 Into every generation a slayer is born: one girl in all the world, a chosen one. She alone will wield the strength and skill to fight the vampires, demons, and the forces of darkness; to stop the spread of their evil and the swell of their number. She is the Slayer.
TV Show Star Rating : 8.222  Read More

Harmon "Harm" Rabb Jr. is a former pilot turned lawyer working for the military's JAG (Judge Advocate General) division, the elite legal wing of officers that prosecutes and defends those accused of military-related crimes. He works closely with Lt. Col. Sarah Mackenzie, and together they do what needs to be done to find the truth.
TV Show Star Rating : 7.137  Read More

Theodore 'Teddy' Hoffman is a highly-regarded defense attorney in a prestigious Los Angeles law firm. Having successfully defended the wealthy but suspicious Richard Cross in a much-publicised murder trial, he is now involved in the defense of Neil Avedon, a famous young actor who has been suffering from severe drug and alcohol problems - and has been charged with the murder for which Cross was acquitted.
TV Show Star Rating : 8.294  Read More

A fast-paced character-oriented story, focuses on the lives and loves of the young assistant district attorneys in New York, following their career paths as these passionate but naive ADAs are confronted with tough, emotional cases that challenge their limited experience – and force them to mature quickly or be overwhelmed.
TV Show Star Rating : 5.167  Read More

Taggart is a Scottish detective television programme.The series revolves around a group of detectives initially in the Maryhill CID of Strathclyde Police, though various storylines have happened in other parts of the Greater Glasgow area, and as of the most recent series the team have operated out of the fictional John Street police station across the street from the City Chambers.
TV Show Star Rating : 6.8  Read More

A provocative legal drama focused on young associates at a bare-bones Boston firm and their scrappy boss, Bobby Donnell. The show's forte is its storylines about “people who walk a moral tightrope.”
TV Show Star Rating : 7.804  Read More