Mad About You is an American sitcom that aired on NBC from September 23, 1992 to May 24, 1999. The show stars Paul Reiser and Helen Hunt as a newly married couple in New York City. Reiser played Paul Buchman, a documentary film maker. Hunt played Jamie Stemple Buchman, a public relations specialist. Near the end of the shows run, the couple had a baby daughter, whom they named Mabel. The series focuses mainly on the newlyweds while they dealt with everything from humorous daily minutiae to major struggles. The shows willingness to find comedy in realistic situations and observational dialogue garnered it comparisons to Seinfeld, another NBC comedy about thirty-somethings in New York City. Helen Hunt and Paul Reiser were paid $1 million per episode for the last season. However, ratings fell sharply that year as the series was shuffled away from its Tuesday slot to prop up a fledgling Monday night line-up of comedies on NBC. The final episode of the series was "The Final Frontier". The shows theme song, "Final Frontier", was composed by Reiser and Don Was. The theme was originally performed by Andrew Gold, but a version performed by Anita Baker made its debut midway through the 1997 season. Bakers version was used for the rest of the shows run and appears on the shows soundtrack album. Golds version is available on the collection Thank You for Being a Friend: The Best of Andrew Gold. 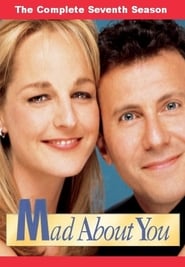 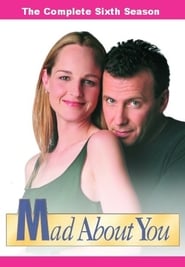 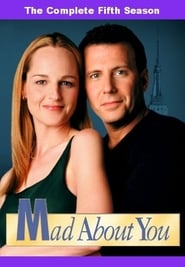 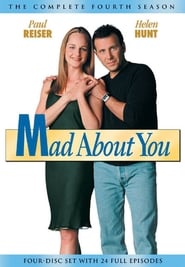 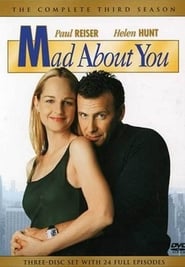 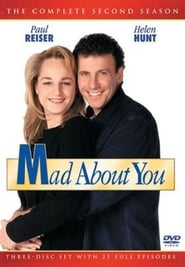 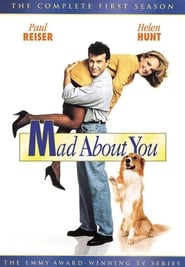 Similar TV Shows to Mad About You

Spin City is a smart, sophisticated sitcom about the behind-the-scenes workings of City Hall in the biggest city in America. Workaholic Mike Flaherty is the Deputy Mayor of New York City, serving as Mayor Randall Winston's key strategist and much-needed handler. Mike runs the city with the help of his oddball staff: an anxious and insecure press secretary; a sexist, boorish chief of staff; an impeccably groomed gay activist running minority affairs; a sharp and efficient, man-crazy accountant; and an idealistic young speechwriter. Like Mike, they are all professionally capable but personally challenged.
TV Show Star Rating : 7  Read More