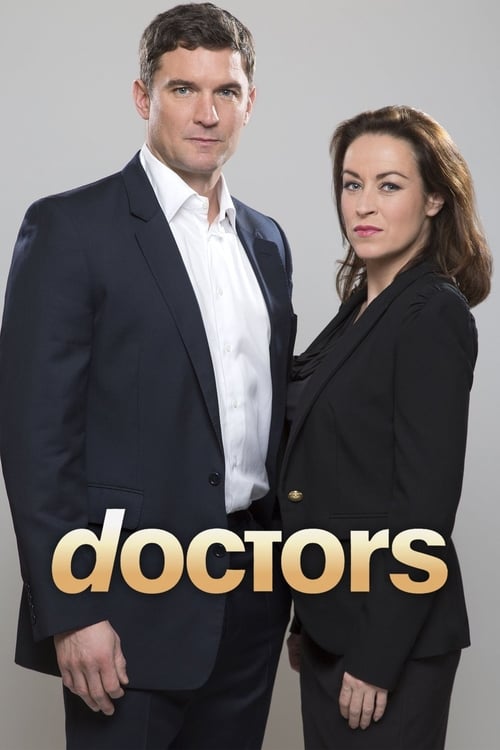 Plot : Set in the fictional Midlands town of Letherbridge, defined as being close to the city of Birmingham, this soap opera follows the staff and families of a doctor's surgery. 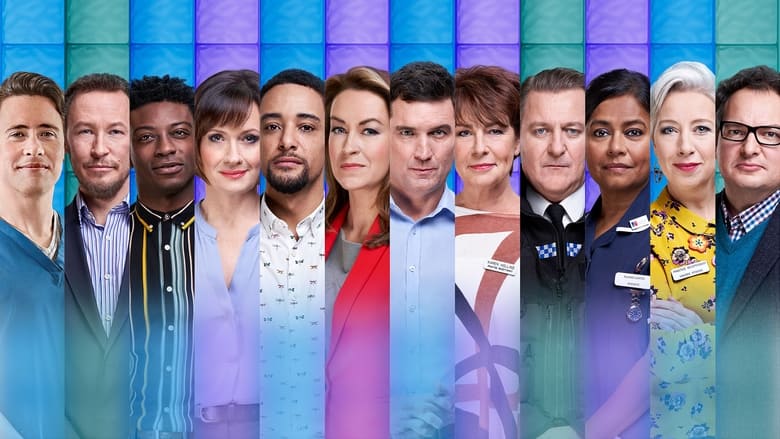 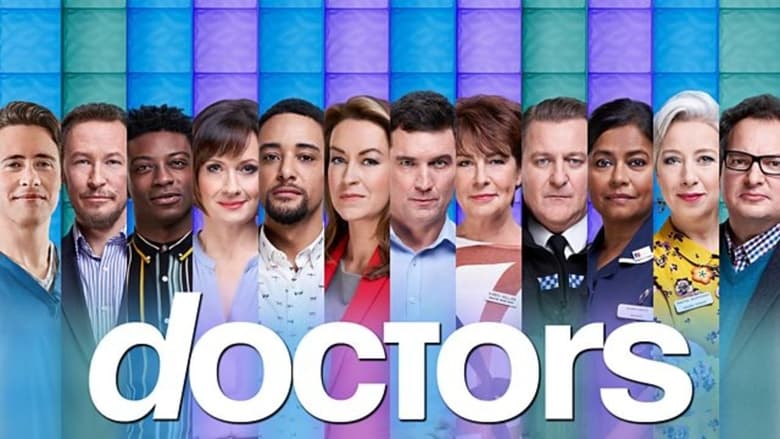 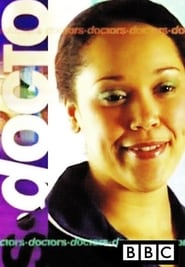 The lives of staff in the womens' health clinic of a fictitious hospital in Philadelphia.
TV Show Star Rating : 7  Read More

ER explores the inner workings of an urban teaching hospital and the critical issues faced by the dedicated physicians and staff of its overburdened emergency room.
TV Show Star Rating : 7.8  Read More

Emergency! is an American television series that combines the medical drama and action-adventure genres. It was produced by Mark VII Limited and distributed by Universal Studios. It debuted as a midseason replacement on January 15, 1972, on NBC, replacing the two short-lived series The Partners and The Good Life, and ran until May 28, 1977, with six additional two-hour television films during the following two years. Emergency! was created and produced by Jack Webb and Robert A. Cinader, both of whom were also responsible for the police dramas Adam-12 and Dragnet.
TV Show Star Rating : 8  Read More