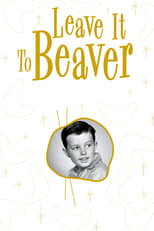 Leave It to Beaver is an American television situation comedy about an inquisitive and often naïve boy named Theodore "The Beaver" Cleaver and his adventures at home, in school, and around his suburban neighborhood. The show also starred Barbara Billingsley and Hugh Beaumont as Beavers parents, June and Ward Cleaver, and Tony Dow as Beavers brother Wally. The show has attained an iconic status in the US, with the Cleavers exemplifying the idealized suburban family of the mid-20th century. 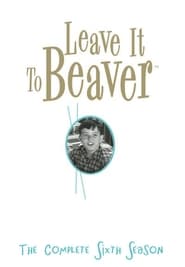 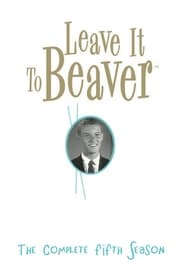 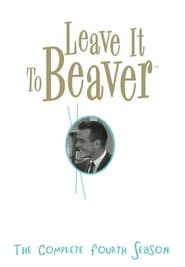 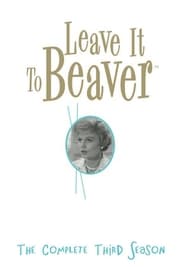 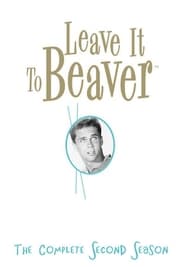 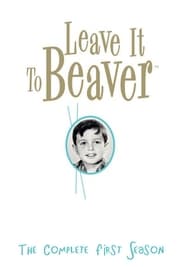 Similar TV Shows to Leave It to Beaver

Birds of a Feather

Birds of a Feather is a British sitcom that was broadcast on BBC One from 1989 until 1998 and on ITV from 2013. Starring Pauline Quirke, Linda Robson and Lesley Joseph, it was created by Laurence Marks and Maurice Gran, who also wrote some of the episodes along with many other writers. The first episode sees sisters Tracey Stubbs and Sharon Theodopolopodos brought together when their husbands are sent to prison for armed robbery. Sharon, who lived in an Edmonton council flat, moves into Tracey's expensive house in Chigwell, Essex. Their next-door neighbour, and later friend, Dorien Green is a middle-aged married woman who is constantly having affairs with younger men. In the later series the location is changed to Hainault. The series ended on Christmas Eve 1998 after a 9-year-run. On 3 March 2009, the The Mirror reported that the classic sitcom was set for a return reporting that Lesley Joseph, Pauline Quirke and Linda Robson have all been asked by the team behind the sitcom to make another series. Quirke was reported as saying that they were up for the challenge if the writers came up with good ideas. After this speculation of a return in early 2009 nothing more was said. However, in July 2012 Lesley Joseph hinted that Birds of a Feather could return for another series following a successful stage tour.
TV Show Star Rating : 6.7  Read More

The coming of age events and everyday life-lessons of Cory Matthews, a Philadelphian who grows up from a young boy to a married man.
TV Show Star Rating : 8.285  Read More

Sai de Baixo is a Brazilian sitcom that first aired on Rede Globo. It followed the lives of the members of a dysfunctional family, their maid and the doorman of the apartment building in which they lived. It ran for 7 seasons, from 1996 to 2002, on Sunday nights after the newsmagazine Fantastico. That means that it always aired after 10 o'clock p.m., which was necessary given the show's heavy language and sexual innuendos. In 2000, however, the premiere of a new reality show shifted the program to the 11:30 p.m. slot, which lasted for about four months. After that the timeslot varied almost monthly, which started to hurt ratings. At one time, the show was airing around 12:30 a.m., which is considered the beginning of the "wasteland" of late night programming in Brazilian television, with fewer viewers and, therefore, fewer sponsors. The show was hailed as a "breath of fresh air" in Brazilian TV comedy, given its innovative format and funny, smart stories. It was also considered the "lifeline" of Sunday night programming in Brazilian network television. This status did not last until the very end though. The show is considered to have jumped the shark around its 5th season, and was supposedly kept on the air only because Globo TV had nothing to replace it with. Towards the end, ratings had plummeted and the show had slid to what was called a "vulgar version" of its original, groundbreaking style.
TV Show Star Rating : 7.8  Read More

Salvage Hunters- The Restorers - (May 20th)