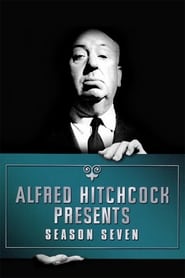 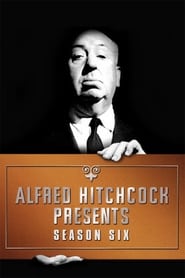 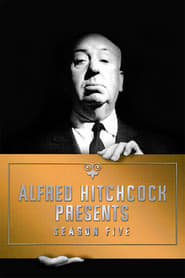 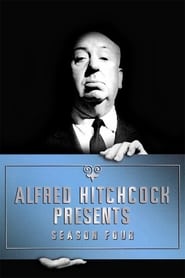 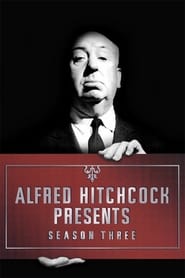 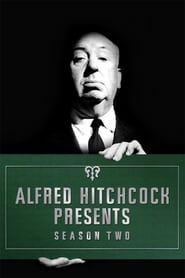 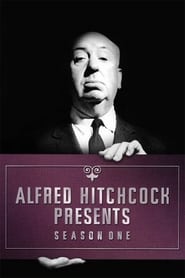 A Japanese anthology series centered around a man who transforms into a bug-themed superhero.
TV Show Star Rating : 7.2  Read More

A contemporary British re-working of The Twilight Zone with stories that tap into the collective unease about our modern world.  Over the last ten years, technology has transformed almost every aspect of our lives before we've had time to stop and question it. In every home; on every desk; in every palm - a plasma screen; a monitor; a smartphone - a black mirror of our 21st Century existence.
TV Show Star Rating : 8.2  Read More

An American anthology police detective series utilizing multiple timelines in which investigations seem to unearth personal and professional secrets of those involved, both within or outside the law.
TV Show Star Rating : 8.1  Read More

A close-knit anthology series dealing with stories involving malice, violence and murder based in and around Minnesota.
TV Show Star Rating : 8.2  Read More

Alcoa Presents: One Step Beyond is an American anthology series created by Merwin Gerard. The original series ran for three seasons on ABC from January 1959 to July 1961.
TV Show Star Rating : 7.5  Read More