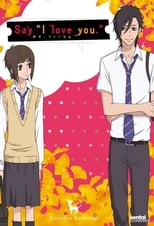 Friends suck, and trusting someone is just setting yourself up. Thats the lesson Mei Tachibana learned after her heart was ripped out and only a shell was left where a girl used to be. But unlike so many, she found an easy solution: shell never make another friend. Ever. Okay, maybe thats not as easy as it sounds, but its worked for Mei. Or at least it did. Until handsome, charming and annoyingly popular Yamato Kurosawa came along. Because for some freakish reason, he seems to like Mei. He even gave her his phone number! As if she would ever call him. Except she did. But only because she needed help. Still, he came. He actually came. And now things are getting way too complicated. Meis no princess in a tower. Shes not waiting for a knight in shining armor to rescue her. So why did he have to kiss her and confuse everything? And why are those three little words so hard to say? Between heartbeats, behind trembling lips, and unspoken with every breath, the specter of betrayals past, future and present now haunt them both in SAY "I LOVE YOU." 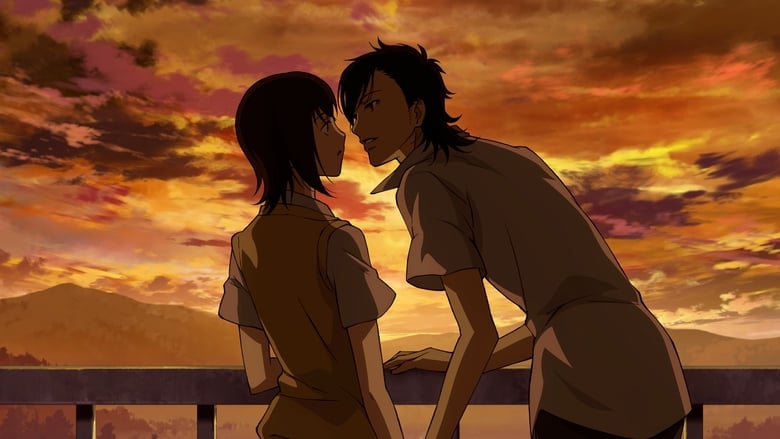 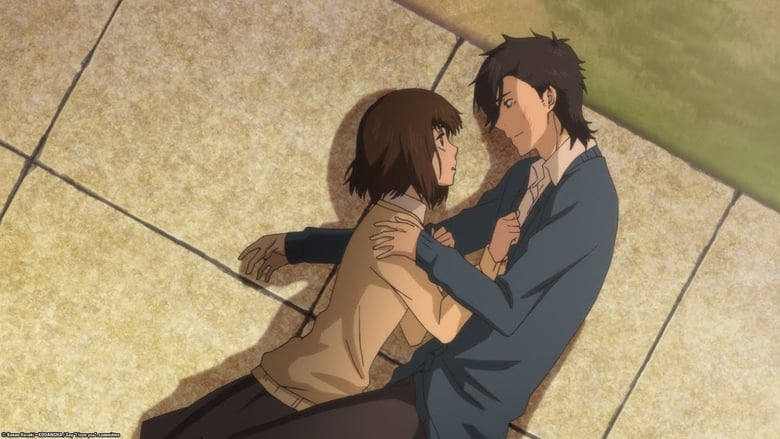 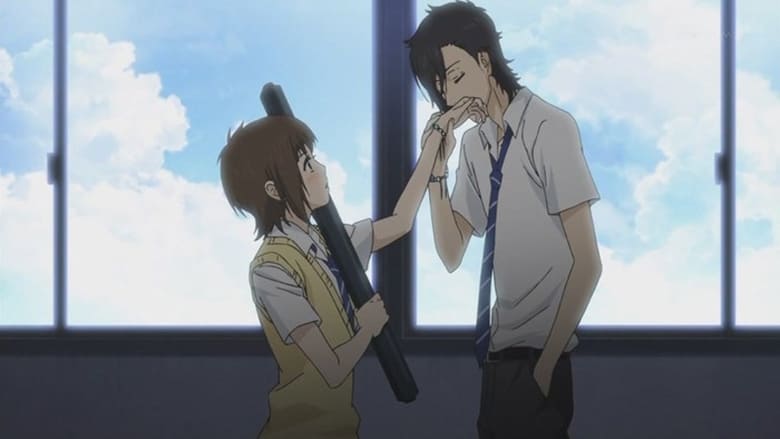 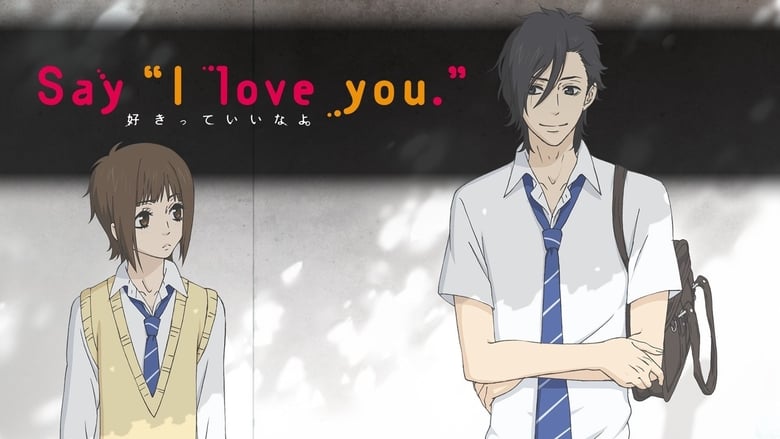 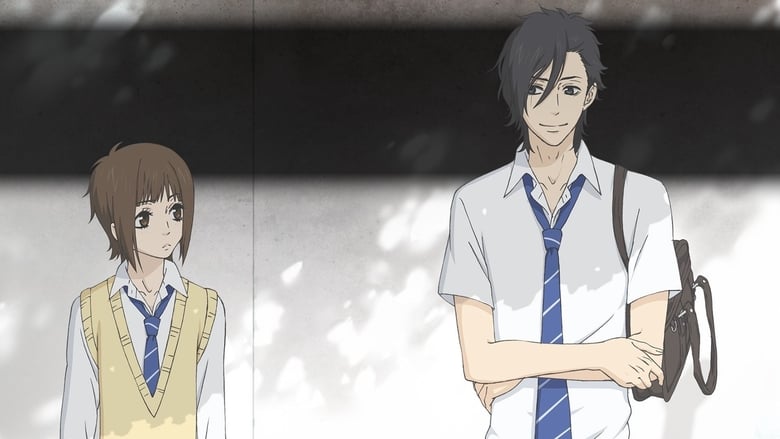 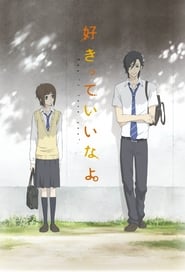 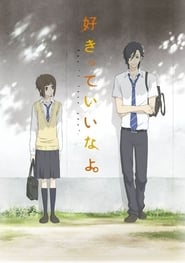 Similar TV Shows to Say "I Love You."

Set in the charming town of Stars Hollow, Connecticut, the series follows the captivating lives of Lorelai and Rory Gilmore, a mother/daughter pair who have a relationship most people only dream of.
TV Show Star Rating : 7.869  Read More