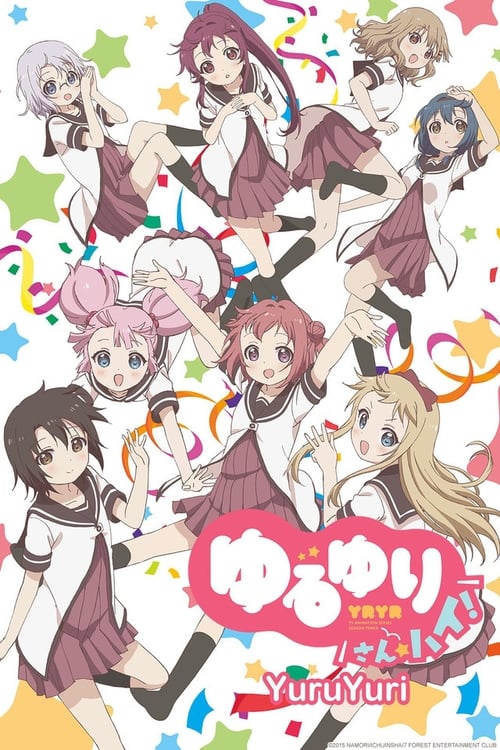 Plot : On her first day attending the all-girls Nanamori Middle School in Takaoka, Toyama Akaza Akari oversleeps, to be awakened by her one-year-senior childhood friends: the level-headed Funami Yui and the often self-centered Toshinou Kyouko. Planning on exciting club activities at school, Akari joins the club her older friends have set up. But as it turns out Kyouko and Yui simply took over the former room of the now defunct tea ceremony club for their own Amusement Club. In regard to what the club does, Kyouko explains: "We just hang out and do whatever we want!" This is not exactly what the helpful and energetic Akari had hoped for. Surprisingly a few days later Yoshikawa Chinatsu joins the club even though she mistook it for the former tea ceremony club. And so the four fun-loving girls could enjoy spending their spare time at the club were it not for the student council, in person of vice president Sugiura Ayano, who does her very best to shut down this unauthorized club. 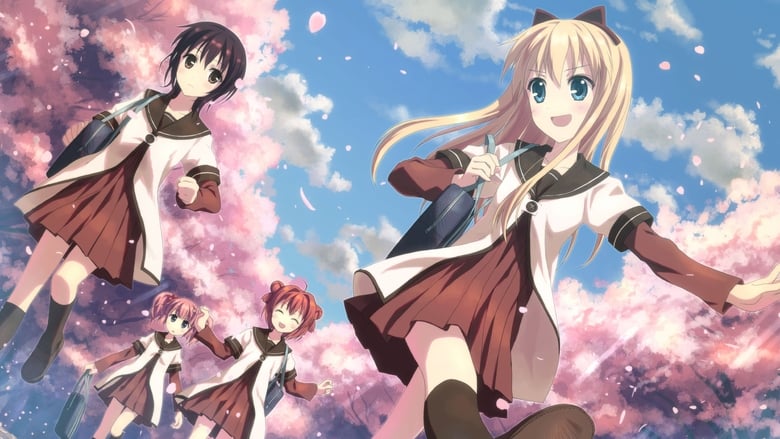 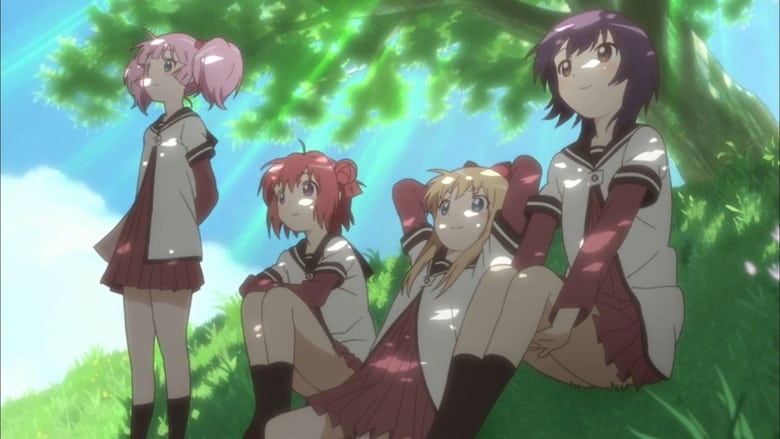 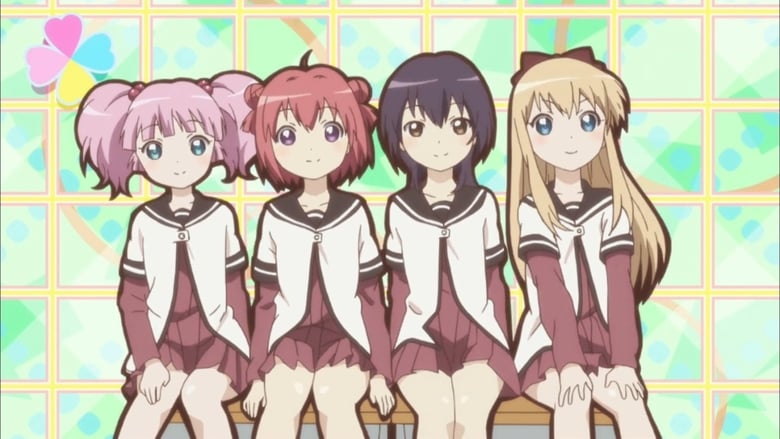 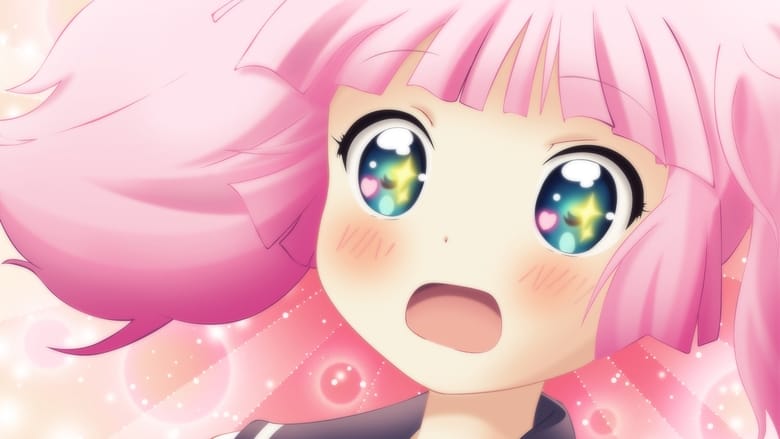 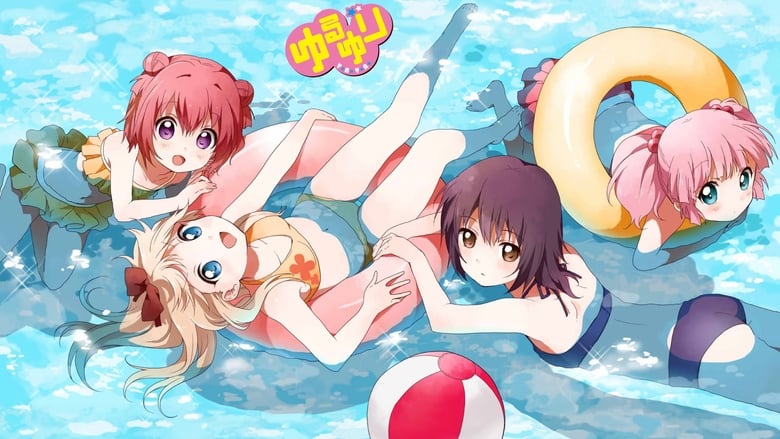 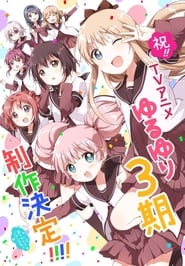 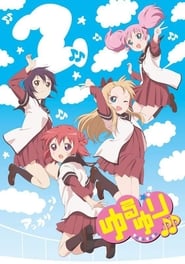 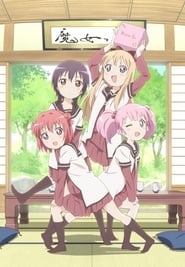 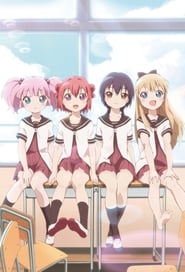 Shan Cai, whose parents are far from wealthy, attends Ying De University, the private school established exclusively for rich students. Besides being looked down by rich classmates, she has angered the leader of F4, Dao Ming Si.
TV Show Star Rating : 6.1  Read More

Fang of the Sun Dougram

Fang of the Sun Dougram is a 75-episode anime television series, created by Ryosuke Takahashi and Sunrise, and aired in Japan from October 23, 1981 to March 25, 1983 on TV Tokyo. A 1983 full-length feature film, Dougram: Documentary of the Fang of the Sun, summarized the series.
TV Show Star Rating : 7  Read More