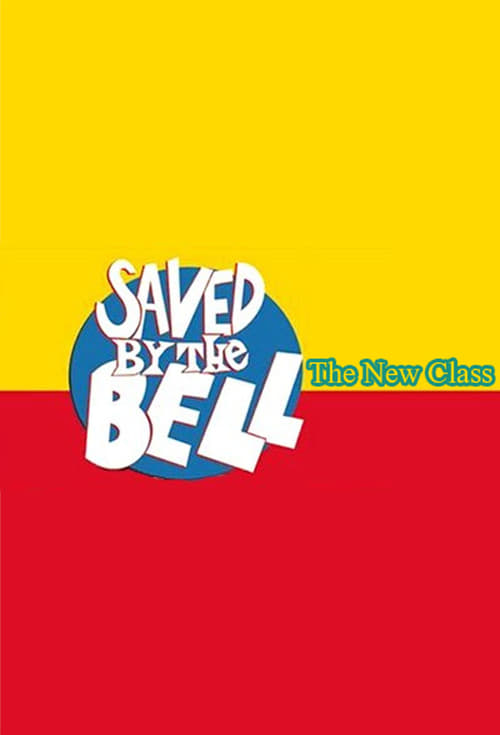 Plot : Saved by the Bell: The New Class is a spin-off of the Saved by the Bell series which ran from September 11, 1993 to January 8, 2000. The series lasted for seven seasons on NBC as a part of the network's TNBC Saturday morning line-up. It was the fourth incarnation of the franchise. The show had the same concept as the original series but featured a new group of students now roaming the halls of the fictional Bayside High School. Mr. Belding, played by Dennis Haskins, remained as the school's principal. Many of the stories were recycled plots of its parent series. The first season cast included Robert Sutherland Telfer, Jonathan Angel, Isaac Lidsky, Natalia Cigliuti, Bianca Lawson, and Bonnie Russavage. Unlike the original series, which featured very few major cast changes throughout its run, The New Class regularly changed its core cast with Mr. Belding being the only constant factor. The series was universally panned by critics and most fans of the original series and is one of the worst reviewed teen shows, but had a positive reception to new fans of the franchise. 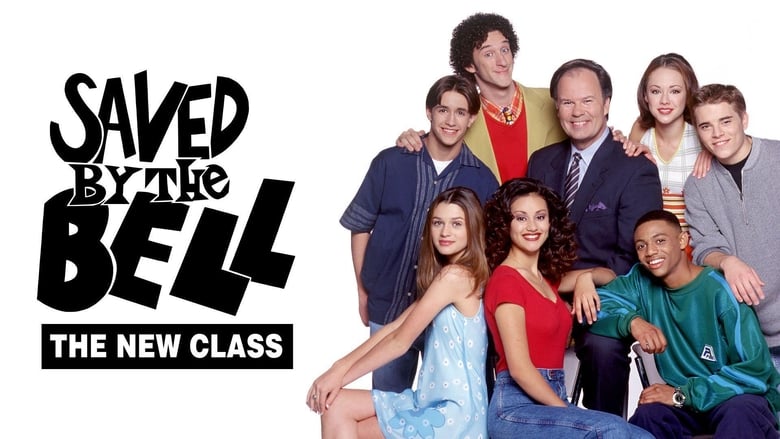 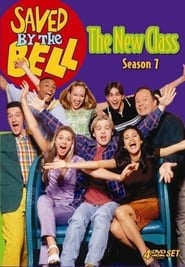 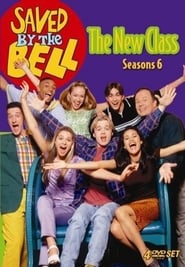 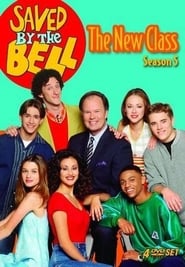 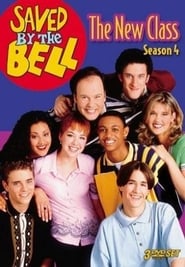 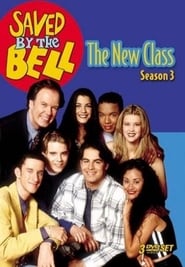 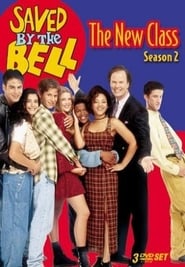 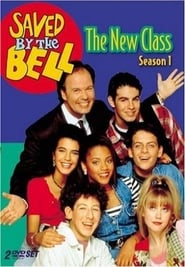 Similar TV Shows to Saved by the Bell: The New Class