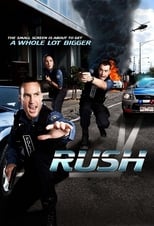 Rush was an Australian television police drama that first screened on Network Ten in September 2008. Set in Melbourne, Victoria, it focuses on the members of a Police Tactical Response team. It is produced by John Edwards and Southern Star. On 10 November 2011, as with Network Ten setting out DVD promotions for the finale of season 4, David Knox of TV Tonight has announced that Rush would not return after 4 years, as the next episode would be its last. 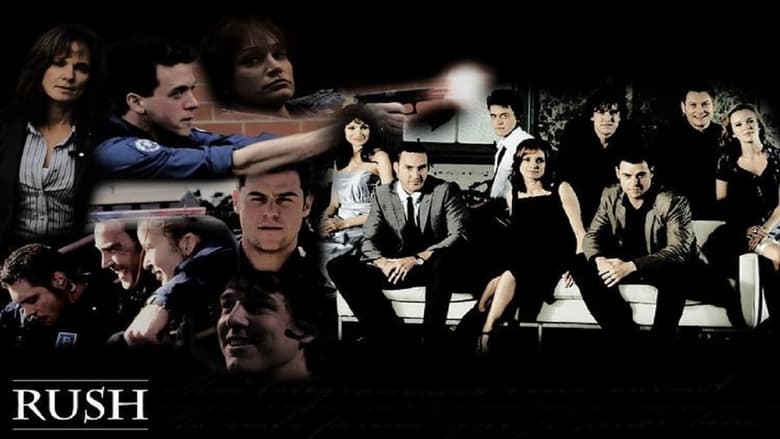 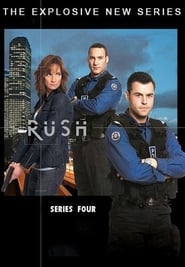 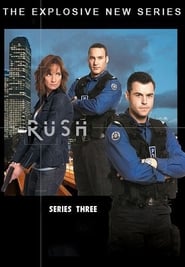 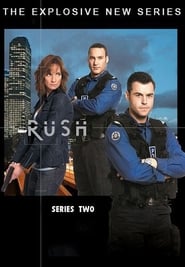 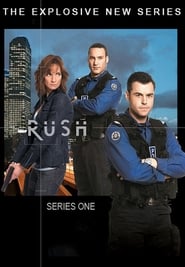 In the criminal justice system, sexually-based offenses are considered especially heinous. In New York City, the dedicated detectives who investigate these vicious felonies are members of an elite squad known as the Special Victims Unit. These are their stories.
TV Show Star Rating : 7.814  Read More

Rush was an Australian television police drama that first screened on Network Ten in September 2008. Set in Melbourne, Victoria, it focuses on the members of a Police Tactical Response team. It is produced by John Edwards and Southern Star. On 10 November 2011, as with Network Ten setting out DVD promotions for the finale of season 4, David Knox of TV Tonight has announced that Rush would not return after 4 years, as the next episode would be its last.
TV Show Star Rating : 8.4  Read More

A Country Practice was an Australian television drama series. At its inception, one of the longest-running of its kind, produced by James Davern of JNP Productions, who had wrote the pilot episode and entered a script contest for the network in 1979, coming third and winning a merit award. It ran on the Seven Network for 1,058 episodes from 18 November 1981 to 22 November 1993. It was produced in ATN-7's production facility at Epping, Sydney. After its lengthy run on the seven network it was picked up by network ten with a mainly new cast from April to November 1994 for 30 episodes, although the ten series was not as successful as its predecessor . The Channel Seven series was also filmed on location in Pitt Town, while, the Channel Ten series was filmed on location in Emerald, Victoria.
TV Show Star Rating : 5.556  Read More

This comedy drama series featured Terry McCann, a former boxer with a conviction for G.B.H., and Arthur Daley, a second-hand car dealer with an eye for a nice little earner. Alongside his many business ventures, Arthur would regularly hire Terry out as a minder or bodyguard.
TV Show Star Rating : 7.7  Read More