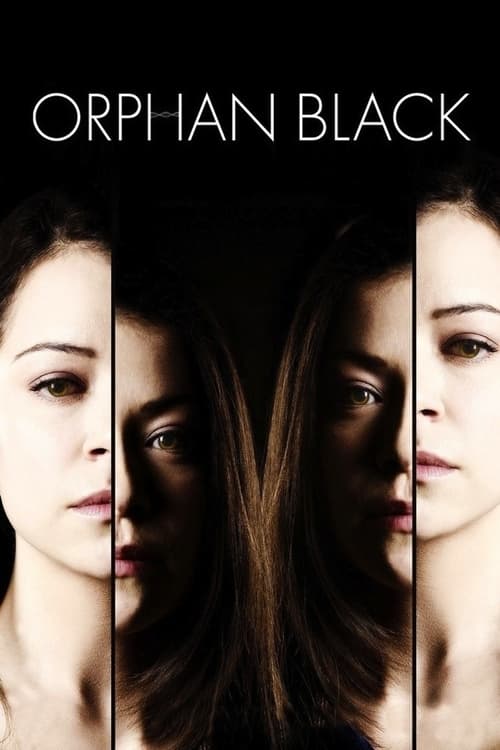 Plot : A streetwise hustler is pulled into a compelling conspiracy after witnessing the suicide of a girl who looks just like her. 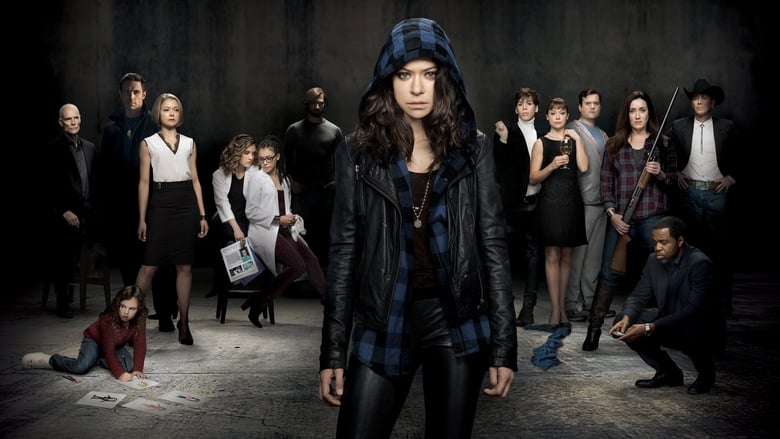 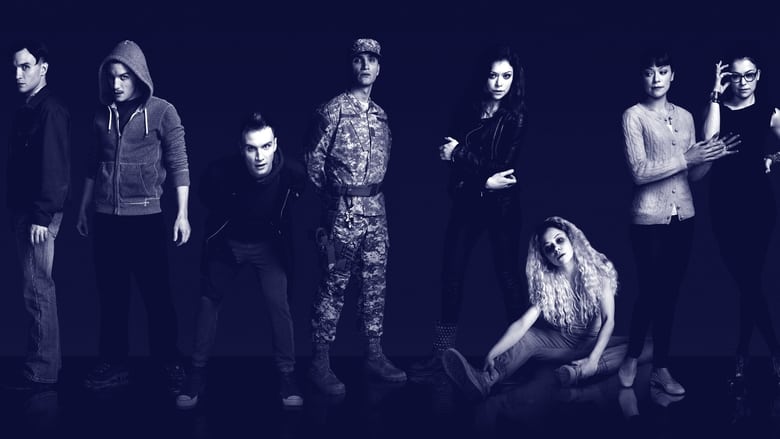 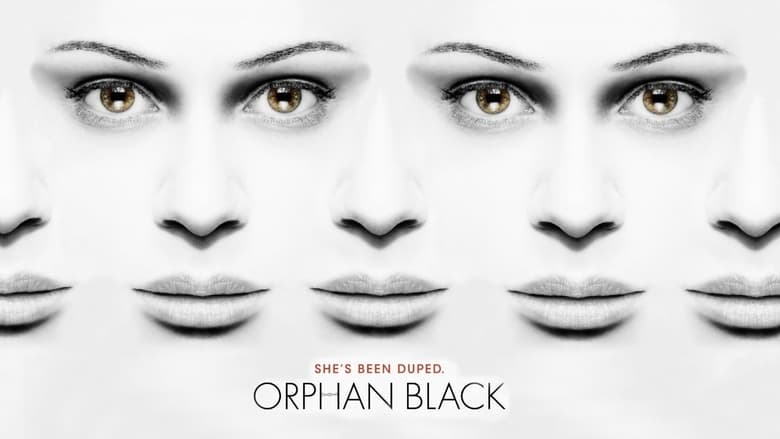 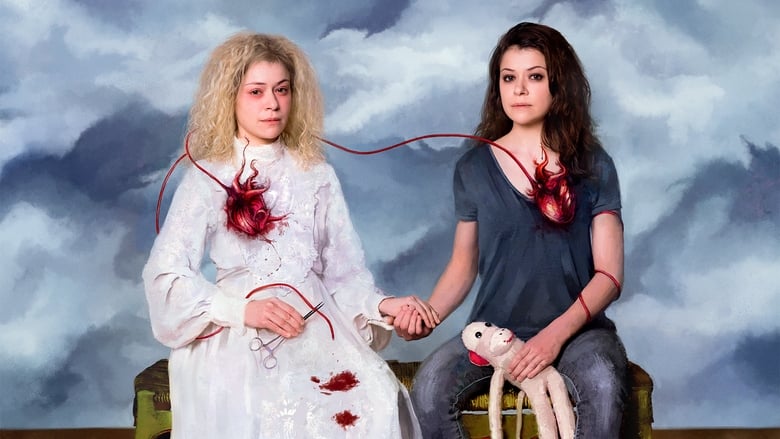 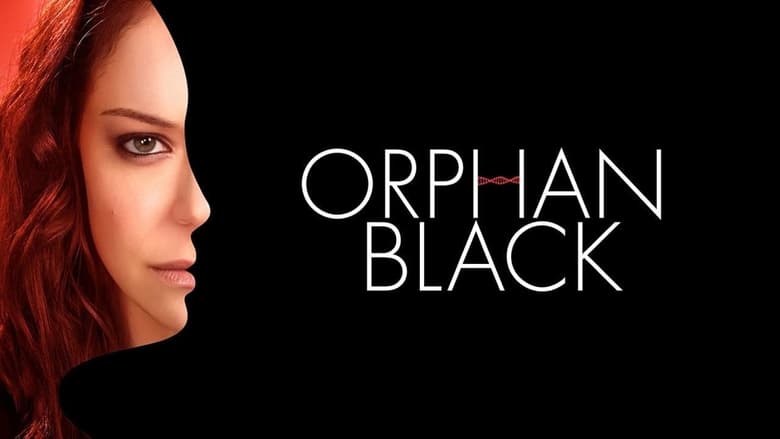 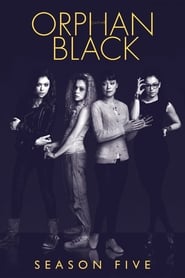 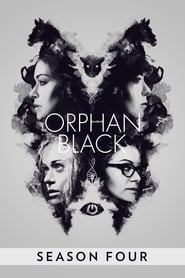 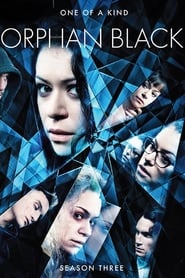 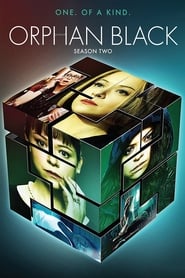 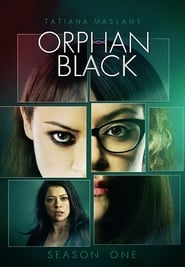 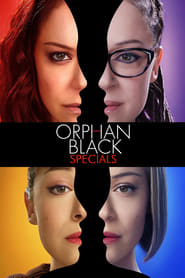