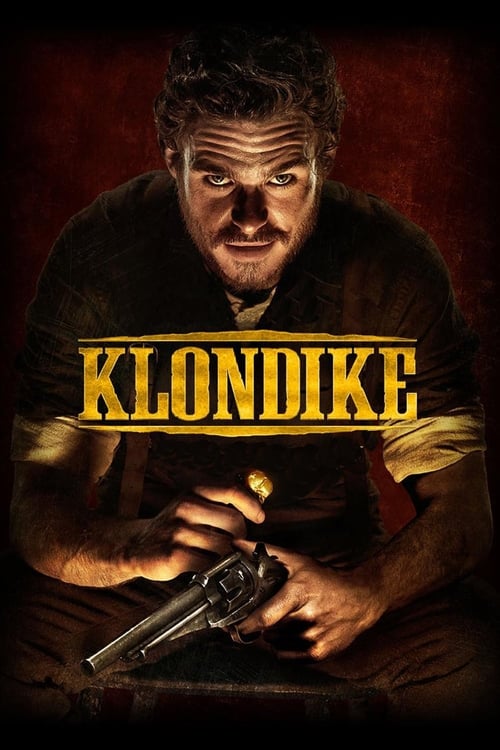 Plot : The lives of two childhood best friends, Bill and Epstein, in the late 1890s as they flock to the gold rush capital in the untamed Yukon Territory. This man-versus-nature tale places our heroes in a land full of undiscovered wealth, but ravaged by harsh conditions, unpredictable weather and desperate, dangerous characters including greedy businessmen, seductive courtesans and native tribes witnessing the destruction of their people and land by opportunistic entrepreneurs. 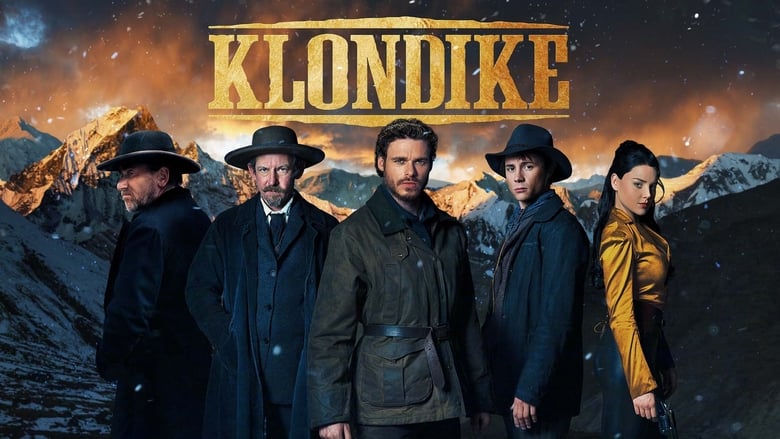 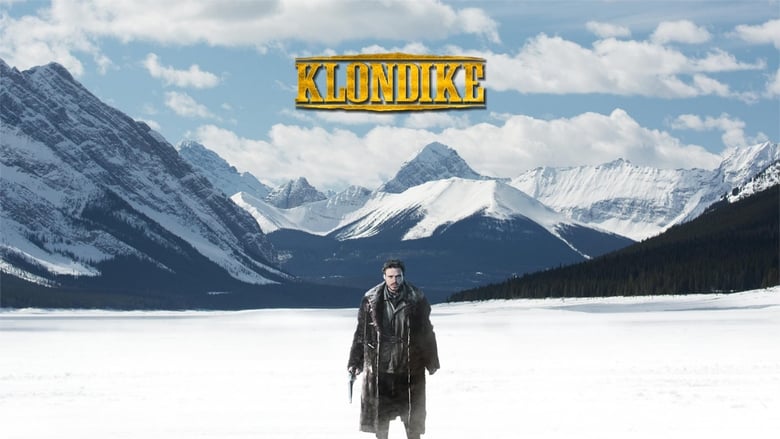 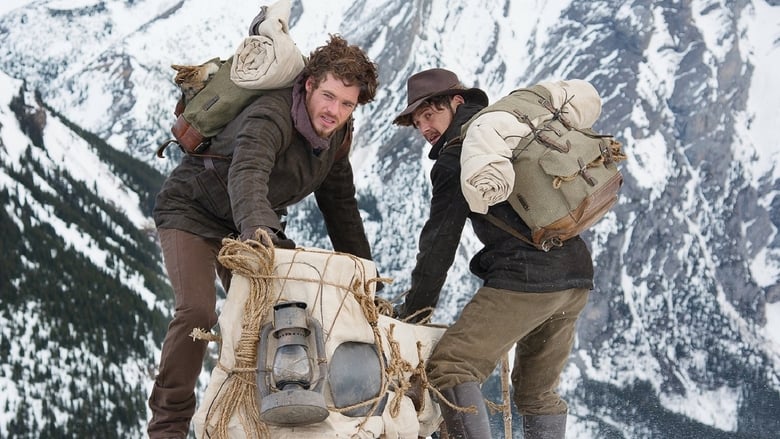 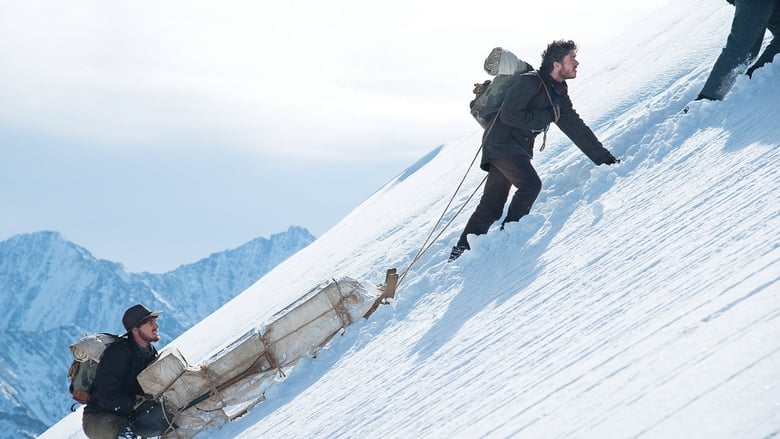 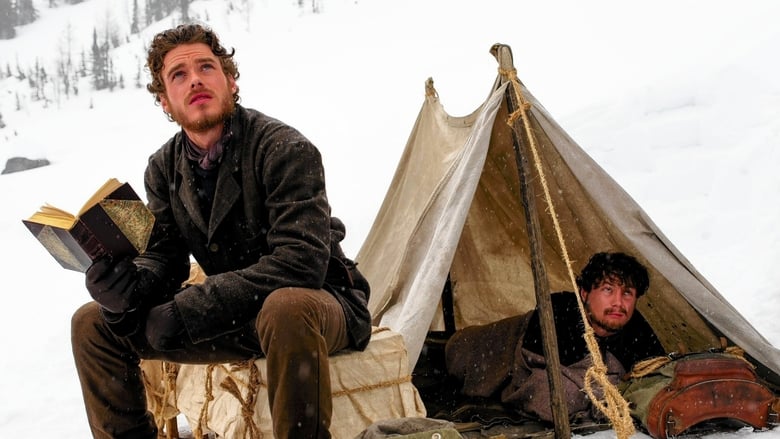 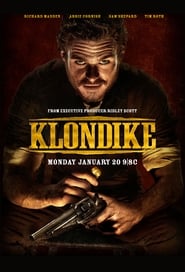 Set against the backdrop of the American Civil War, the story follows sisters Jo, Meg, Beth and Amy March on their journey from childhood to adulthood. With the help of their mother, Marmee, and while their father is away at war, the girls navigate what it means to be a young woman: from sibling rivalry and first love, to loss and marriage.
TV Show Star Rating : 7.1  Read More

A drama set in the East End of London in 1889, during the aftermath of the "Ripper" murders. The action centres around the notorious H Division – the police precinct from hell – which is charged with keeping order in the chaotic streets of Whitechapel. Ripper Street explores the lives of characters trying to recover from the Ripper's legacy, from crimes that have not only irretrievably altered their lives, but the very fabric of their city. At the drama's heart our detectives try to bring a little light into the dark world they inhabit.
TV Show Star Rating : 7.4  Read More

The story of God's creation of the Earth and the landmark events leading up to the Crucifixion of Jesus Christ.
TV Show Star Rating : 7.4  Read More

George Smiley, the aging master spy of the Cold War and once heir apparent to Control, is brought back out of retirement to flush out a top level mole within the Circus. Smiley must travel back through his life and murky workings of the Circus to unravel the net spun by his nemesis Karla 'The Sandman' of the KGB and reveal the identity of the mole before he disappears.
TV Show Star Rating : 7.7  Read More

A retelling of the legend of King Arthur from the perspective of the wizard Merlin. Sam Neill stars in the title role in a story that covers not only the rise and fall of Camelot but also the phase in the legendary history of Britain that precedes it.
TV Show Star Rating : 6.8  Read More

A pair of longtime friends and former Texas Rangers crave one last adventure before hanging-up their spurs. After stealing over a thousand head of cattle from rustlers south of the border, they recruit an unlikely crew of hands to drive the herd 3,000 miles north to the grasslands of Montana.
TV Show Star Rating : 7.8  Read More

Bestselling novelist Mike Noonan, unable to cope after his wife's sudden death, returns to the couple's lakeside retreat in Maine, where he becomes involved in a custody battle between a young widow and her child's enormously wealthy grandfather. Mike inexplicably receives mysterious ghostly visitations, escalating nightmares and the realization that his late wife still has something to tell him.
TV Show Star Rating : 6  Read More

During the Great Titan War, a race of giants called Titans nearly wiped out humanity. The survivors built three concentric walls tall enough to keep the Titans out, but a century into that era of peace, the Colossal Titan suddenly appeared and kicked a hole through the Outer Wall, allowing other Titans to surge through. Forced to retreat behind the Middle Wall, humanity begins planning its retaliation.
TV Show Star Rating : 7.7  Read More