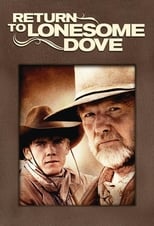 Return to Lonesome Dove, written by John Wilder, is a TV miniseries involving characters created in Larry McMurtrys Pulitzer Prize-winning western novel Lonesome Dove. The story focuses on a retired Texas Ranger and his adventures driving mustangs from Texas to Montana. It is a sequel to the 1989 miniseries Lonesome Dove, but was not written by McMurtry, who instead wrote and published his own sequel novel Streets of Laredo in the same time frame. It was nominated for an Emmy Award, and followed by two TV series, Lonesome Dove: The Series and Lonesome Dove: The Outlaw Years. Neither series lasted long. McMurtry followed Streets of Laredo with two prequels, which with Laredo were also subsequently made into TV miniseries. Many fans of the Lonesome Dove series of novels do not consider Return to Lonesome Dove or the two derivative TV series to be canonical because of their divergence from McMurtrys storyline, and the apparent motivation of its production by the success of the original miniseries. 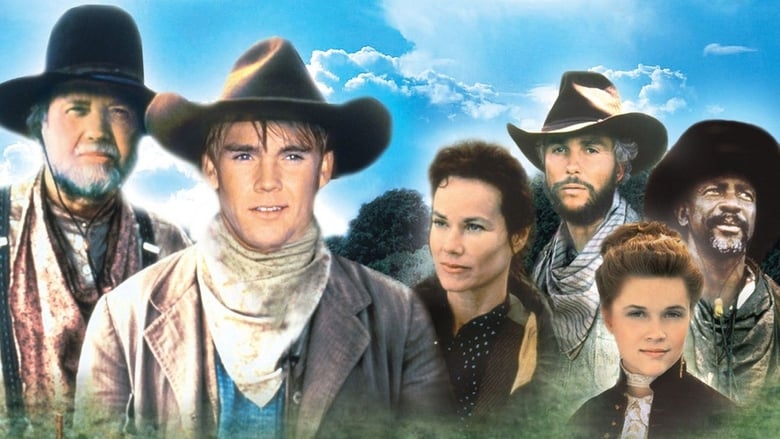 A pair of longtime friends and former Texas Rangers crave one last adventure before hanging-up their spurs. After stealing over a thousand head of cattle from rustlers south of the border, they recruit an unlikely crew of hands to drive the herd 3,000 miles north to the grasslands of Montana.
TV Show Star Rating : 7.9  Read More

Charles Dickens' haunting semi-autobiographical tale of a boy who is sent away by his stepfather after his mother dies but manages to triumph over incredible adversities.
TV Show Star Rating : 7.3  Read More

Set against the backdrop of the American Civil War, the story follows sisters Jo, Meg, Beth and Amy March on their journey from childhood to adulthood. With the help of their mother, Marmee, and while their father is away at war, the girls navigate what it means to be a young woman: from sibling rivalry and first love, to loss and marriage.
TV Show Star Rating : 6.9  Read More

Anne with an E

A coming-of-age story about an outsider who, against all odds and numerous challenges, fights for love and acceptance and for her place in the world. The series centers on a young orphaned girl in the late 1890’s, who, after an abusive childhood spent in orphanages and the homes of strangers, is mistakenly sent to live with an elderly woman and her aging brother. Over time, 13-year-old Anne will transform their lives and eventually the small town in which they live with her unique spirit, fierce intellect and brilliant imagination.
TV Show Star Rating : 8.8  Read More