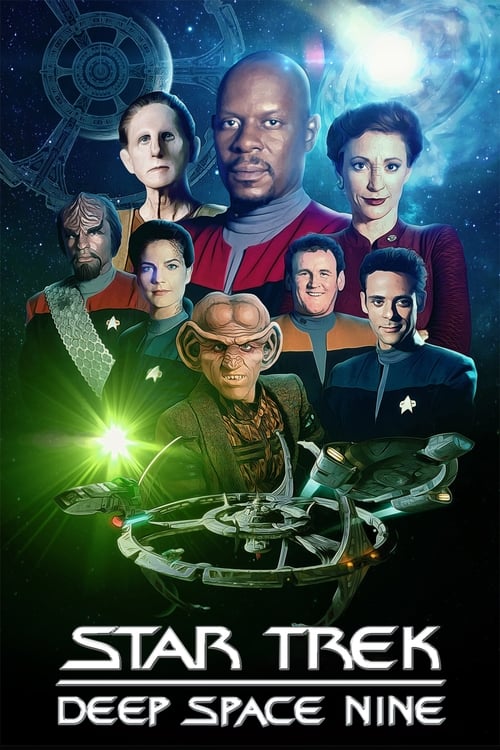 Tagline : At the edge of the Final Frontier, the Universe's greatest mystery is about to unfold.

Plot : At Deep Space Nine, a space station located next to a wormhole in the vicinity of the liberated planet of Bajor, Commander Sisko and crew welcome alien visitors, root out evildoers and solve all types of unexpected problems that come their way. 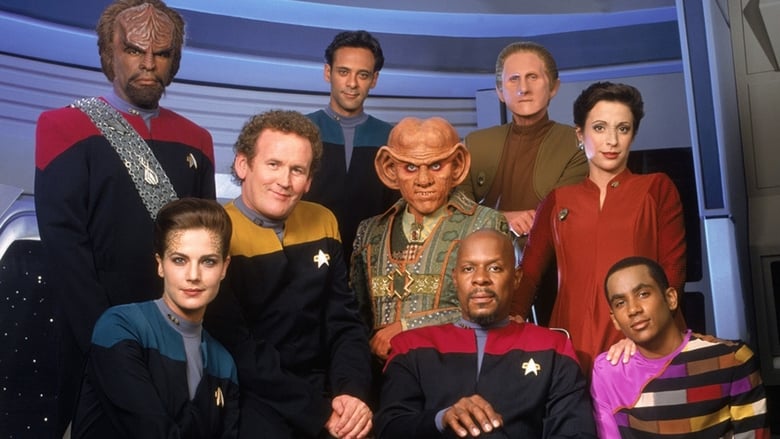 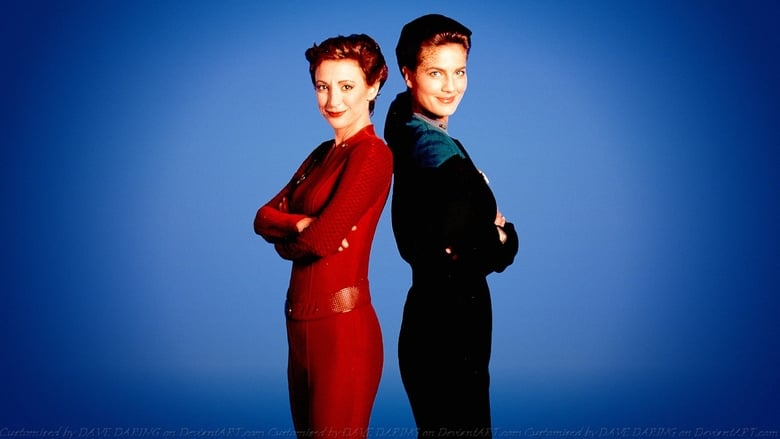 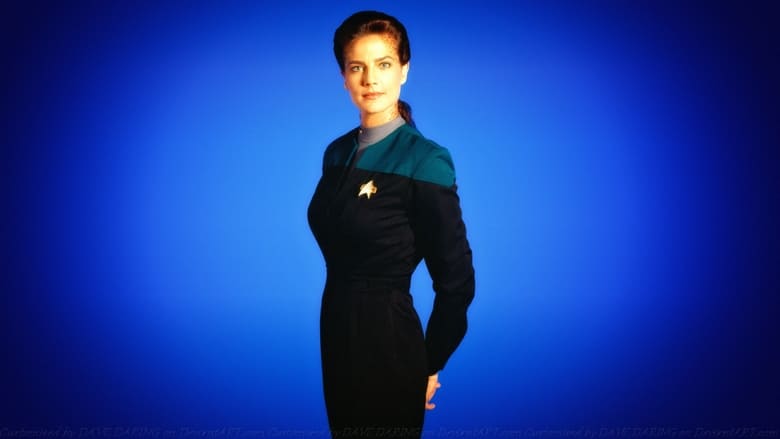 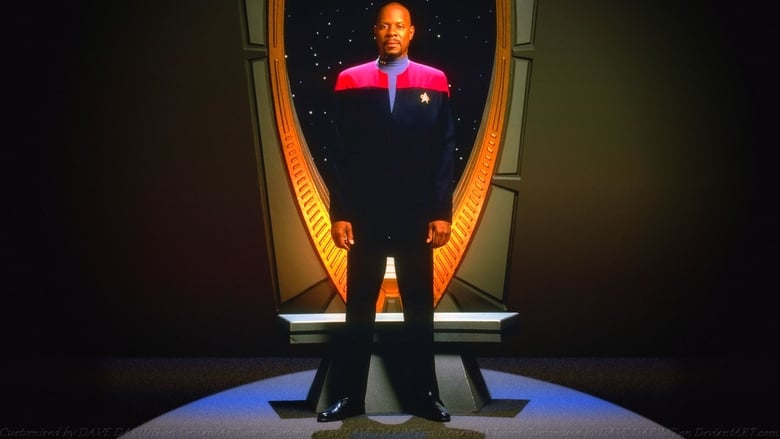 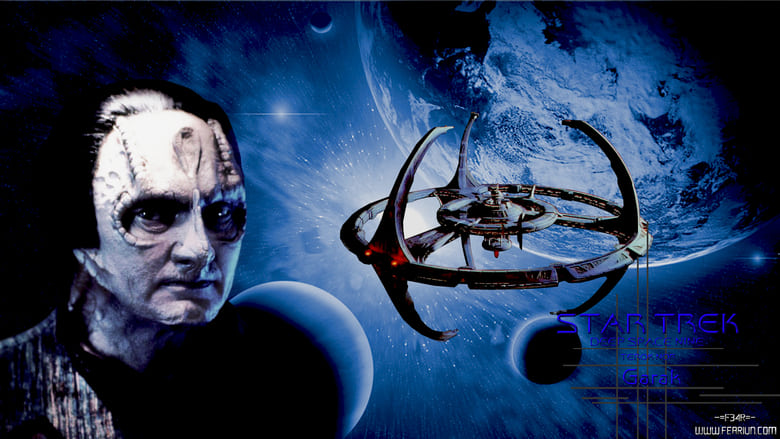 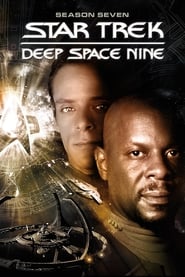 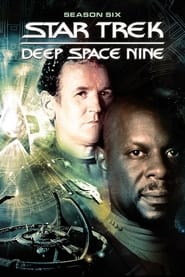 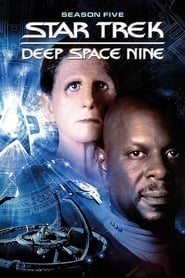 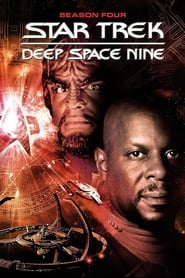 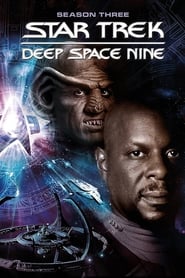 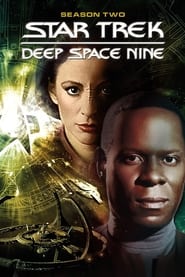 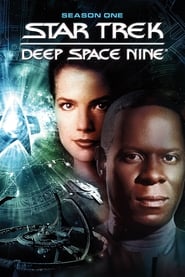 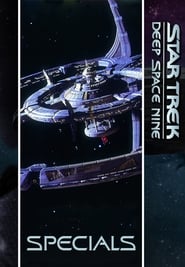 The crew of Moonbase Alpha must struggle to survive when a massive explosion throws the Moon from orbit into deep space.
TV Show Star Rating : 7.1  Read More

When Adam, Prince of the planet Eternia, raises his magic sword he transforms into He-Man (the most powerful man in the universe). With his allies and friends, he battles the evil Skeletor and his minions to protect the secrets of Castle Greyskull.
TV Show Star Rating : 7.4  Read More