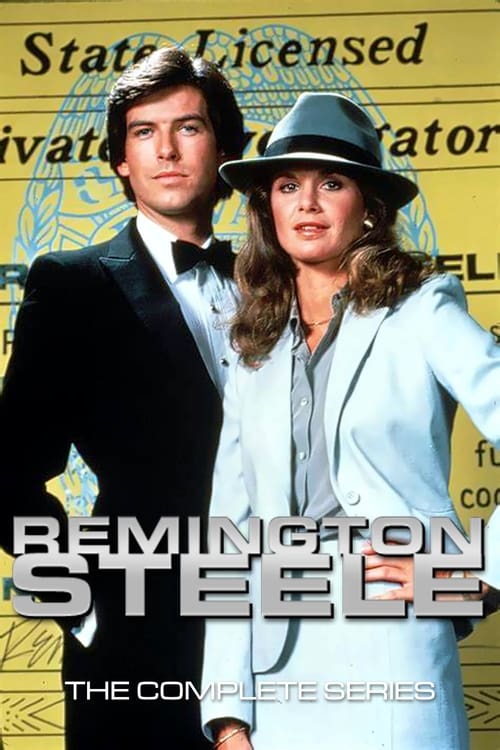 Plot : Laura Holt, a licensed private detective, opens a detective agency but finds that potential clients refuse to hire a woman, however qualified. To solve the problem, Laura invents a fictitious male superior whom she names Remington Steele. Through a series of events that unfold in the first episode, "License to Steele," a former thief and con man, whose real name is never revealed, assumes the identity of Remington Steele. Behind the scenes, Laura remains firmly in charge. 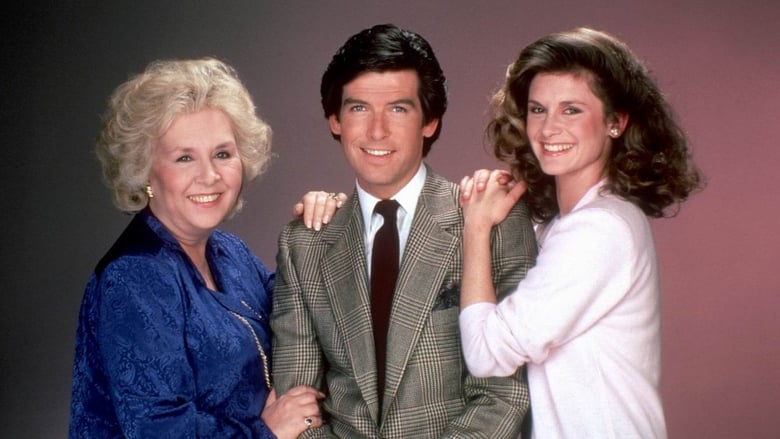 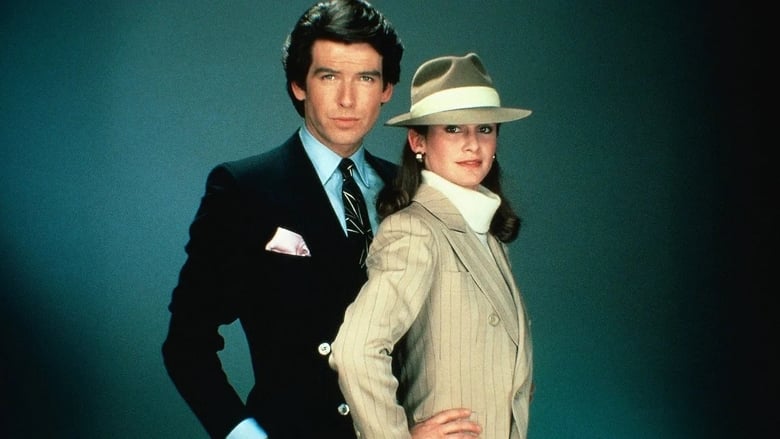 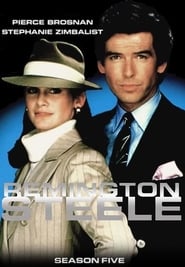 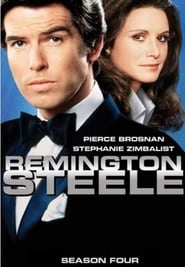 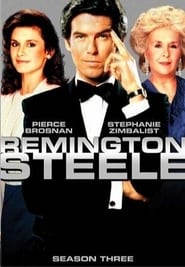 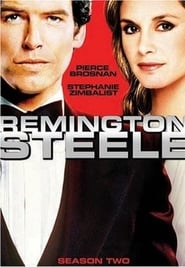 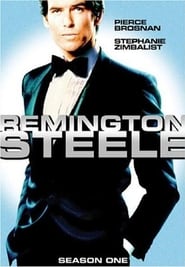 Moist von Lipwig is a con-man with a particular talent- he is utterly unremarkable. When his execution is stayed in Terry Pratchett's remarkable Discworld, he must work off his debt to society as the land's head Postman. Things are not always as they seem, and soon Lipwig is delivering mail for his very life!
TV Show Star Rating : 7.2  Read More

Simon & Simon is an American detective television series that originally ran from November 24, 1981 to January 21, 1989. The series was broadcast on CBS and starred Gerald McRaney and Jameson Parker as two brothers who run a private detective agency together.
TV Show Star Rating : 6.7  Read More