Covert One: The Hades Factor 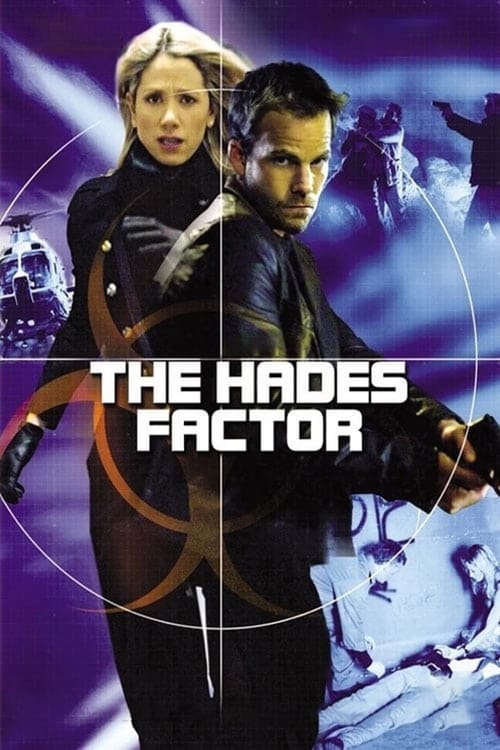 Plot : While in a retrieve operation of a virus in Berlin, the Covert One agent Rachel Russell is double-crossed by two dirty agents; she kills them and escapes, trying to find a hiding place and someone to trust to protect the vials. Meanwhile, the former Covert One agent Dr. Jon Smith is also in Berlin with his beloved fiancée Sophie Amsden participating in a congress. When three persons die with bleeding, the doctors disclose a Hades virus outbreak, an extreme rare Ebola variant. Jon and Sophie return to the USA to research a cure, and Jon discovers a huge combination of bio-terrorism and conspiracy. 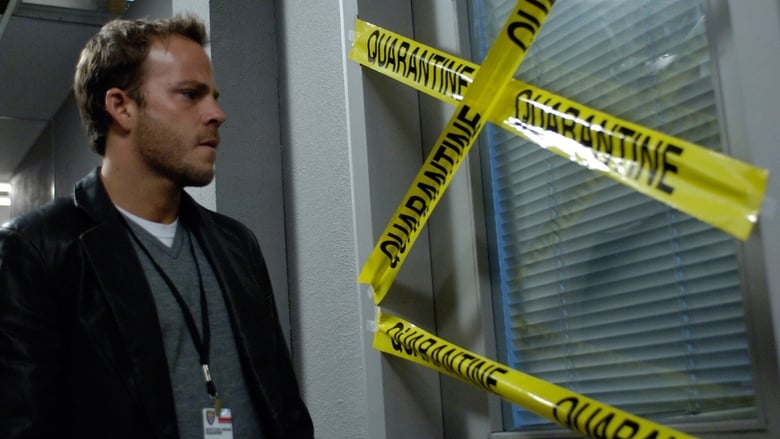 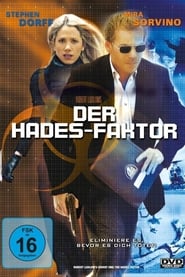 Similar TV Shows to Covert One: The Hades Factor

Adapted from David McCullough's Pulitzer Prize-winning biography, this lavish seven-part miniseries chronicles the life of Founding Father John Adams, starting with the Boston Massacre of 1770 through his years as an ambassador in Europe, then his terms as vice president and president of the United States, up to his death on July 4, 1826.
TV Show Star Rating : 7.8  Read More