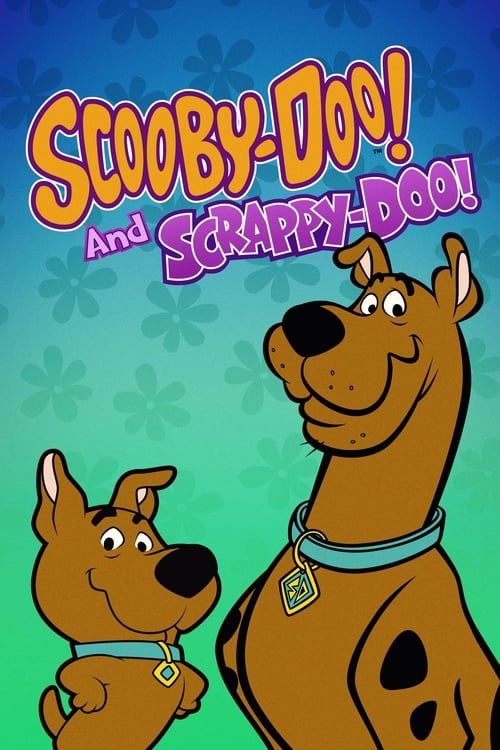 Plot : The original thirty-minute version of Scooby-Doo and Scrappy-Doo constitutes the fourth incarnation of the Hanna-Barbera Saturday morning cartoon Scooby-Doo. It premiered on September 22, 1979 and ran for one season on ABC as a half-hour program. A total of sixteen episodes were produced. It was the last Hanna-Barbera cartoon series to use the studio's laugh track. Cartoon Network's classic channel Boomerang reruns the series. 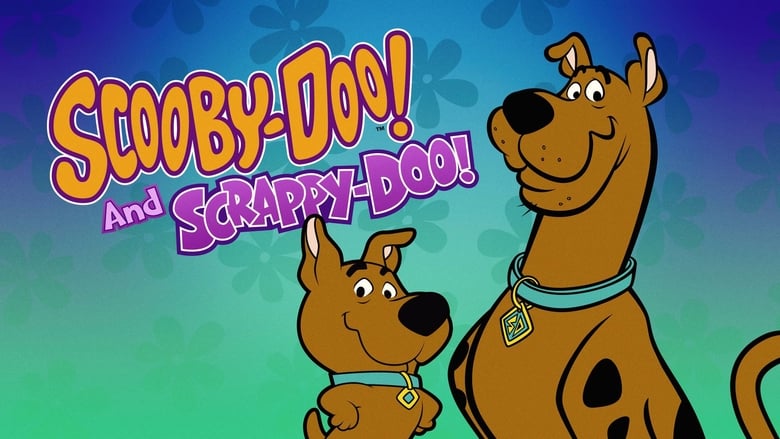 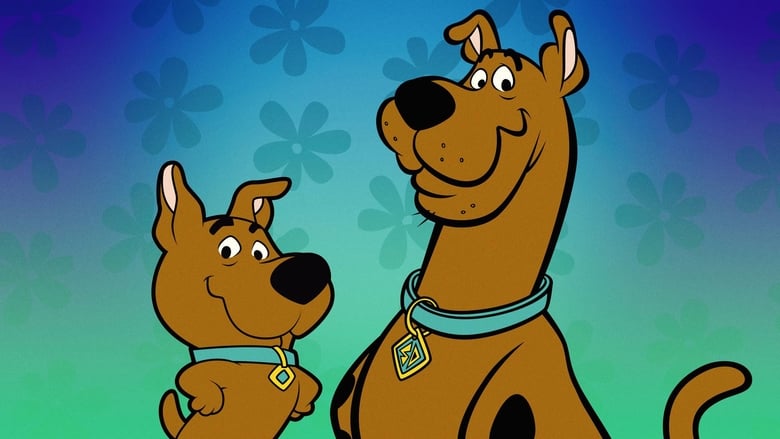 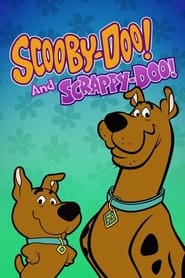 The Scooby-Doo/Dynomutt Hour is a 60-minute package show produced by Hanna-Barbera Productions in 1976 for ABC Saturday mornings. It marked the first new installments of the cowardly canine since 1973, and contained the following segments: The Scooby-Doo Show and Dynomutt, Dog Wonder.
TV Show Star Rating : 7.8  Read More

Return to the early days of Scooby and the gang, when they are still solving mysteries in their home town.
TV Show Star Rating : 8.2  Read More

Forensic Files profiles intriguing crimes, accidents, and outbreaks of disease from around the world. Follow coroners, medical examiners, law enforcement personnel and legal experts as they seek the answers to baffling and mysterious cases, which have been ripped from the headlines. Forensic Files puts a new spin on the "whodunit" genre and will satisfy the most ardent true-crime buffs.
TV Show Star Rating : 7.9  Read More

Dr. Daniel Pierce, a neuroscientist and professor, is recruited to help the federal government crack difficult cases. His intimate knowledge of human behavior and masterful understanding of the mind give him an extraordinary ability to read people, but his eccentric view of the world and less-than-stellar social skills can often interfere with his work.
TV Show Star Rating : 7.2  Read More

Five ordinary people with superhuman physical and mental abilities are brought together to form one extraordinary team of Alphas. Operating within the U.S. Department of Defense, the team investigates cases that point to others with Alpha abilities.
TV Show Star Rating : 6.9  Read More

A sharp detective with a messy life, DCI Vera Stanhope patrols her “patch” of northeast England, pursuing the truth in cases of murder, kidnapping, and blackmail. Vera is obsessive about her work and faces the world with caustic wit, guile and courage.
TV Show Star Rating : 7.3  Read More