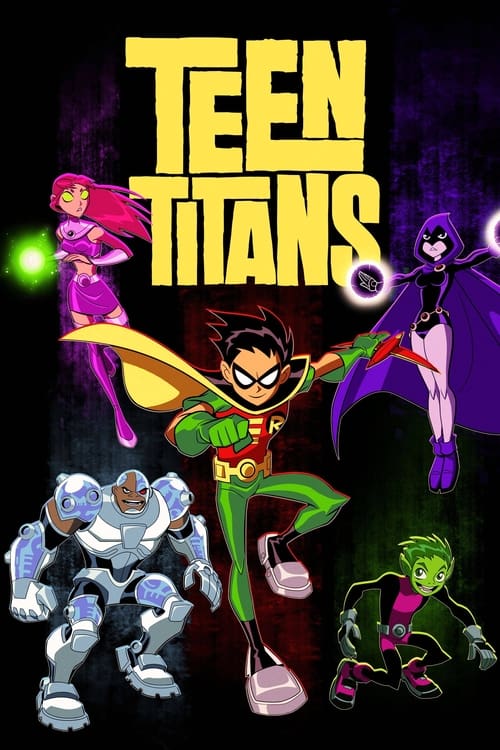 Plot : The Teen Titans are five heroes under one roof. Their names: Robin, Starfire, Raven, Cyborg, and Beast Boy They live in a large tower in the shape of a T that they call Titan Tower. No secret identities. No school. Just superheroes being superheroes. They must go up against their arch nemesis, Slade, and his evil minions. What he really plans to do is unknown but one thing's for sure... he's an evil madman. 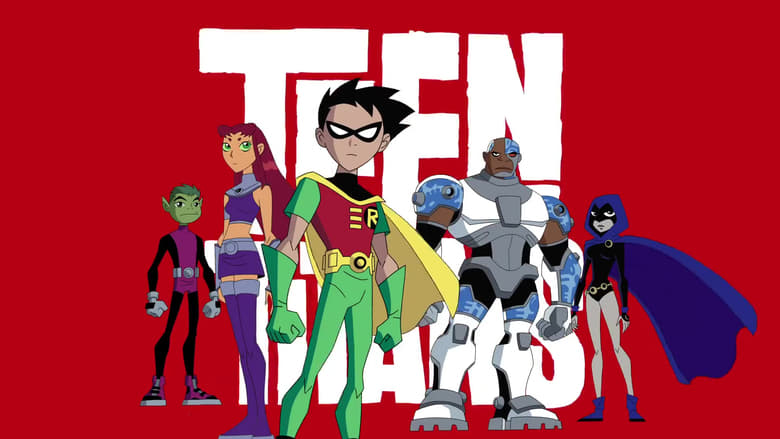 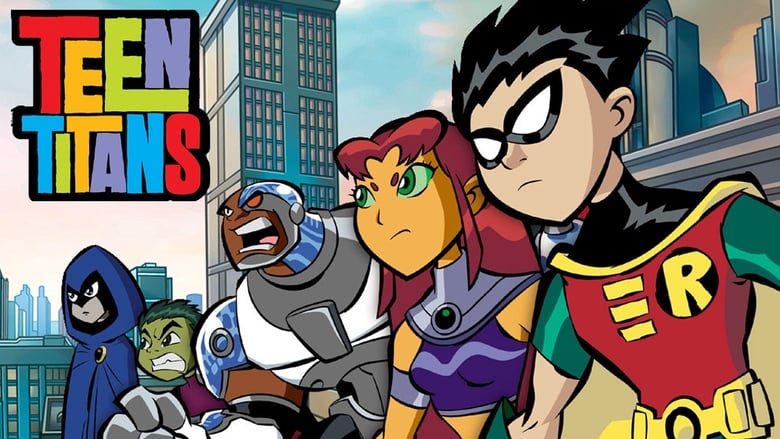 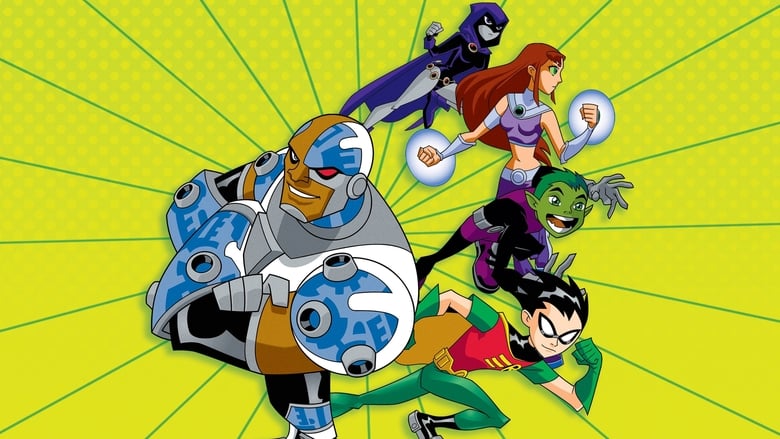 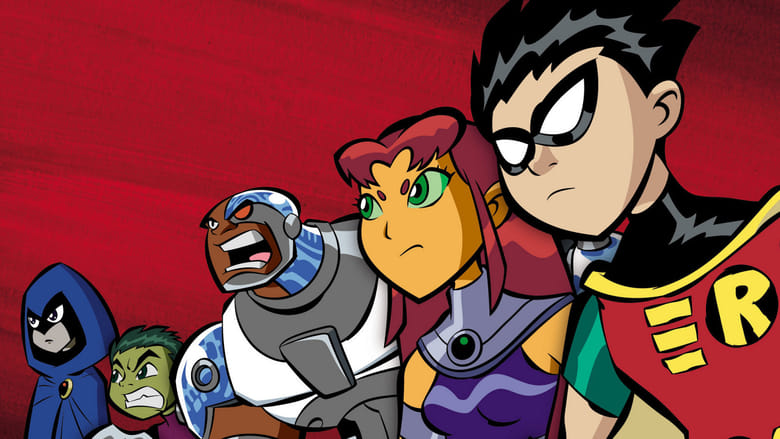 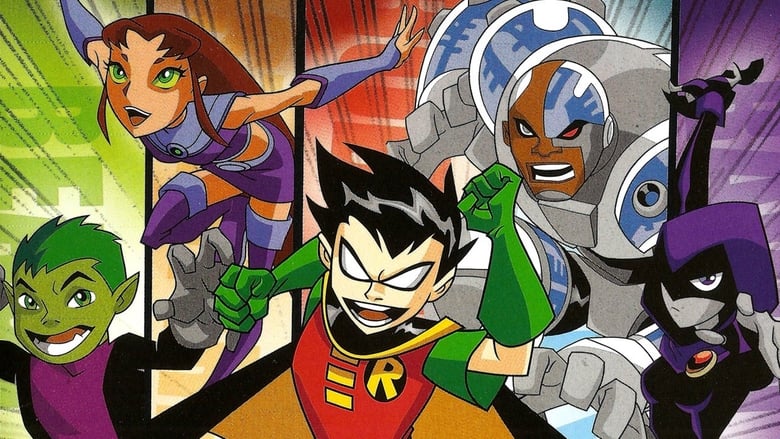 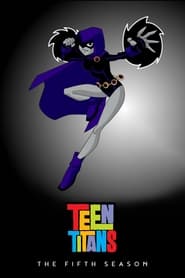 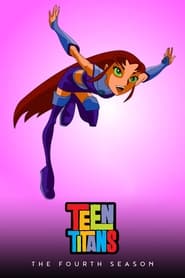 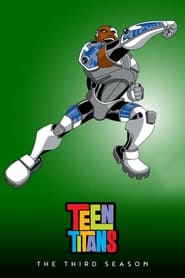 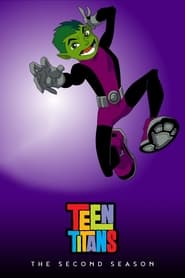 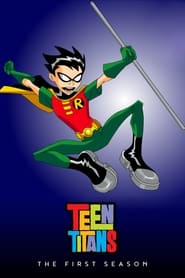 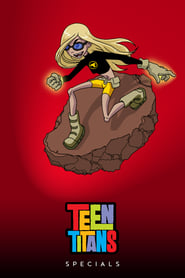 Deep down in the Pacific Ocean in the subterranean city of Bikini Bottom lives a square yellow sponge named SpongeBob SquarePants. SpongeBob lives in a pineapple with his pet snail, Gary, loves his job as a fry cook at the Krusty Krab, and has a knack for getting into all kinds of trouble without really trying. When he's not getting on the nerves of his cranky next door neighbor Squidward, SpongeBob can usually be found smack in the middle of all sorts of strange situations with his best buddy, the simple yet lovable starfish, Patrick, or his thrill-seeking surfer-girl squirrel pal, Sandy Cheeks.
TV Show Star Rating : 7.6  Read More

Harvey Birdman, Attorney at Law features ex-superhero Harvey T. Birdman of Birdman and the Galaxy Trio as an attorney working for a law firm alongside other cartoon stars from 1960s and 1970s Hanna-Barbera cartoon series. Similarly, Harvey's clients are also primarily composed of characters taken from Hanna-Barbera cartoon series of the same era. Many of Birdman's nemeses featured in his former cartoon series also became attorneys, often representing the opposing side of a given case.
TV Show Star Rating : 8.1  Read More

Batman: The Brave and the Bold

The Caped Crusader is teamed up with Blue Beetle, Green Arrow, Aquaman and countless others in his quest to uphold justice.
TV Show Star Rating : 7.6  Read More

Zorro, also known as The New Zorro, New World Zorro, and Zorro 1990, is an American action-adventure drama series featuring Duncan Regehr as the character of Zorro. Regehr portrayed the fearless Latino hero and fencer on The Family Channel from 1990 to 1993. The series was shot entirely in Madrid, Spain and produced by New World Television, The Family Channel, Ellipse Programme of Canal Plus, Beta TV, and RAI. 88 episodes of the series were produced, 10 more than the first Zorro television series, which was produced by Disney in the late 1950s. Since 2011, the series is currently airing in the United States on the Retro Television Network as The New Zorro. Peter Rodgers Organization is the distributor for this version of Zorro.
TV Show Star Rating : 7.1  Read More

When five young outsiders on Community Service get caught in a strange storm, they discover that they have developed superpowers.
TV Show Star Rating : 7.6  Read More