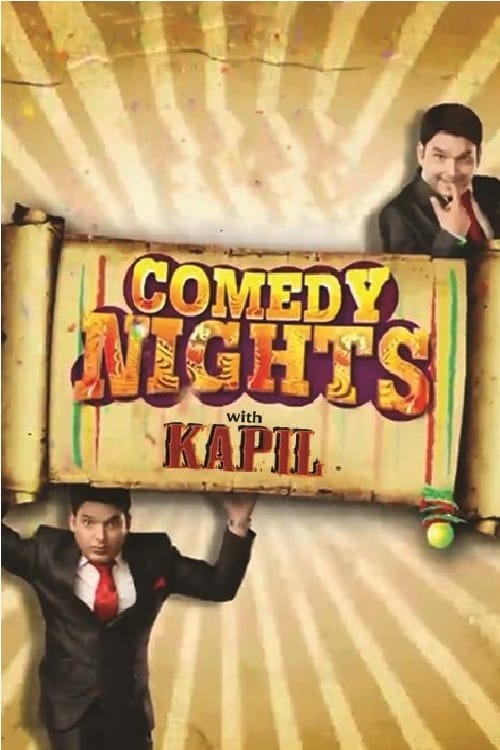 Plot : Comedy Nights with Kapil is a comedy show which provides a distinctive take on the everyday life of a common man as the show explores the story of every household and how our common man Kapil is affected by the simplest issues in life around him.