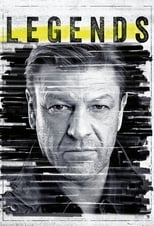 Plot : Working for the FBIs Deep Cover Operations division, Martin Odum can transform himself into a different person -- whether its an assignment as a Serbian extremist, a corrupt Chicago police officer, a British special forces colonel, or a legendary computer hacker. But when he learns that his life, itself, may be a lie, he faces the demands of his job and a desire to solve the mystery of his identity. And given the choice between the two, Odum doesnt always make the right decision. 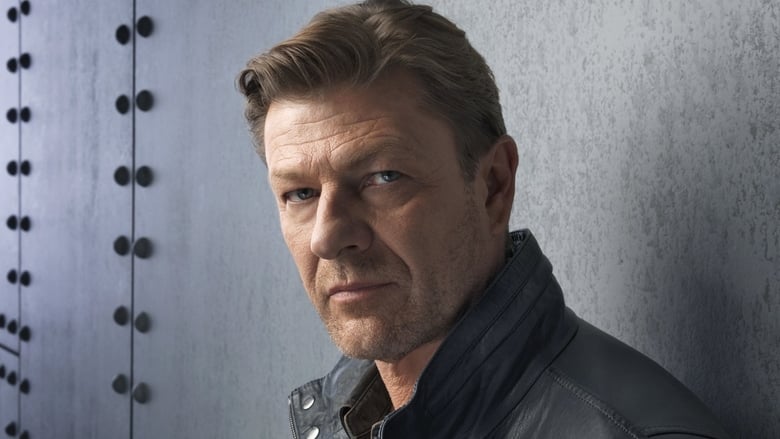 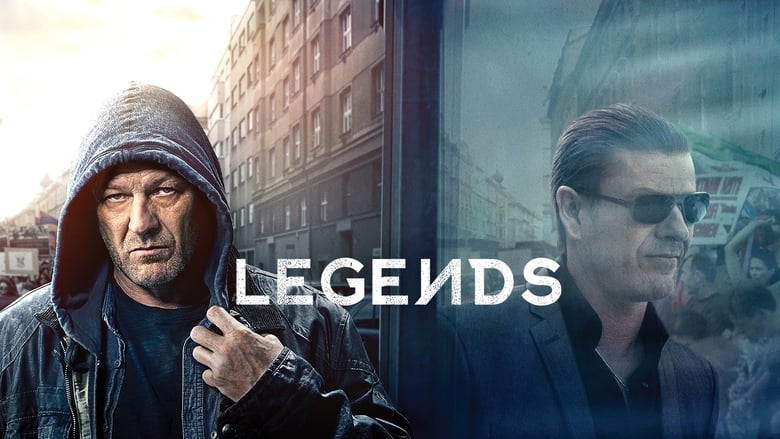 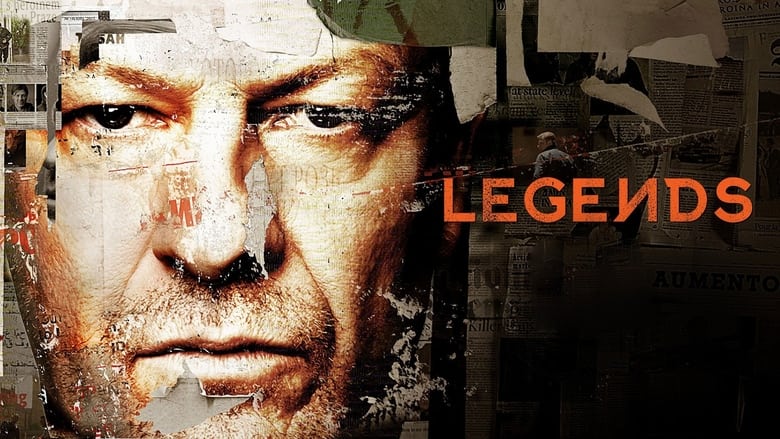 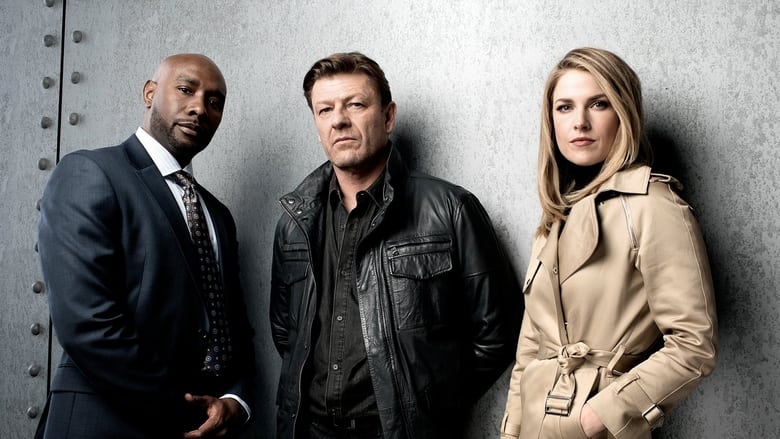 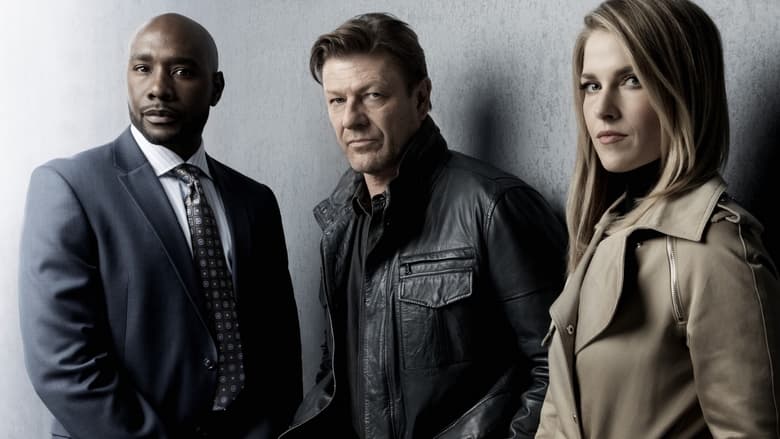 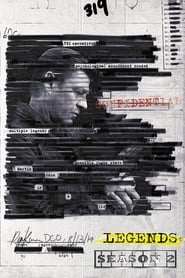 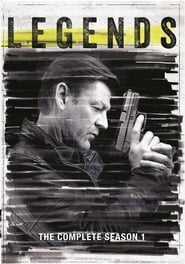 Charlotte Bronte's classic about an orphan girl who grows up to become a governess in a gloomy manor in Yorkshire, where she falls in love with the mysterious Edward Rochester.
TV Show Star Rating : 7.8  Read More

Marianne Dashwood wears her heart on her sleeve when she falls in love with the charming but unsuitable John Willoughby, ignoring her sister Elinor's warning that her impulsive behavior leaves her open to gossip and innuendo. Elinor, sensitive to social convention, struggles to conceal her own romantic disappointment, even from those closest to her. Will the sisters learn that sense must mix with sensibility if they are to find personal happiness in a society where status and money govern the rules of love?
TV Show Star Rating : 7.733  Read More

Light Yagami is an ace student with great prospects—and he’s bored out of his mind. But all that changes when he finds the Death Note, a notebook dropped by a rogue Shinigami death god. Any human whose name is written in the notebook dies, and Light has vowed to use the power of the Death Note to rid the world of evil. But will Light succeed in his noble goal, or will the Death Note turn him into the very thing he fights against?
TV Show Star Rating : 8.655  Read More

True Blood is an American television drama series created and produced by Alan Ball. It is based on The Southern Vampire Mysteries series of novels by Charlaine Harris, detailing the co-existence of vampires and humans in Bon Temps, a fictional, small town in northwestern Louisiana. The series centers on the adventures of Sookie Stackhouse, a telepathic waitress with an otherworldly quality.
TV Show Star Rating : 7.649  Read More

Sydney Bristow, an agent who has been tricked to believe she is working for the U.S. government, is actually working for a criminal organization named the Alliance of Twelve. Upon learning this, Sydney becomes a double agent for the real CIA.
TV Show Star Rating : 6.643  Read More

The 4077th Mobile Army Surgical Hospital is stuck in the middle of the Korean war. With little help from the circumstances they find themselves in, they are forced to make their own fun. Fond of practical jokes and revenge, the doctors, nurses, administrators, and soldiers often find ways of making wartime life bearable.
TV Show Star Rating : 7.936  Read More

The show revolves around the lives of 8-year-old Arthur Read, an anthropomorphic aardvark, his friends and family, and their daily interactions with each other.
TV Show Star Rating : 7.102  Read More

The F.B.I. is an American television series that was broadcast on ABC from 1965 to 1974. It was sponsored by the Ford Motor Company, and the characters almost always drove Ford vehicles in the series. Alcoa was co-sponsor of Season One only.
TV Show Star Rating : 4.8  Read More