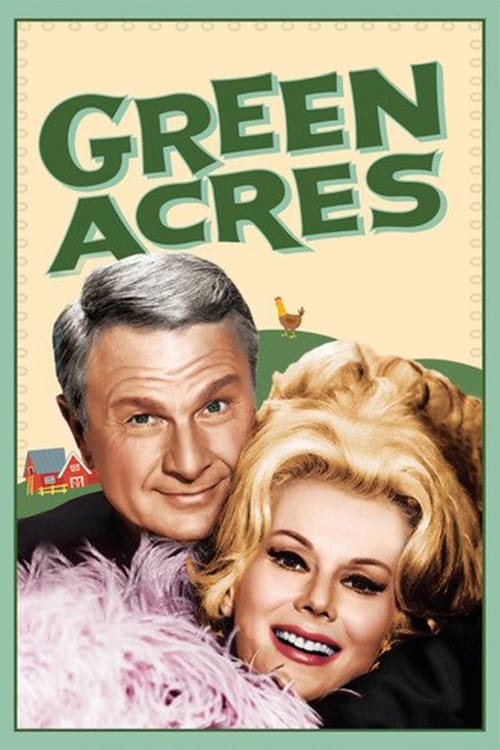 Plot : Green Acres is an American sitcom starring Eddie Albert and Eva Gabor as a couple who move from New York City to a rural country farm. Produced by Filmways as a sister show to Petticoat Junction, the series was first broadcast on CBS, from September 15, 1965 to April 27, 1971. Receiving solid ratings during its six-year run, Green Acres was cancelled in 1971 as part of the "rural purge" by CBS. The sitcom has been in syndication and is available in DVD and VHS releases. In 1997, the two-part episode "A Star Named Arnold is Born" was ranked #59 on TV Guide's 100 Greatest Episodes of All Time. 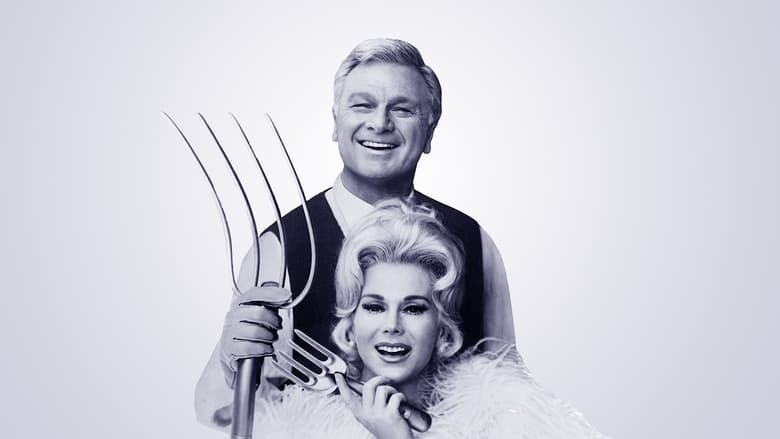 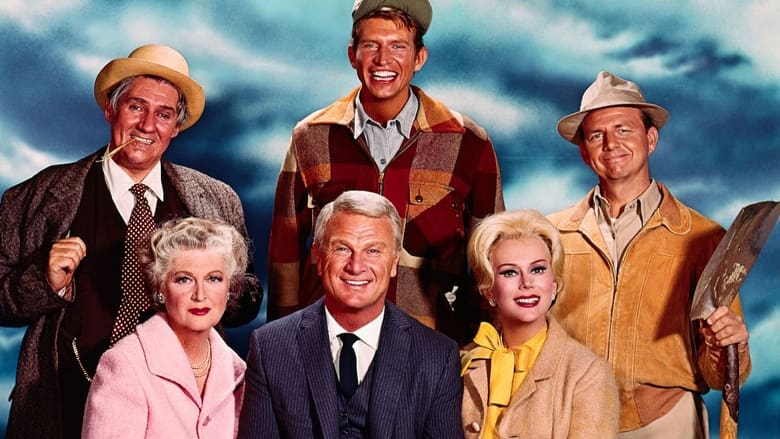 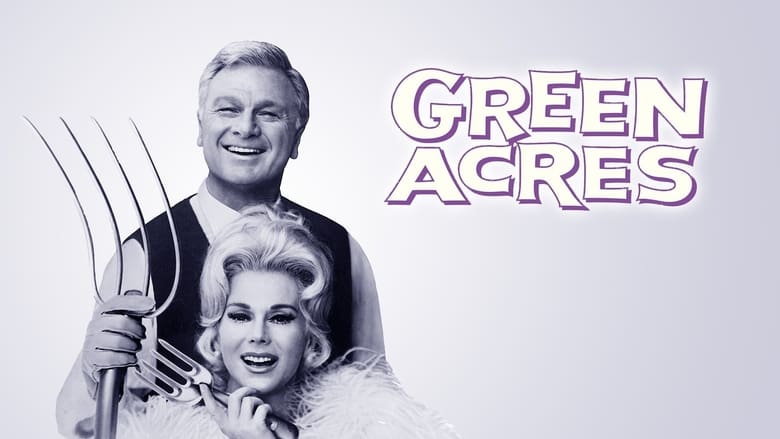 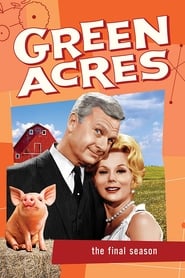 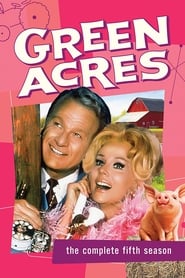 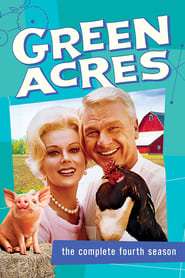 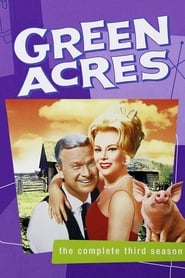 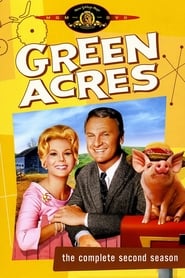 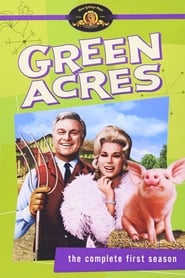 The Facts of Life is an American sitcom that originally ran on the NBC television network from August 24, 1979, to May 7, 1988, making it the longest running sitcom of the 1980s. A spin-off of the sitcom Diff'rent Strokes, the series' premise focuses on Edna Garrett as she becomes a housemother at the fictional Eastland School, an all-female boarding school in Peekskill, New York.
TV Show Star Rating : 6.9  Read More

After the death of his wife, world-class neurosurgeon Dr. Andrew Brown leaves Manhattan and moves his family to the small town of Everwood, Colorado. There he becomes a small-town doctor and learns parenting on the fly as he raises his talented but resentful 15-year-old son Ephram and his 9-year-old daughter Delia.
TV Show Star Rating : 7.6  Read More

The Dick Van Dyke Show is an American television sitcom that initially aired on CBS from October 3, 1961, until June 1, 1966. The show was created by Carl Reiner and starred Dick Van Dyke, Rose Marie, Morey Amsterdam and Mary Tyler Moore. It centered around the work and home life of television comedy writer Rob Petrie. The show was produced by Reiner with Bill Persky and Sam Denoff. The music for the show's theme song was written by Earle Hagen. The series won 15 Emmy Awards. In 1997, the episodes "Coast-to-Coast Big Mouth" and "It May Look Like a Walnut" were ranked at 8 and 15 respectively on TV Guide's 100 Greatest Episodes of All Time. In 2002, it was ranked at 13 on TV Guide's 50 Greatest TV Shows of All Time.
TV Show Star Rating : 7.7  Read More

The Lucy Show is an American sitcom that aired on CBS from 1962–68. It was Lucille Ball's follow-up to I Love Lucy. A significant change in cast and premise for the 1965–66 season divides the program into two distinct eras; aside from Ball, only Gale Gordon, who joined the program for its second season, remained. For the first three seasons, Vivian Vance was the co-star. The earliest scripts were entitled The Lucille Ball Show, but when this title was declined, producers thought of calling the show This Is Lucy or The New Adventures of Lucy, before deciding on the title The Lucy Show. Ball won consecutive Emmy Awards as Outstanding Lead Actress in a Comedy Series for the series' final two seasons, 1966–67 and 1967–68.
TV Show Star Rating : 7.3  Read More

One Day at a Time