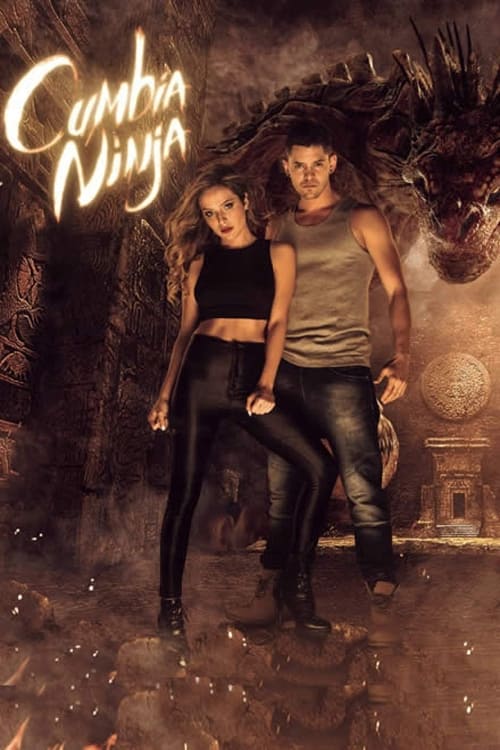 Plot : In a major slum called La Colina, young idealist Hache and his friends will confront the drug dealers who control the neighborhood. They will succeed with the help of music, an old Chinese ninja master and a mythical character who also lives in La Colina. Simultaneously, Juana will find shelter there as she runs away from her family's assassins. 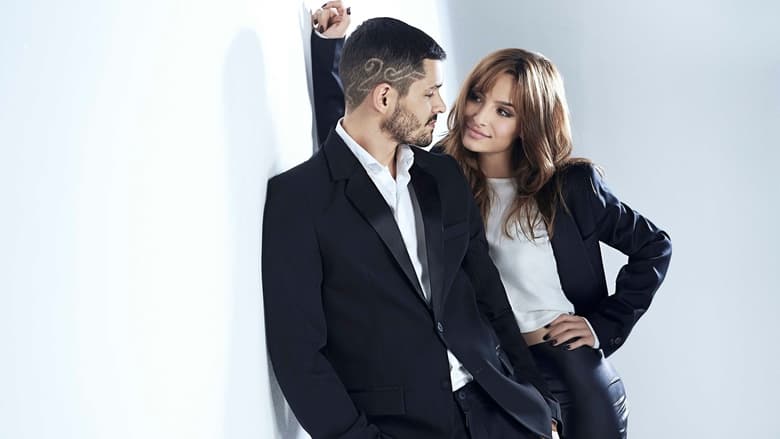 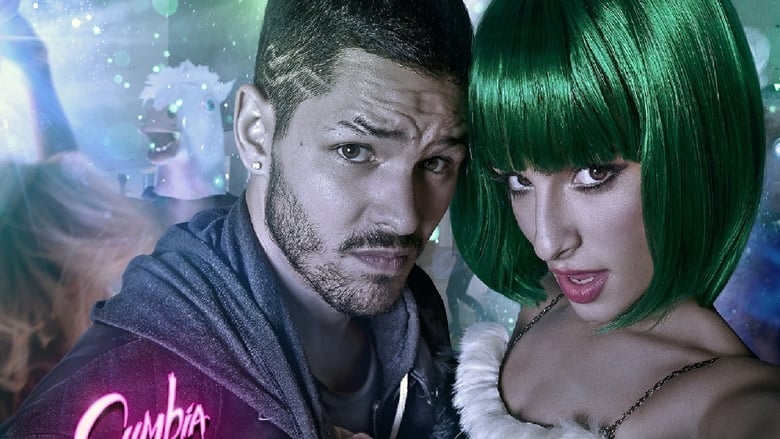 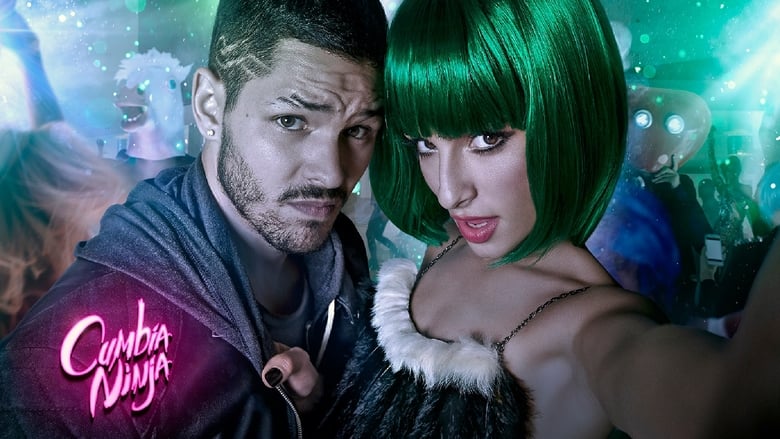 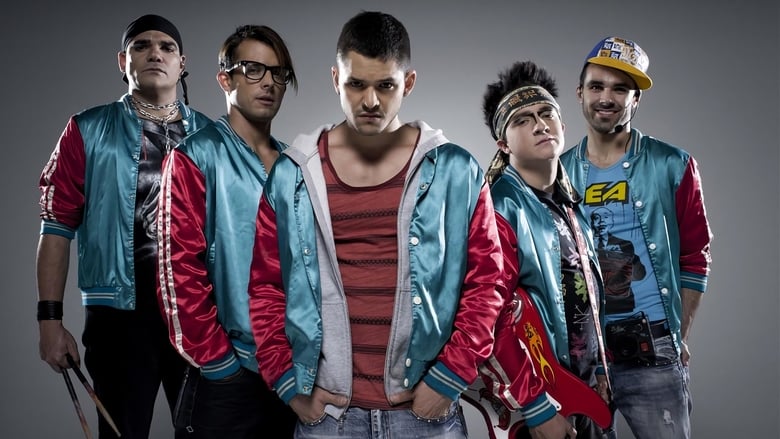 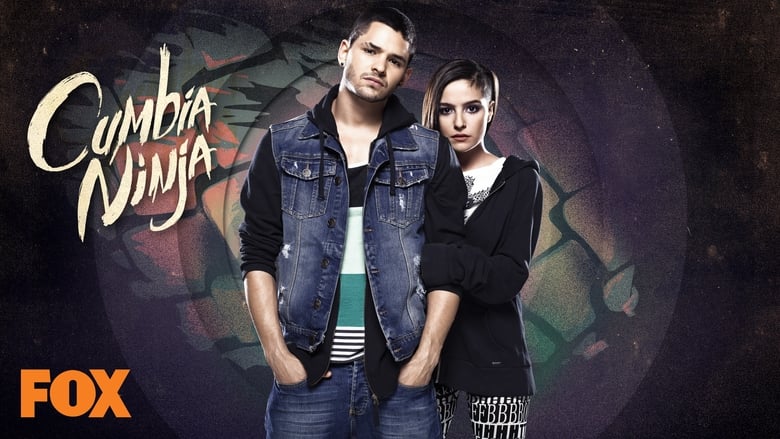 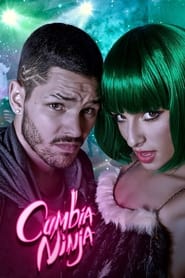 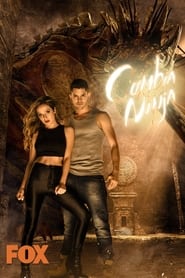 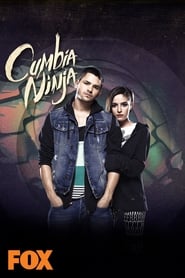