Rejoin Goku and his friends in a series of cosmic battles! Toei has redubbed, recut, and cleaned up the animation of the original 1989 animated series. The shows story arc has been refined to better follow the comic book series on which it is based. The show also features a new opening and ending. In the series, martial artist Goku, and his various friends, battle increasingly powerful enemies to defend the world against evil. Can Earths defender defeat demons, aliens, and other villains? 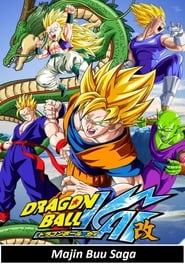 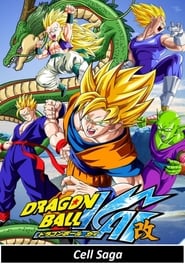 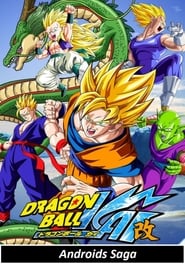 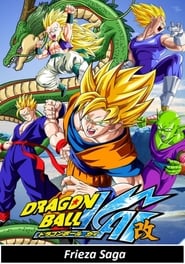 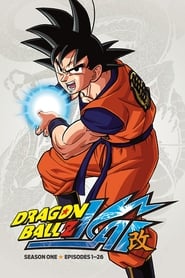 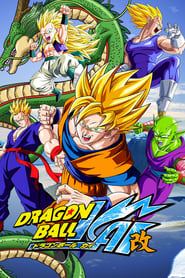 Set just after the events of the Buu Saga of Dragon Ball Z, a deadly threat awakens once more. People lived in peace without knowing who the true heroes were during the devastating battle against Majin Buu. The powerful Dragon Balls have prevented any permanent damage, and our heroes also continue to live a normal life. In the far reaches of the universe, however, a powerful being awakens early from his slumber, curious about a prophecy of his defeat. Join Gokuu, Piccolo, Vegeta, Gohan, and the rest of the Dragon Ball crew as they tackle the strongest opponent they have ever faced. Beerus, the god of destruction, now sets his curious sights on Earth. Will the heroes save the day and prevent earth's destruction? Or will the whims of a bored god prove too powerful for the Saiyans? Gokuu faces impossible odds once more and fights for the safety of his loved ones and the planet.
TV Show Star Rating : 6.9  Read More

Seigi, a martial arts trained middle schooler, often feels driven to protect the weaker people around him. One day, he defends a homeless man against some punks, and the man gives him a strange tattoo on his palm in return. The tattoo is a secret weapon produced in the arms race between America and the Serinistan Kingdom. Seigi finds himself in over his head when a powerful girl, using the same secret weapon, violently pursues him in order to retrieve it. His skill at martial arts may not be enough to keep him alive, but will he be able to learn how to trigger the power of his tattoo in time?
TV Show Star Rating : 8  Read More

Danny Rand resurfaces 15 years after being presumed dead. Now, with the power of the Iron Fist, he seeks to reclaim his past and fulfill his destiny.
TV Show Star Rating : 6.1  Read More

Arsene Lupin III is the grandson of the master thief Arsene Lupin. With his cohorts Daisuke Jigen and Goemon Ishikawa XIII and his love interest Fujiko Mine, he pulls off the greatest heists of all time while always escaping the grasp of Inspector Koichi Zenigata.
TV Show Star Rating : 8.4  Read More