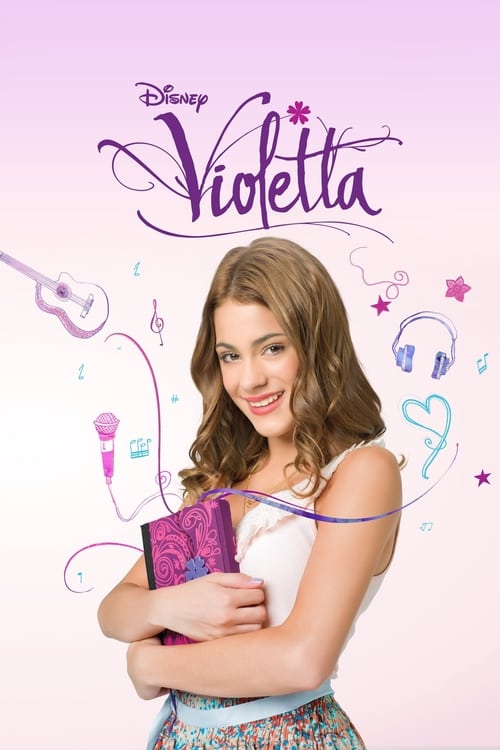 Plot : A musically talented teenager returns to her native Buenos Aires with her father, Herman, after living in Europe for several years, navigating the trials and tribulations of growing up. 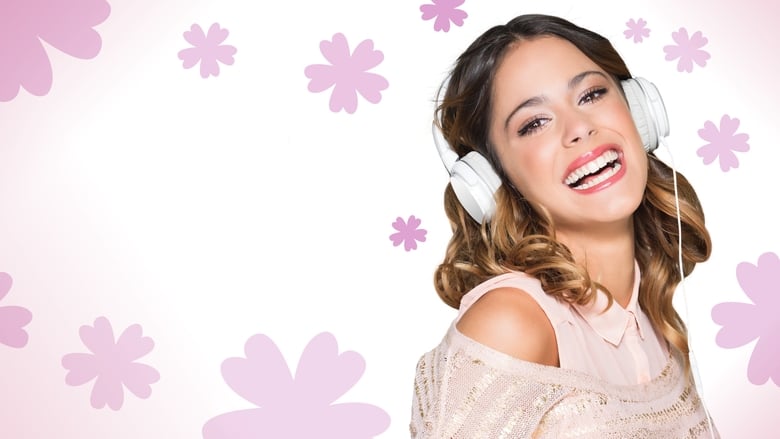 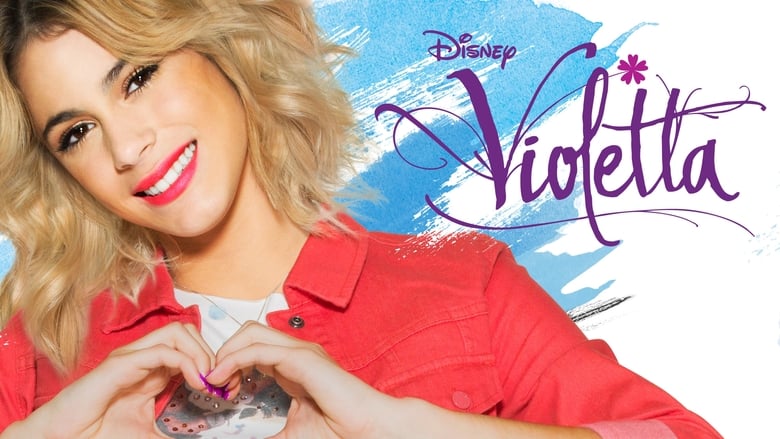 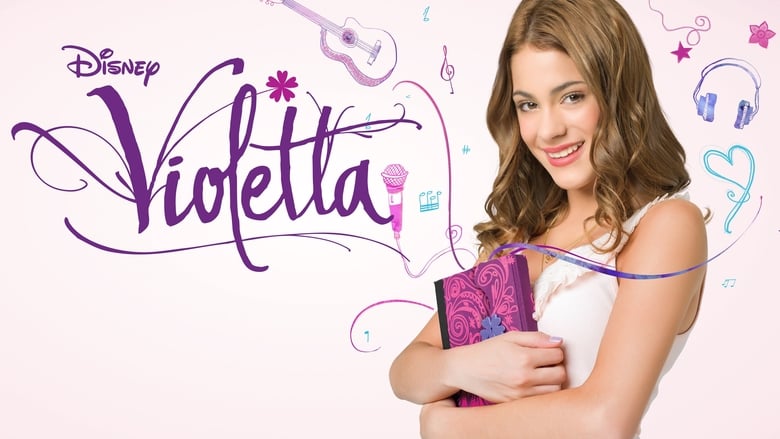 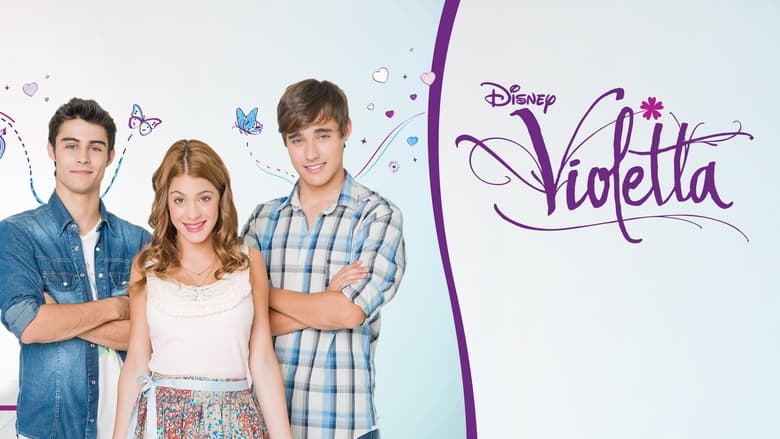 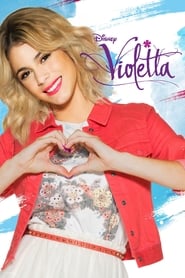 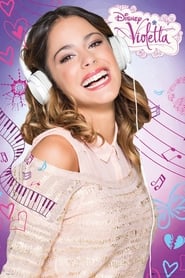 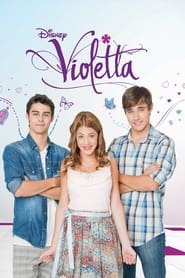 Nuevo Rico Nuevo Pobre is a Colombian telenovela produced and broadcast by Caracol TV starring Martín Karpan, John Alex Toro, Maria Cecilia Botero, Carolina Acevedo, Hugo Gómez, former Miss Colombia Andrea Noceti and Andrés Toro. The show started on July 16, 2007 on Caracol TV and it is also broadcast on Ecuador's Teleamazonas in primetime. Caracol TV has sold the rights of the show to Telemundo and Fox. It is, as of May 2008, one of the highest rated TV shows in Colombia.
TV Show Star Rating : 7.8  Read More

The daughter of a traditional, rich Indian family falls in love for a Dalit, and "untouchable" man.
TV Show Star Rating : 7.5  Read More

In the Name of Love

En Nombre Del Amor is a Mexican telenovela produced by Televisa. It is a remake of Cadenas de Amargura. En Nombre Del Amor was produced by Carlos Moreno, and filming began on August 4, 2008. It premiered in the United States July 7, 2009 on Univision and ended its run on March 7, 2010 in a two-hour grand finale on a Sunday. Starring for Allison Lozz and Sebastián Zurita, as adult stars Victoria Ruffo, Arturo Peniche with Leticia Calderón as the villain protagonist and main villain, co-starring for Laura Flores, Alfredo Adame, Víctor Cámara, and the participation of Altair Jarabo as youth antagonist.
TV Show Star Rating : 7.6  Read More

Mañana es para siempre is a Mexican telenovela that began airing on October 20, 2008 on XEW-TV, also known as Canal de las Estrellas. It is produced by the Televisa television network and is a production of Nicandro Díaz González. It stars Silvia Navarro as "Fernanda Elizalde", Fernando Colunga as "Franco Santoro and Eduardo Juarez" and Lucero as "Bárbara Greco" the main villain of the story. Its was one of the most popular soap operas in the history of Univision, its finale having been watched by over 11 million viewers, faring well against US mainstream shows. It is a remake of the 2007–2008 Colombian telenovela by RCN Pura Sangre, which starred Rafael Novoa, Marcela Mar and Kathy Saenz in the antagonic role.
TV Show Star Rating : 7.3  Read More

Donatela and Flora, two friends who became rivals. One of them committed a homicide and pretends to be innocent. There are two versions for the same story. Who, after all, is telling the truth? Donatela or Flora?
TV Show Star Rating : 7.4  Read More

The Cartel follows ten friends, all of them members of a dangerous drug cartel, whose ambition for power and money will cause them to eventually kill each other. For it is an undeniable truth that, in this business, you always lose.
TV Show Star Rating : 7.5  Read More

La Usurpadora is a Mexican romantic drama telenovela produced by Salvador Mejia Alejandre and originally broadcast on Canal de las Estrellas from February 9 to July 24, 1998. It starred Gabriela Spanic and Fernando Colunga, and was based on La Intrusa, a novela originally broadcast in Venezuela which was its self a remake of Radio Caracas Television's 1971 telenovela La Usurpadora, which was starred by Marina Baura and Raúl Amundaray. This was one of the last telenovelas to feature Libertad Lamarque, who here portrayed the character of Abuela Piedad Bracho. The show's premise revolves around a pair of twin sisters who were separated when they were young, and as adults the younger sister is forced to act as a "replacement" for her wealthy twin who wants to temporarily leave her husband and his family to enjoy a life of luxury with multiple lovers. The telenovela had huge success in Mexico and has been exported and ported to various languages across the world.
TV Show Star Rating : 7.4  Read More